Current time in St Helens is now 07:16 PM (Thursday). The local timezone is named Europe / London with an UTC offset of zero hours. We know of 8 airports close to St Helens, of which 4 are larger airports. The closest airport in United Kingdom is Liverpool John Lennon Airport in a distance of 9 mi (or 15 km), South-West. Besides the airports, there are other travel options available (check left side).

There are several Unesco world heritage sites nearby. The closest heritage site in United Kingdom is Pontcysyllte Aqueduct and Canal in a distance of 34 mi (or 55 km), South. Also, if you like playing golf, there are some options within driving distance. If you need a hotel, we compiled a list of available hotels close to the map centre further down the page.

While being here, you might want to pay a visit to some of the following locations: Eccleston, Whiston, Prescot, Widnes and Knowsley. To further explore this place, just scroll down and browse the available info. 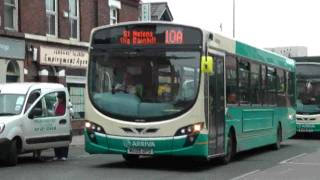 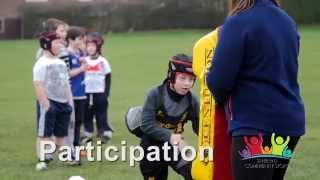 The Community Sport Activation Project can help local sport clubs and community groups to set-up and run new sporting activities for local people of all abilities to enjoy. For more information... 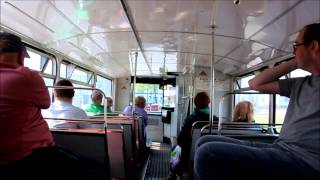 99 the first of a batch of four Northern Counties bodied Dennis Dominators supplied new to Chester City Transport back in March 1981. It is filmed on free service 3 to Denton's Green Cemetery... 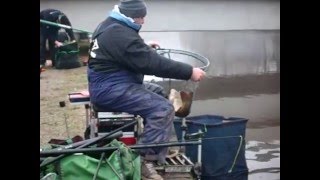 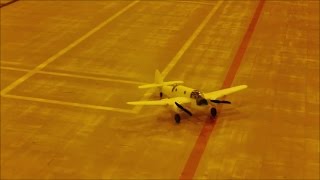 Thanks for stopping by. A quick teaser of a model in test, thats yet to be painted and finished. More video to come, but for now a clip from the small bit of this models first flight at St... 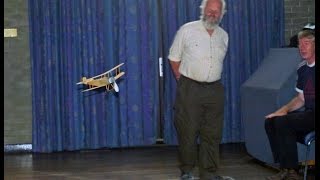 This Bristol Scout was built by my good friend Pete Kent. He gave it to me about a year ago, maybe longer and I decided to have a go with it in doors. The first flights were very 'Buzz Light-Year... 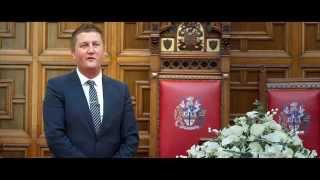 Meet the faces behind St.Helens Council's new campaign to tackle litter! Members of the Council's Environmental Health Department star in this short film, giving a unique behind the scenes... 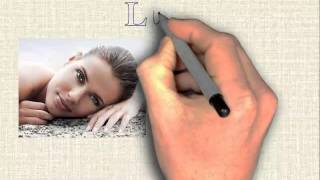 Soon to be revealed... where you can find the Best Beauty Salon in St Helens. Is your skin looking dull and drab and in need of some attention? Are you frustrated with the appearance of your... 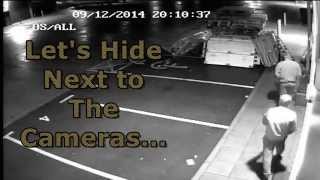 2 Idiots try to steal a van on Gerards Park, College Street, St.Helens and Fail. These 2 chavs decided it would be a good idea to stand in front of a camera, while trying to steal a van. Stylishly... 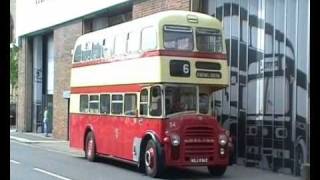 The Metropolitan Borough of St Helens is a metropolitan borough of Merseyside, in North West England. It is named after its largest town St Helens, and covers an area which includes the settlements of Newton-le-Willows, Earlestown, Haydock, Rainhill, Eccleston, Clock Face, Billinge and Rainford. The Metropolitan Borough Council is made up of 48 councillors, with three representing each of the 16 wards of the borough.

St Helens South was a borough constituency represented in the House of Commons of the Parliament of the United Kingdom. It elected one Member of Parliament (MP) by the first past the post system of election.

Lea Green railway station is a railway station in St Helens, Merseyside, England, around three miles from the town centre near to the suburb of Clock Face. It is situated on the northern route of the Liverpool to Manchester Line. It is operated by Northern Rail. The station, which opened in 2000, has a Park and Ride car park and a modern CCTV security system linked to a small booking office.

St. Helens South and Whiston is a constituency represented in the House of Commons of the UK Parliament since its 2010 creation by Shaun Woodward, a member of the Labour Party.

Sherdley Park in the district of Sutton is the largest park in St Helens, Merseyside. Its 700 acres include an 18 hole golf course, a formal garden, open woodland, a lake, pets' corner and summer events. It is well known in the local area for hosting the St Helens Festival (originally called the St Helens Show), a large annual three-day event attended by up to 500,000 people.

Stanley Bank Meadow is a 14.9 hectare Site of Special Scientific Interest situated 2.8km north-east of St Helens. The site was notified in 1988 due to its biological features which is predominately damp unimproved neutral grassland, which is a rare habitat in Merseyside.

Langtree Park is a rugby league stadium in St Helens. It has a capacity of 18,000. It is the home ground of St Helens RLFC and Liverpool F.C. Reserves. The stadium was granted full planning permission on 20 May 2008. On 11 July 2008 the go-ahead was given without the need for a public enquiry and construction started in 2010. It was announced on 15 November 2011 that primary developers, the Langtree Group, had gained the naming rights and that the stadium would be named Langtree Park.

These are some bigger and more relevant cities in the wider vivinity of St Helens.

This place is known by different names. Here the ones we know:
St. Helens, Saint Helens, St Helens, Сент-Хеленс