Ormskirk in Lancashire (England) with it's 24,073 habitants is a town located in United Kingdom about 183 mi (or 295 km) north-west of London, the country's capital town.

Time in Ormskirk is now 06:22 AM (Wednesday). The local timezone is named Europe / London with an UTC offset of zero hours. We know of 9 airports closer to Ormskirk, of which 4 are larger airports. The closest airport in United Kingdom is Blackpool International Airport in a distance of 15 mi (or 25 km), North-West. Besides the airports, there are other travel options available (check left side).

There are several Unesco world heritage sites nearby. The closest heritage site in United Kingdom is Pontcysyllte Aqueduct and Canal in a distance of 41 mi (or 66 km), South. Also, if you like the game of golf, there are some options within driving distance. We saw 1 points of interest near this location. In need of a room? We compiled a list of available hotels close to the map centre further down the page.

Since you are here already, you might want to pay a visit to some of the following locations: Melling, Knowsley, Thornton, Southport and Ince Blundell. To further explore this place, just scroll down and browse the available info. 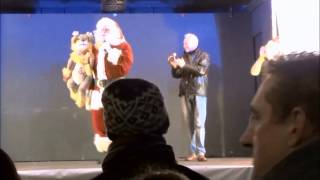 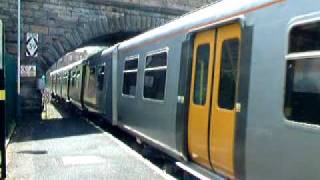 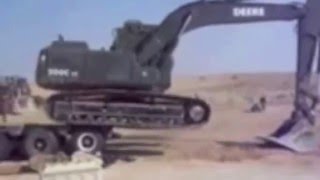 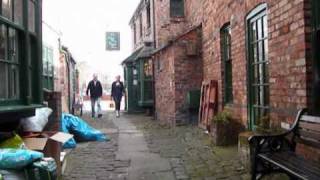 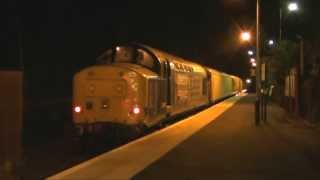 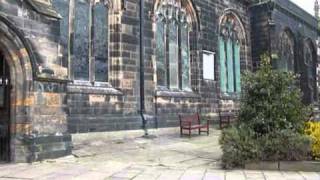 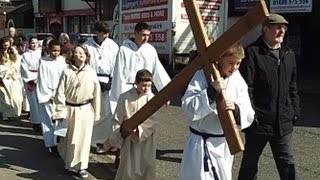 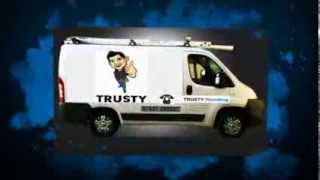 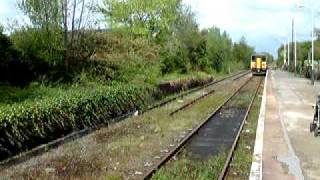 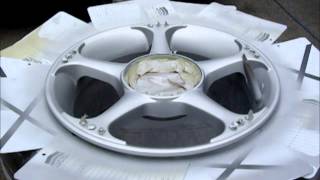 Edge Hill University is a campus-based university situated in Ormskirk, Lancashire, England. Founded in 1885, its motto is In knowledge there is opportunity. Edge Hill has been shortlisted three times for the Times Higher Education University of the Year award, most recently in 2011. It has three faculties: Arts and Sciences, Education, and Health and Social Care.

Ormskirk was an urban district in the county of Lancashire from 1894 to 1974. It was named after the town of Ormskirk, which constituted its main settlement. The district was merged with Lathom and Burscough Urban District in 1931, taking in the villages of Burscough, Newburgh and Lathom.

Tower Hill Water Tower is a disused water tower and local landmark in Ormskirk, Lancashire. Situated on the east side of Tower Hill, it was built between 1853-4 for Ormskirk Local Board of Health, and is reputed to be the oldest remaining water tower in the country. It was awarded Grade II* listed status in 1976, and is on the Buildings at Risk Register. The area immediately surrounding the tower has been used as allotments since the mid 20th century.

The Church of St Peter and St Paul is in the market town of Ormskirk, Lancashire, England. Dating from no later than the 12th century, it is one of only three churches in England to have both a western tower and a central spire, and the only one to have them both at the same end of the church. It is an active Anglican parish church in the Diocese of Liverpool. It is designated a Grade II* listed building by English Heritage.

Dolan Bikes is a British bicycle manufacturer founded by Terry Dolan. They mainly produce racing bicycles that are used by teams such as An Post-Sean Kelly.

Blythe Hall is a large grade II listed country house in Lathom, Lancashire, England, some 3 miles (5 km) north-east of Ormskirk. It is a two storey building of rendered sandstone rubble with stone slate roofs to an originally H-shaped plan with added wings.

These are some bigger and more relevant cities in the wider vivinity of Ormskirk.

This place is known by different names. Here the ones we know:
Ormskirk, اورمسکیرک, Ормскирк, 奧姆斯柯克