Roby in Knowsley (England) is located in United Kingdom about 175 mi (or 281 km) north-west of London, the country's capital town.

Current time in Roby is now 12:47 PM (Monday). The local timezone is named Europe / London with an UTC offset of one hour. We know of 8 airports close to Roby, of which 4 are larger airports. The closest airport in United Kingdom is Liverpool John Lennon Airport in a distance of 5 mi (or 8 km), South. Besides the airports, there are other travel options available (check left side).

There are several Unesco world heritage sites nearby. The closest heritage site in United Kingdom is Pontcysyllte Aqueduct and Canal in a distance of 30 mi (or 49 km), South. Also, if you like playing golf, there are some options within driving distance. If you need a hotel, we compiled a list of available hotels close to the map centre further down the page.

While being here, you might want to pay a visit to some of the following locations: Knowsley, Prescot, Whiston, Eccleston and Hale. To further explore this place, just scroll down and browse the available info. 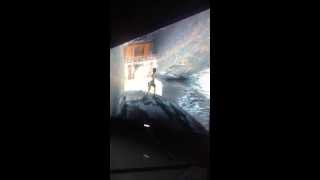 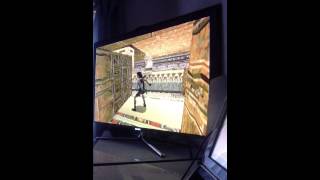 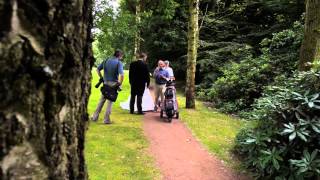 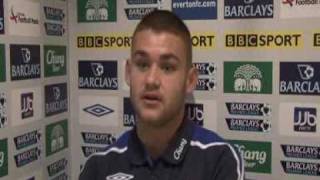 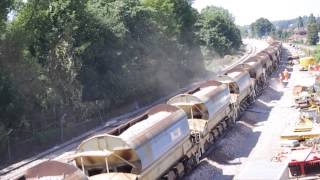 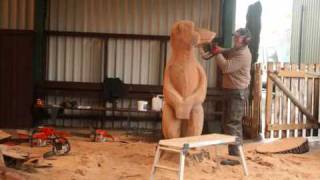 Tim Burgess carves one of the five meerkats that make up the entrance sculpture at Knowsley Safari Park. http://www.knowsleysafariexperience.co.uk.

A long afternoon in the life of a writer... 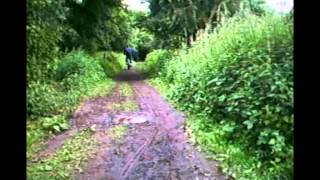 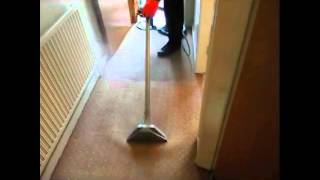 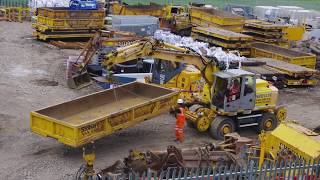 Huyton railway station serves the area of Huyton in Merseyside, England. The station acts as an interchange between the Liverpool-Wigan Line and the northern route of the Liverpool-Manchester Line which diverge soon after the station. It is one of the busier stations on these lines. The station is close to the shopping centre and bus station.

Bowring Park is a public park in the Metropolitan Borough of Knowsley, near Liverpool, England. It is the oldest public park in Knowsley and includes the first municipal golf course in England (established 1913). It was opened in 1907 and was a gift of Liverpool's first Lord Mayor William Benjamin Bowring in 1906 of the Roby Hall Estate. He was the senior partner in a shipping firm. His wife Isabel Maclean Bowring (née Jarvis) of St.

Court Hey Park is a park in Bowring Park, in Merseyside on the outskirts of Liverpool and is home to the National Wildflower Centre.

Court Hey Hall was a mansion in England built for Robertson Gladstone (1805–1875), elder brother of William Ewart Gladstone. The hall was built c.1836 in the Court Hey area of what is now Knowsley Borough in Merseyside and stayed in the Gladstone family until the death of one of his sons in 1919. The estate was purchased in the same year by J. Bibby and Sons, cattle food manufacturers, and the Hall was used as a sports and social centre for the Bibby employees.

The Church of St. Stephen, Gateacre, is an Anglican church in Liverpool, Merseyside, England. The church is located on Belle Vale Road and was constructed between 1872 and 1874. It was designed by the architect Cornelius Sherlock, who also designed the Picton Reading Room on William Brown Street in the city centre. The church was built from local sandstone and has a tall octagonal tower on one side that dominates the skyline.

Belle Vale is a Liverpool City Council ward in the Garston and Halewood Parliamentary constituency. It was formed for the 2004 municipal elections from the former Valley and Netherley wards.

These are some bigger and more relevant cities in the wider vivinity of Roby.

I DO LIKE MONDAYS! Free Networking Event In Prescot
Starting at: 08:00 pm (20:00).
More Information: eventful.com.