Bromborough in Wirral (England) with it's 14,850 habitants is located in United Kingdom about 175 mi (or 282 km) north-west of London, the country's capital town.

Current time in Bromborough is now 11:20 AM (Thursday). The local timezone is named Europe / London with an UTC offset of one hour. We know of 8 airports close to Bromborough, of which 4 are larger airports. The closest airport in United Kingdom is Liverpool John Lennon Airport in a distance of 5 mi (or 9 km), East. Besides the airports, there are other travel options available (check left side).

There are several Unesco world heritage sites nearby. The closest heritage site in United Kingdom is Pontcysyllte Aqueduct and Canal in a distance of 26 mi (or 42 km), South. Also, if you like playing golf, there are some options within driving distance. If you need a hotel, we compiled a list of available hotels close to the map centre further down the page.

While being here, you might want to pay a visit to some of the following locations: Liverpool, Ledsham, Neston, Shotwick and Wallasey. To further explore this place, just scroll down and browse the available info. 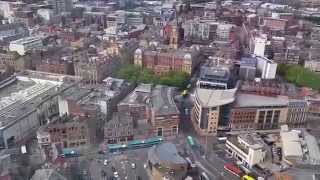 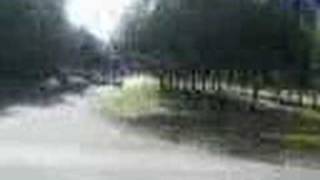 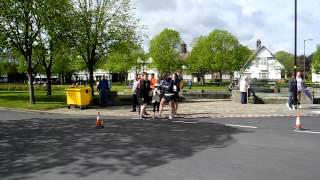 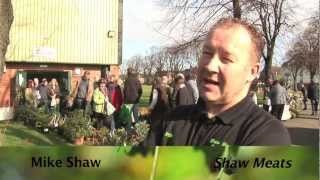 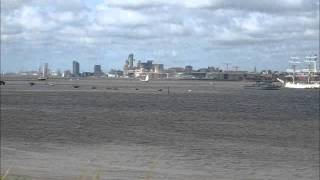 Shorefields Nature Park at New Ferry, Wirral, is a fantastic location on the western bank of the River Mersey. It is the largest, flattest area remaining next to the river and has brilliant... 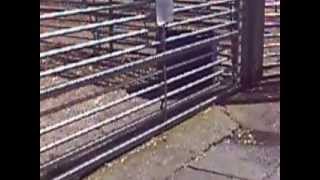 Pigs, sheep and chickens at Rice Lane city Farm, Walton, Liverpool Thank you for viewing my video. Please feel free to look at my channel and take a look at any of the other videos on there.... 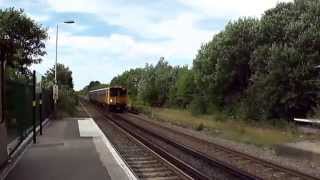 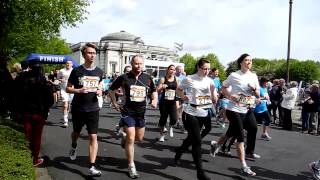 The first 10k run in Port Sunlight, held Sunday 13 May 2012. A wonderful bright sunny day with cool air that must be almost ideal for running. There was a great atmosphere at the start as... 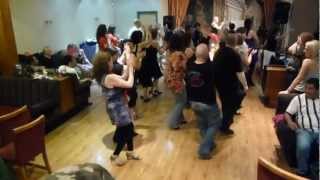 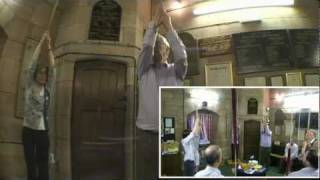 An opportunity was siezed upon at Port Sunlight's practice night to pilot a recording comprising two video files and a separate audio file all operated independently, then all sychronised during edit.

Bromborough Dock was situated on the River Mersey at Bromborough, on the Wirral Peninsula, England. Owned by the manufacturer Lever Brothers (and its successor Unilever), it served the company's factory at Port Sunlight. The facility was once the largest private dock in the world. Consent for its construction was given by the Bromborough Dock Act of 1923. Officially opened on 17 April 1931, it replaced a smaller dock and wharf built at Bromborough Pool in 1895.

Brotherton Park and Dibbinsdale comprise an area of over 80 acres of park and woodland within the Metropolitan Borough of Wirral, England. Situated between Spital and Bromborough, the valley woodland is one of the finest examples of ancient woodland on Merseyside and is a Site of Special Scientific Interest (SSSI).

Located at 53.331, -2.995 (Lat. / Lng.), about 1 miles away.
Wikipedia Article
Parks and commons in Wirral (borough), Sites of Special Scientific Interest in Merseyside

St Barnabas' Church, Bromborough is in the town of Bromborough, Wirral, Merseyside, England. The church is designated by English Heritage as a Grade II* listed building, and stands within the boundary of the Bromborough Village Conservation Area. It is an active Anglican parish church in the diocese of Chester, the archdeaconry of Chester and the deanery of Wirral South. The authors of the Buildings of England series describe it a "handsome church for a village-gone-prosperous".

Marfords Park is a park located in Bromborough, Wirral, England. Marfords Park comprises 19,000 square metres and consists of a small playground area (designed for children under 12) and a larger grassed area. It is popular with young families and dog-walkers. The park is almost entirely bounded by residential properties in Marfords Avenue, Cunningham Drive and Granville Crescent, with pedestian access from Marfords Avenue and Cunningham Drive.

Woodslee Primary School is a primary school located in Bromborough, Wirral. The headteacher is Mrs. Evans and has 124 pupils. The school opened in 1931. Kids with autism go to a base class and is taught by Mrs. Dutton and Mrs. Redmond. There are only 7 pupils allowed. Every Friday, an assembly called Special Praise airs and one kids in all the classes win the certificate. The school is between Dibbinsdale Woods and not far from the shopping park Croft Park. The school is keen on Look and Read.

These districts belong to Bromborough.

These are districts that are close by, but belong to a different city than Bromborough.

These are some bigger and more relevant cities in the wider vivinity of Bromborough.

This place is known by different names. Here the ones we know:
Brambourg, Broombro, Bromborough