Buckley in Flintshire (Wales) with it's 63,576 citizens is a place in United Kingdom about 169 mi (or 273 km) north-west of London, the country's capital city.

Current time in Buckley is now 11:55 AM (Thursday). The local timezone is named Europe / London with an UTC offset of one hour. We know of 10 airports near Buckley, of which 5 are larger airports. The closest airport in United Kingdom is Hawarden Airport in a distance of 4 mi (or 7 km), East. Besides the airports, there are other travel options available (check left side).

There are several Unesco world heritage sites nearby. The closest heritage site in United Kingdom is Pontcysyllte Aqueduct and Canal in a distance of 15 mi (or 25 km), South-East. Also, if you like playing golf, there are a few options in driving distance. If you need a hotel, we compiled a list of available hotels close to the map centre further down the page.

While being here, you might want to pay a visit to some of the following locations: Mold, Queensferry, Hope, Flint and Brymbo. To further explore this place, just scroll down and browse the available info. 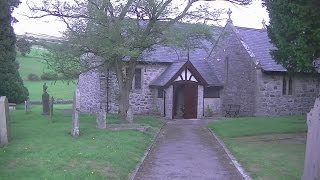 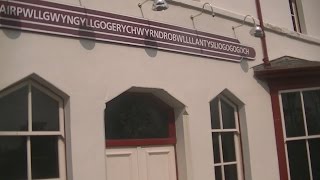 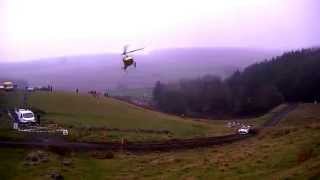 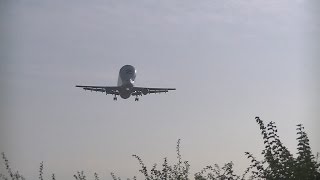 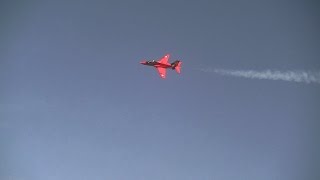 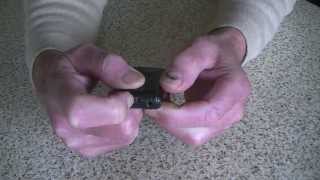 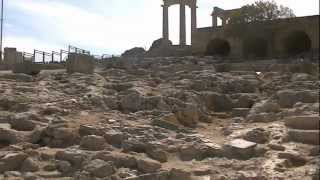 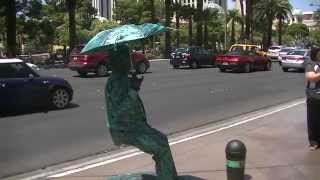 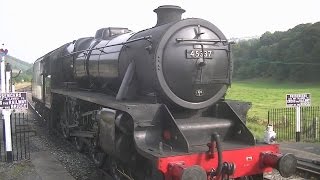 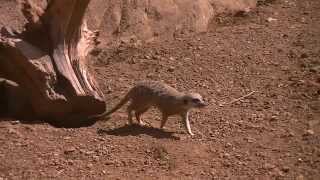 Located at 53.1614, -3.05528 (Lat. / Lng.), about 1 miles away.
Wikipedia Article
National Assembly for Wales constituencies in the North Wales electoral region, 1999 establishments in Wales, Constituencies established in 1999

The Battle of Ewloe (also known as the Battle of Coleshill) was a battle fought in July 1157 between a large army led by Henry II of England and an army led by the Welsh prince Owain Gwynedd.

Etna Park is a park near the town of Buckley. The area was a clay hole during the Industrial Revolution, and was recently used as a landfill site. It is now an excellent example of what can be achieved on reclaimed land and boasts extensive areas of wildflower meadow and woodland, and provides very good open views across Cheshire, the Wirral and Merseyside. Further details provide pictures and an overview of the Heritage Walk.

These are some bigger and more relevant cities in the wider vivinity of Buckley.

This place is known by different names. Here the ones we know:
Buckley, Бъкли, Bwcle