Whitford in Flintshire (Wales) is located in United Kingdom about 181 mi (or 291 km) north-west of London, the country's capital town.

Current time in Whitford is now 01:20 AM (Saturday). The local timezone is named Europe / London with an UTC offset of one hour. We know of 11 airports close to Whitford, of which 5 are larger airports. The closest airport in United Kingdom is Hawarden Airport in a distance of 15 mi (or 23 km), South-East. Besides the airports, there are other travel options available (check left side).

There are several Unesco world heritage sites nearby. The closest heritage site in United Kingdom is Castles and Town Walls of King Edward in Gwynedd in a distance of 21 mi (or 33 km), South-West. Also, if you like playing golf, there are some options within driving distance.

While being here, you might want to pay a visit to some of the following locations: Holywell, Halkyn, Cwm, Trefnant and Flint. To further explore this place, just scroll down and browse the available info. 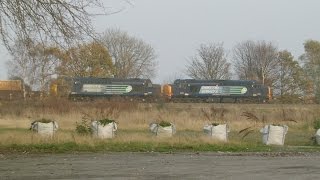 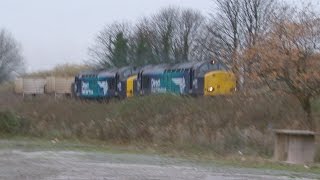 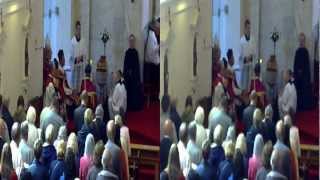 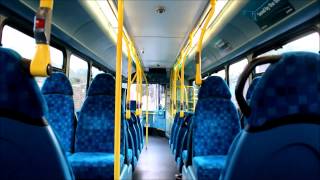 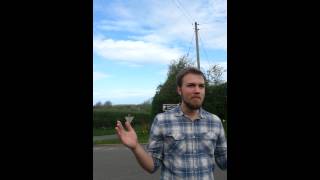 an american tourist caused a crash agreed that he caused the accident but somehow it wasnt his fault shame on you James Bardner your now a you tube hero i have got to be honest i was a little... 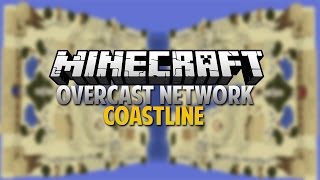 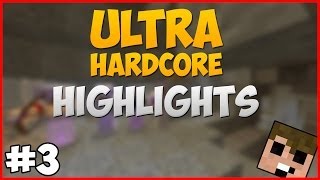 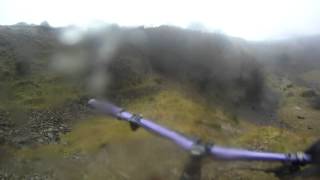 Eileen small off on Halkyn mountain

Wet and windy day,small off halfway down the bank!

Whitford is a village near Holywell in Flintshire, northeast Wales. It is best known as the former home of traveller and writer Thomas Pennant. Whitford is also well known for the visit of Paul Scholes in 2011.

Trelogan is a village in Flintshire, north east Wales. It is located between Mostyn and Trelawnyd and is almost contiguous with Berthengam. Trelogan has a population of approximately 200 people. The village has its own primary school (Ysgol Gynradd Trelogan), a public house (The Afon Goch), community centre, photographers studio, animal rescue centre and, until 2005, its own post office.

Mostyn Colliery was a pioneering coal mine in Flintshire, North Wales, which was owned in the later part of its operating life by the influential Mostyn family. The mine was located on the banks of the River Dee.

Located at 53.32, -3.263 (Lat. / Lng.), about 3 miles away.
Wikipedia Article
Buildings and structures in Flintshire, Coal mines in Wales, Underground mines in Wales

Mostyn Hall is a large house near the village of Mostyn, Flintshire, Wales. It is a Grade I listed building. It is not known for how long a building has been present on the site, but since 1660 it has been the seat of the baronets of Mostyn, and since 1831, of the barons of Mostyn. In the 1840s the 1st Baron Mostyn commissioned Ambrose Poynter to remodel the existing house. This was carried out mainly in 1846–47 in Jacobean style, this being inspired by the pre-existing building.

Downing Hall was built in 1627 by the Pennant family near Whitford, Flintshire. It was later the home of Thomas Pennant, the naturalist, traveller and writer. It was partially destroyed in a fire in the early 20th Century and afterwards left derelict until it was demolished in 1953.

Mostyn railway station was located roughly 1 kilometre north west of Mostyn, a village in Flintshire, Wales. Situated between the A458 and the village's quay it was opened on 1 May 1848 as part of the Chester and Holyhead Railway. On 1 January 1859 ownership of the line and station passed into the hands of the London and North Western Railway and later still to British Rail. There were originally two platforms to serve the two lines running through the station.

These are some bigger and more relevant cities in the wider vivinity of Whitford.