Rhydymwyn in Flintshire (Wales) with it's 537 inhabitants is a city in United Kingdom about 174 mi (or 280 km) north-west of London, the country's capital.

Local time in Rhydymwyn is now 05:44 PM (Sunday). The local timezone is named Europe / London with an UTC offset of zero hours. We know of 10 airports in the vicinity of Rhydymwyn, of which 5 are larger airports. The closest airport in United Kingdom is Hawarden Airport in a distance of 9 mi (or 14 km), East. Besides the airports, there are other travel options available (check left side).

There are several Unesco world heritage sites nearby. The closest heritage site in United Kingdom is Pontcysyllte Aqueduct and Canal in a distance of 19 mi (or 31 km), South-East. Also, if you like golfing, there are multiple options in driving distance. If you need a place to sleep, we compiled a list of available hotels close to the map centre further down the page.

Depending on your travel schedule, you might want to pay a visit to some of the following locations: Halkyn, Mold, Flint, Holywell and Buckley. To further explore this place, just scroll down and browse the available info. 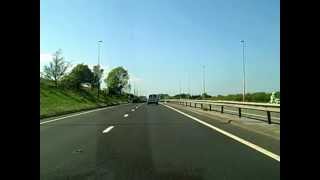 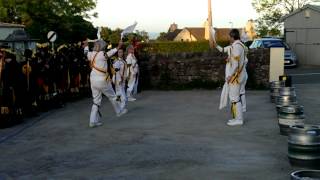 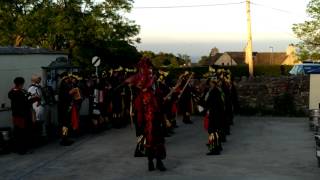 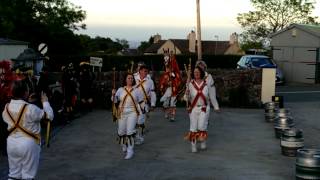 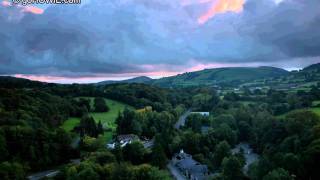 This time-lapse video show the transition from day to night at Loggerheads Country Park, near Mold in North Wales. Check out more photos and videos at my website www.gohowie.com. 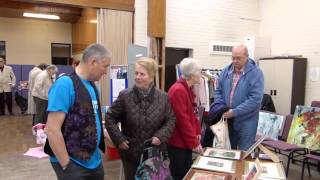 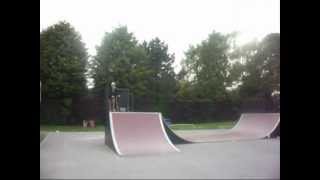 One day in Mold skatepark with Morgan "Titchy" Davies. He's my awesome friend! 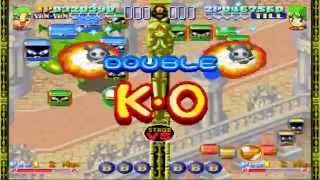 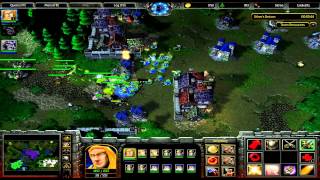 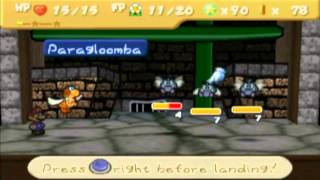 Pantymwyn is a small village just outside Mold in North Wales in the county of Flintshire. The village is located within a designated Area of Outstanding Natural Beauty, lying on the east side of the Clwydian Range. Pantymwyn is 4 miles west of Mold in Flintshire, North Wales. It is 16 miles west of Chester (See map for detailed view). The village has a pub (the Crown Inn), a post office and convenience store, a garage and an 18-hole uplands golf course (the home of Mold Golf Club).

The Alyn Gorge is a spectacular forested gorge section of the River Alyn north between Loggerheads and Rhydymwyn in Wales. The west side of the valley rises gently to Moel Famau, while the east bank is along parts a cliff with evidence of tram lines and old quarry workings. The path along the edge of the gorge is well maintained, with metal bridges and barriers across sites which are popular with climbers.

The Milwr Tunnel is a mine drainage adit running some 10 miles from the hamlet of Cadole near Loggerheads, Denbighshire to Bagillt on the Dee Estuary in North Wales. It was originally built to drain the lead mines beneath Halkyn Mountain, which were plagued with flooding in their lower levels, but enabled the exploitation of new lodes and was variously used for the extraction of lead, zinc and limestone during its working history.

The M.S. Factory, Valley was a Second World War site in Rhydymwyn, Flintshire, Wales, that was used for the storage and production of mustard gas. It was later also used in the development of the UK's atomic bomb project. More recently, it became a bulk storage depot for emergency supplies.

The Church of St Mary the Virgin, Halkyn is to the north of the village of Halkyn, Flintshire, Wales. It is an active Anglican parish church in the diocese of St Asaph. The church is a Grade I listed building.

Moel y Gaer (Welsh for "bald hill of the fortress") is a prehistoric hill fort located on a summit at the southern end of Halkyn Mountain, overlooking the village of Rhosesmor, Flintshire, Wales. Excavations suggest that the site was occupied, perhaps sporadically, from the Neolithic period to sometime before the Roman conquest of the area. Remains of a timber long house on the hill summit have been dated to the third millennium BC and may represent the earliest human occupation of the region.

Cilcain Hall is a country house 2 miles north-northeast of the village of Cilcain, Flintshire, Wales. It was built in 1875–77 for W. B. Buddicom and designed by the Chester architect John Douglas. The hall is built in stone and has a red tile roof. Its architecture includes Elizabethan elements. Douglas also designed an entrance lodge which was built around the same time on the main road. The lodge is no longer present.

Gwernaffield (or Gwernaffield-y-Waun) is a village and local government community in Flintshire, Wales. It lies about three miles west of Mold on the eastern side of the Clwydian Range. The community has an area of 7.53 km and is bordered by the River Alyn on three sides. The community includes the neighbouring village of Pantymwyn and had a population of 1,851 at the time of the 2001 census. The name of the village comes from gwern, feld and gwaun (Welsh for 'moorland').

These are some bigger and more relevant cities in the wider vivinity of Rhydymwyn.

Dancing In The Wings
Starting at: no exact start time given.
More Information: eventful.com.

Night Of The Living Dead - Remix
Starting at: no exact start time given.
More Information: eventful.com.

The Glee Club
Starting at: no exact start time given.
More Information: eventful.com.