Wrea Green in Lancashire (England) with it's 1,373 habitants is located in United Kingdom about 196 mi (or 315 km) north-west of London, the country's capital town.

Current time in Wrea Green is now 07:39 AM (Thursday). The local timezone is named Europe / London with an UTC offset of zero hours. We know of 9 airports close to Wrea Green, of which 4 are larger airports. The closest airport in United Kingdom is Blackpool International Airport in a distance of 5 mi (or 7 km), West. Besides the airports, there are other travel options available (check left side).

There are several Unesco world heritage sites nearby. The closest heritage site in United Kingdom is Castles and Town Walls of King Edward in Gwynedd in a distance of 55 mi (or 89 km), South-West. Also, if you like playing golf, there are some options within driving distance. We encountered 1 points of interest near this location. If you need a hotel, we compiled a list of available hotels close to the map centre further down the page.

While being here, you might want to pay a visit to some of the following locations: Warton, Freckleton, Blackpool, Southport and Preston. To further explore this place, just scroll down and browse the available info. 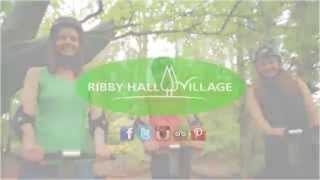 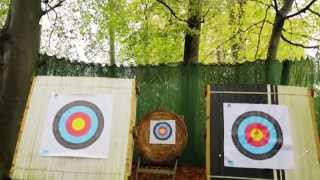 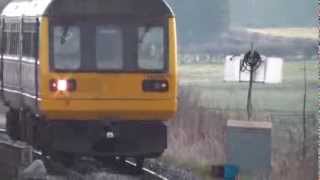 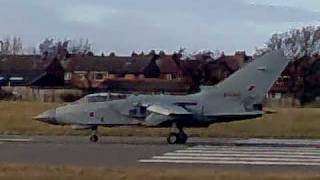 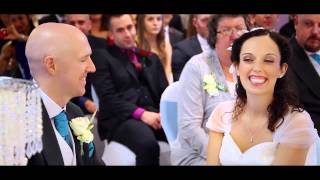 Our founder Tom Metcalf talks about Little Touches in a nutshell from the backdrop of the Woodland Suite at Ribby Hall Village, home of the very first Blackpool Expo. We'll improve your B&B,... 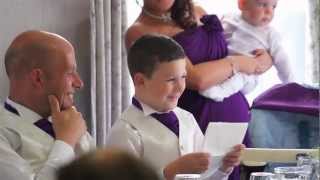 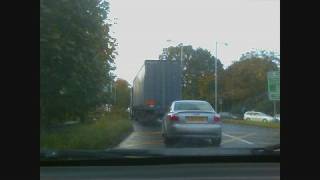 Home to Preston and Back

Time lapse video of my journey to work and back. As you can see I set out at sunrise and back at sunset, and as the camera is pretty basic it had a hard time on the occasions that the sun was... 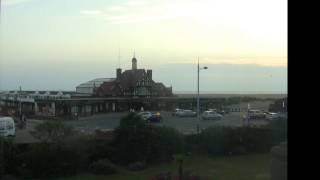 Blackpool South is a constituency in Lancashire, represented in the House of Commons of the UK Parliament since 1997 by Gordon Marsden of the Labour Party..

Fylde South was a constituency which returned one Member of Parliament to the House of Commons of the Parliament of the United Kingdom from 1950, until it was abolished for the 1983 general election.

The A585 is a primary road in England which runs from Kirkham to Fleetwood in Lancashire. The road runs a total distance of just under 14 miles, on a mixture of rural and urban residential/commercial streets. The 12-mile section north of the M55 carries large amounts of container traffic to and from the Fleetwood container port. The road begins at Kirkham, as a turning off the A583, the Kirkham by-pass .

Kirkham Grammar School is a co-educational independent school in Kirkham, Lancashire, England. It was founded in 1549. Its roots can be traced back to the chantry school attached to St Michael's Church in the 13th century. The school remained in the church grounds until it moved to occupy its present site on Ribby Road in 1911. The front range of the school and the headmaster's house constitute a Grade II listed building.

St Nicholas' Church, Wrea Green, is located in the village of Wrea Green, Lancashire, England. It is an active Anglican parish church in the deanery of Kirkham, the archdeaconry of Lancaster and the diocese of Blackburn. Its benefice is combined with those of St Matthew, Ballam, and St Michael, Weeton. The church has been designated by English Heritage as a Grade II listed building.

St Michael's Church is an Anglican church in the village of Weeton, Lancashire, England. It is an active parish church in the Diocese of Blackburn. It was built in 1843 and enlarged in 1846. It has been designated a Grade II listed building by English Heritage.

These are some bigger and more relevant cities in the wider vivinity of Wrea Green.