Crossens in Sefton (England) is a city in United Kingdom about 191 mi (or 307 km) north-west of London, the country's capital.

Local time in Crossens is now 05:42 AM (Wednesday). The local timezone is named Europe / London with an UTC offset of one hour. We know of 9 airports in the vicinity of Crossens, of which 4 are larger airports. The closest airport in United Kingdom is Blackpool International Airport in a distance of 8 mi (or 12 km), North-West. Besides the airports, there are other travel options available (check left side).

There are several Unesco world heritage sites nearby. The closest heritage site in United Kingdom is Pontcysyllte Aqueduct and Canal in a distance of 48 mi (or 78 km), South. Also, if you like golfing, there are multiple options in driving distance. We found 1 points of interest in the vicinity of this place. If you need a place to sleep, we compiled a list of available hotels close to the map centre further down the page.

Depending on your travel schedule, you might want to pay a visit to some of the following locations: Southport, Warton, Freckleton, Formby and Ince Blundell. To further explore this place, just scroll down and browse the available info. 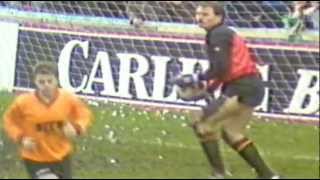 Highlights of the FA Cup 1st Round tie at Haig Avenue on 19 November 1988. 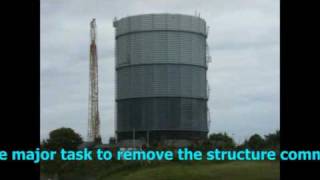 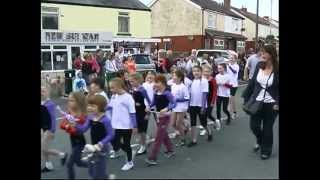 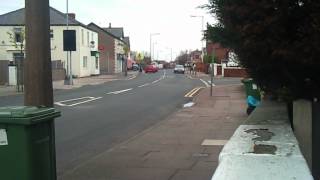 Just a sample of the cars, vans, wagons, tractors and buses that speed along Rufford Road, Southport everyday. We now have the added features of Speed "Cushions". What they actually cushion,...

The Riverside Steam and Vintage Rally

Thousands turned out to the Riverside Steam and Vintage Rally 2011 in Southport. The Highlight of this years event was the 'Fred Dibnah Collection' on display for the first time since Fred's... 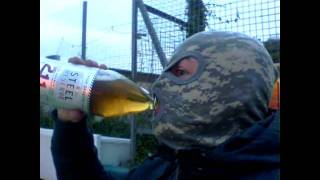 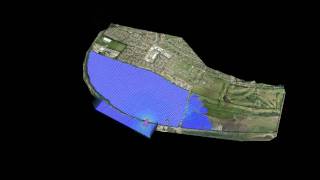 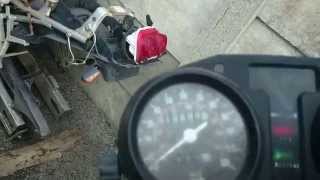 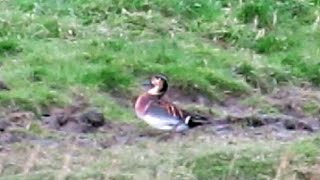 Drake filmed at Crossens Outer Marsh, Southport, Lancashire, UK, on 1st December 2013 with a Canon PowerShot SX50 HS. For information about the global status and distribution of this species...

Banks is a large coastal village in Lancashire, England. It lies south of the Ribble estuary and four miles (6 km) north-east of Southport. The village is administered by West Lancashire Borough Council, and by North Meols parish council for parochial matters. It is in the South Ribble parliamentary constituency. According to the 2001 census, the population of Banks was 3,792. Banks is the largest of the villages in the parish of North Meols on the West Lancashire coastal plain.

Stanley High School is a high school for students aged 11to16 in the resort town of Southport, Merseyside in North West England. It became a designated specialist Sports College in 2003, but in 2012 it was renamed Stanley High School to celebrate the school's 60th anniversary.

Meols Hall is a historical manor house in Churchtown, Merseyside, dating from the 12th century but largely rebuilt by Roger Fleetwood-Hesketh in the 1960s.

Hesketh Golf Links is a 14.6 hectare Site of special scientific interest situated 2km north-east of Southport town centre. The site was notified in 1989 due to its biological features, in particular focusing on the presence of the nationally rare Sand lizard (Lacerta agilis).

Greaves Hall was a country house on the outskirts of Banks in Lancashire, England, built in a Tudorbethan style for Thomas Talbot Leyland Scarisbrick in 1900.

Southport Gas Holder was once the tallest structure in the northern town of Southport, England for 40 years. The 84.5 m high structure could be seen from miles around, for example from Blackpool and Winter Hill. To some people of the local area it was an instantly recognisable symbol of home coming after being away for weeks. It was built in 1969 in the Blowick area of Southport (1.7 miles from the town centre) – grid reference SD362167.

Southport Botanic Gardens is a botanical garden situated in the suburban village of Churchtown, Southport, in Merseyside, England. It is often called "The Jewel in the Crown" as it is nationally known for its floral displays, which have been featured in the BBC TV program Gardener's World.

St Cuthbert's Church is an Anglican church in Churchtown, Merseyside, a village that is now a suburb of Southport in the English county of Merseyside. It is an active parish church in the Diocese of Liverpool and the archdeaconry of Warrington. It has been designated a Grade II listed building by English Heritage. Historically, St Cuthbert's was the parish church of the ecclesiastical parish of North Meols and was within the boundaries of the historic county of Lancashire.

These are some bigger and more relevant cities in the wider vivinity of Crossens.

The Hollies
Starting at: no exact start time given.
More Information: eventful.com.