Douai
in North of Hauts-de-France, France

Local time in Douai is now 08:15 AM (Tuesday). The local timezone is named Europe / Paris with an UTC offset of 2 hours. We know of 13 airports in the wider vicinity of Douai, of which 5 are larger airports. The closest airport in France is Lille-Lesquin Airport in a distance of 14 mi (or 22 km), North. Besides the airports, there are other travel options available (check left side).

There are several Unesco world heritage sites nearby. The closest heritage site in France is Fortifications of Vauban in a distance of 15 mi (or 24 km), South-West. If you need a place to sleep, we compiled a list of available hotels close to the map centre further down the page.

Depending on your travel schedule, you might want to pay a visit to some of the following locations: Lens, Cambrai, Lille, Arras and Tournai. To further explore this place, just scroll down and browse the available info. 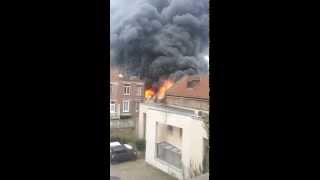 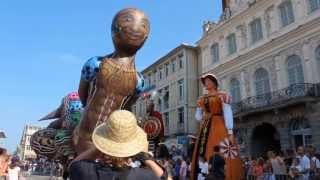 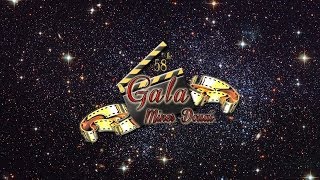 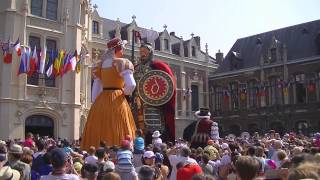 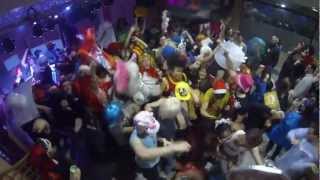 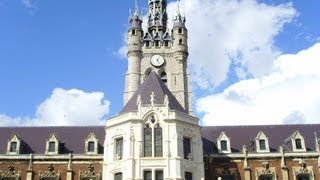 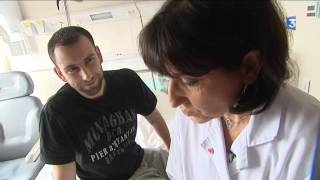 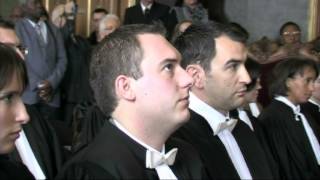 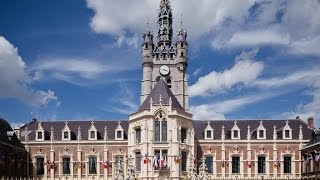 The École des Mines de Douai also called "École Nationale Supérieure des Mines de Douai (Mines Douai)" (ENSMD) is a French National Graduate School of Engineering located in the city of Douai, close to Lille, North of France. Founded in 1878, the institute was originally a vocational school providing for the training needs of skilled workers "Maîtres-mineurs" for the coal mining industry. In the 1960s, it awarded its first engineering degree.

The Irish College was a seminary at Douai, France, for Irish Roman Catholics in exile on the continent to study for the priesthood, modelled on the English College there. It was originally founded in 1603 by Christopher Cusack, with the support of Philip III of Spain, as a Spanish foundation and endowed with 5,000 florins a year by the King of Spain. The course of studies lasted six years and the students attended lectures at the university of Douai.

Arbel Fauvet Rail (AFR) is a railway rolling stock manufacturer based in Douai, France. In 2010 the company was acquired by Titagarah Wagons and renamed AFR Titagarh.

The Hôpital-Général de Douai was set up in 1752 in the French city of Douai.

Gare de Douai is a railway station serving the town of Douai, Nord, France. It is situated on the Paris–Lille railway. It is served by TGV long distance trains to Paris, Lille and Valenciennes, and by regional TER Nord-Pas-de-Calais trains.

The Douai Renault factory is a car plant belonging to the Renault Group, opened in 1970 at Douai in the industrial basin of the Pas-de-Calais department, not far from Lille (Rijsel). Construction of the plant received a go-ahead in 1968, with a formal announcement of the project coming a year later. Douai was chosen because it was well located at the heart of the industrial centre of gravity of the EEC with excellent road links to major industry and population centres.

The Musée de la Chartreuse is an art museum in a former Carthusian monastery in Douai. It is the 'musée des Beaux-Arts' for the city.

These are some bigger and more relevant cities in the wider vivinity of Douai.