Safety Score: 3,0 of 5.0 based on data from 9 authorites. Meaning we advice caution when travelling to Belgium.

Tournai in Province du Hainaut (Wallonia) with it's 67,721 inhabitants is a city in Belgium about 45 mi (or 73 km) west of Brussels, the country's capital.

Local time in Tournai is now 11:19 PM (Saturday). The local timezone is named Europe / Brussels with an UTC offset of one hour. We know of 13 airports in the vicinity of Tournai, of which 5 are larger airports. The closest is airport we know is Lille-Lesquin Airport in France in a distance of 14 mi (or 22 km). The closest airport in Belgium is Wevelgem Airport in a distance of 17 mi (or 22 km), West. Besides the airports, there are other travel options available (check left side).

There are several Unesco world heritage sites nearby. The closest heritage site in Belgium is Notre-Dame Cathedral in Tournai in a distance of 0 mi (or 0 km), South. Also, if you like golfing, there are multiple options in driving distance. We found 1 points of interest in the vicinity of this place. If you need a place to sleep, we compiled a list of available hotels close to the map centre further down the page.

Depending on your travel schedule, you might want to pay a visit to some of the following locations: Mouscron, Frasnes-lez-Anvaing, Valenciennes, Oudenaarde and Lille. To further explore this place, just scroll down and browse the available info. 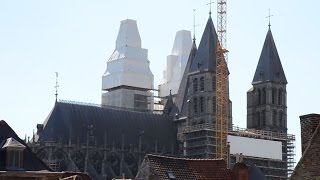 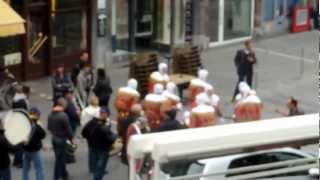 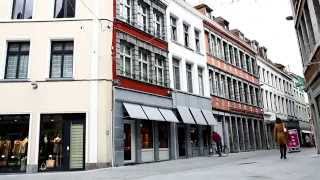 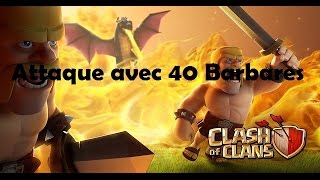 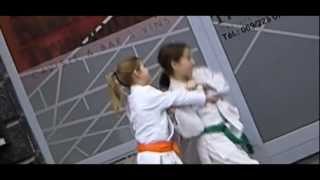 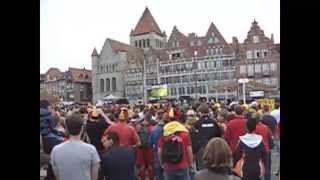 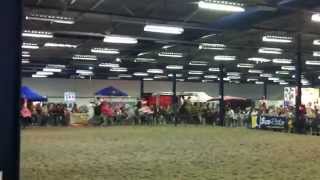 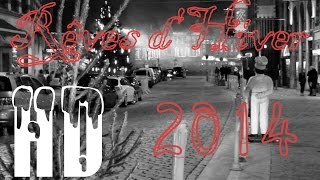 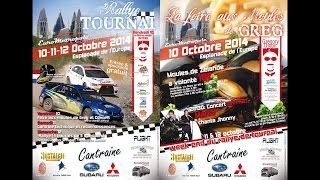 The Cathedral of Our Lady (French: Notre-Dame de Tournai, Dutch: Onze-Lieve-Vrouw van Doornik) is Roman Catholic church, see of the Diocese of Tournai in Tournai, Belgium. It has been classified both as a Wallonia's major heritage since 1936 and as a World Heritage Site since 2000.

The belfry of Tournai, Belgium, is a freestanding bell tower of medieval origin, 72 metres in height with a 256-step stairway. This landmark building is one of a set of belfries of Belgium and France registered on the UNESCO World Heritage List. Construction of the belfry began around 1188 when King Philip Augustus of France granted Tournai its town charter, conferring among other privileges the right to mount a communal bell to ring out signals to the townsfolk.

The Musée des Beaux-Arts in Tournai, Belgium, is an art museum. The inception of the museum was in the beginning of the 20th century when Henri Van Cutsem, a Belgian art collector, offered his collection to the city of Tournai in 1905. The collection contained important works of important 19th century French painters like Manet, Monet, Seurat and others.

Located at 50.6028, 3.38556 (Lat. / Lng.), about 0 miles away.
Wikipedia Article
Art museums established in 1928, Art museums and galleries in Belgium, Museums in Hainaut (province), Victor Horta, Buildings and structures completed in 1928, 1928 establishments in Belgium

The railway station of Tournai, in Belgium, is situated on line 94. The first train arrived there on 24 January 1842. A first neo-classical stone building dating from the 1840s was later dismantled and replaced to serve as the railway station of the town of Leuze-en-Hainaut. The current station building was designed by Henri Beyaert and erected between 1874-1879.

The Roman Catholic Diocese of Tournai, also called (Doornik), is a diocese of the Latin Rite of the Roman Catholic church in Belgium. The diocese was formed in 1146, by the splitting of the diocese of Noyon and Tournai that had existed since the 7th century. It is now suffragan of the archdiocese of Mechelen-Brussels.

These are some bigger and more relevant cities in the wider vivinity of Tournai.