Laon
in Aisne of Hauts-de-France, France

Current time in Laon is now 07:20 PM (Sunday). The local timezone is named Europe / Paris with an UTC offset of one hour. We know of 13 airports closer to Laon, of which 5 are larger airports. The closest airport in France is Laon - Chambry Airport in a distance of 2 mi (or 3 km), North. Besides the airports, there are other travel options available (check left side).

There are several Unesco world heritage sites nearby. The closest heritage site in France is Cathedral of Notre-Dame, Former Abbey of Saint-Rémi and Palace of Tau, Reims in a distance of 29 mi (or 46 km), South-East. In need of a room? We compiled a list of available hotels close to the map centre further down the page.

Since you are here already, you might want to pay a visit to some of the following locations: Soissons, Vervins, Saint-Quentin, Reims and Chateau-Thierry. To further explore this place, just scroll down and browse the available info. 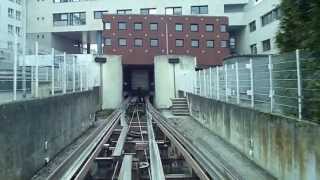 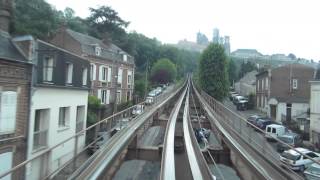 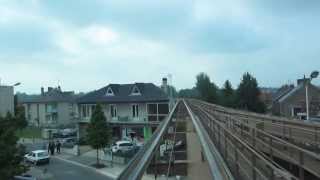 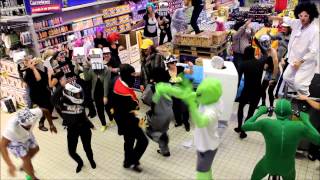 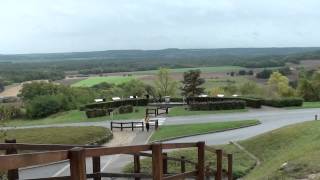 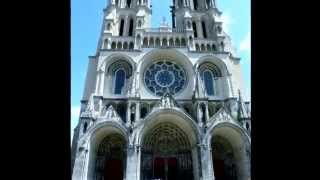 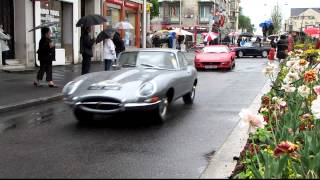 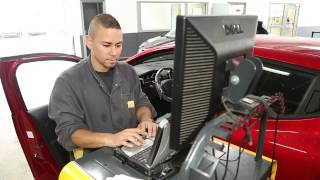 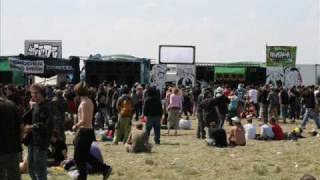 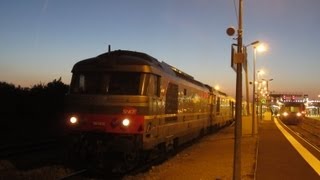 Laon Cathedral (Cathédrale Notre-Dame de Laon) is one of the most important examples of the Gothic architecture of the 12th and 13th centuries, earlier than the cathedrals of Sens and Notre Dame of Paris and ranking with them in importance. It is located in Laon, Picardy, France, and is the seat of the Bishop of Laon. It has been listed among the Monuments Historiques since 1840.

Montreuil Abbey, or Montreuil-les-Dames, was a Cistercian nunnery in the Diocese of Laon, France, located at first at Montreuil-en-Thiérache until the 17th century and afterwards in Laon, where it was known as Montreuil-sous-Laon.

Located at 49.57, 3.60222 (Lat. / Lng.), about 1 miles away.
Wikipedia Article
Cistercian nunneries in France, Religious organizations established in 1136, Buildings and structures in Aisne, Christian monasteries established in the 12th century

The Abbey of St. Martin, Laon, established in 1124 in Laon in the modern department of Aisne in northern France, was one of the earliest foundations of the Premonstratensian Order. Along with Cuissy Abbey and Floreffe Abbey it counted as one of the primarii inter pares, or senior houses, of the order. The Premonstratensian community was founded by Barthélemy of Jur, bishop of Laon, in co-operation with Saint Norbert of Xanten, who settled it with twelve canons from Prémontré Abbey.

The canton of Laon-Sud is an administrative division in northern France.

These are some bigger and more relevant cities in the wider vivinity of Laon.