Mulhouse
in Haut-Rhin of Grand-Est, France

Current time in Mulhouse is now 03:23 AM (Tuesday). The local timezone is named Europe / Paris with an UTC offset of one hour. We know of 13 airports near Mulhouse, of which 5 are larger airports. The closest airport in France is EuroAirport Basel-Mulhouse-Freiburg Airport in a distance of 14 mi (or 23 km), South-East. Besides the airports, there are other travel options available (check left side).

There are several Unesco world heritage sites nearby. The closest heritage site is La Chaux-de-Fonds / Le Locle, Watchmaking Town Planning in Switzerland at a distance of 50 mi (or 81 km). The closest in France is Strasbourg – Grande île in a distance of 60 mi (or 81 km), South-West. We encountered 4 points of interest in the vicinity of this place. If you need a hotel, we compiled a list of available hotels close to the map centre further down the page.

While being here, you might want to pay a visit to some of the following locations: Altkirch, Guebwiller, Bad Bellingen, Schliengen and Efringen-Kirchen. To further explore this place, just scroll down and browse the available info. 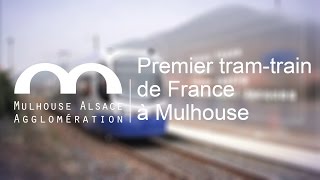 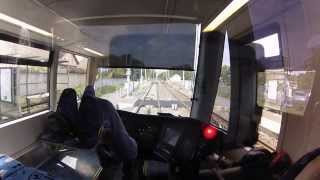 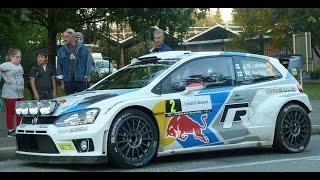 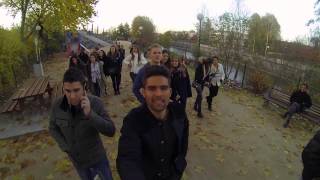 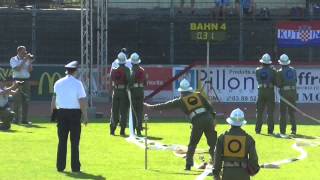 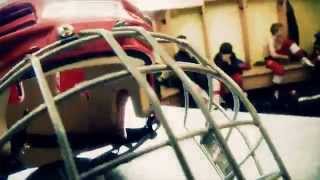 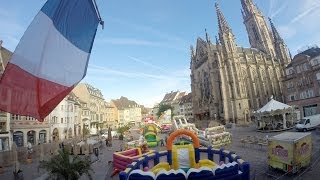 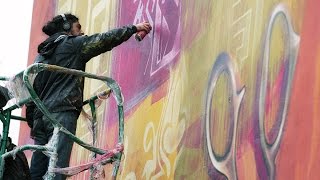 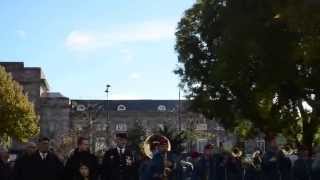 Located at 47.7292, 7.34361 (Lat. / Lng.), about 2 miles away.
Wikipedia Article
Towers completed in 1898, Observation towers in France, Buildings and structures in Haut-Rhin, Visitor attractions in Haut-Rhin

The Doller is a river in Alsace, in north-eastern France. It is a left tributary of the Ill (a tributary of the Rhine), in Mulhouse. The source of the Doller is in the Vosges Mountains, east of the Ballon d'Alsace, at 940 m elevation. It flows generally east, through the towns Sewen, Dolleren, Masevaux, Sentheim, Reiningue, before it enters the Ill in Mulhouse. A "Doller" can also refer to a string, tied in the doll knot.

Cité de l’Automobile, Musée national de l’automobile, Collection Schlumpf is located in Mulhouse, France and houses the Schlumpf Collection of classic automobiles. It contains the largest and most comprehensive collection of Bugatti motor vehicles in the world.

Located at 47.7608, 7.32861 (Lat. / Lng.), about 1 miles away.
Wikipedia Article, Homepage
Automobile museums in France, Buildings and structures in Mulhouse, Museums in Haut-Rhin, Official historical monuments of France, Museums established in 1978

Radio Dreyeckland is a radio station in Mulhouse, Alsace, France. Another station with the same name operates in Freiburg im Breisgau, Germany. Both stations are successors to Radio Verte Fessenheim which was started by opponents to the Fessenheim Nuclear Power Plant during the 1970s and was renamed 'Dreyeckland' in 1981.

The Gare de Mulhouse, also known as Gare de Mulhouse-Ville or locally as Gare Centrale, is the main railway station in the city of Mulhouse, Alsace, France. It is the eastern terminus of the Paris–Mulhouse railway.

Stade de l'Ill is a stadium in Mulhouse, France. It is currently used for football matches and is the home stadium of FC Mulhouse. The stadium holds 11,303 spectators.

Soleares is one of the most basic forms or "palos" of Flamenco music, probably originated around Cádiz or Seville in Andalusia, the most southern region of Spain. It is usually accompanied by one guitar only, in phrygian mode "por arriba" (fundamental on the 6th string); "Bulerías por soleá" is usually played "por medio" (fundamental on the 5th string). Soleares is sometimes called "mother of palos" although it is not the oldest one (e.g.

These are some bigger and more relevant cities in the wider vivinity of Mulhouse.