Arles in Bouches-du-Rhône (Provence-Alpes-Côte d'Azur Region) with it's 53,431 habitants is a town located in France about 374 mi (or 602 km) south of Paris, the country's capital town.

Time in Arles is now 06:31 PM (Saturday). The local timezone is named Europe / Paris with an UTC offset of 2 hours. We know of 11 airports closer to Arles, of which 4 are larger airports. The closest airport in France is Nîmes-Arles-Camargue Airport in a distance of 12 mi (or 19 km), North-West. Besides the airports, there are other travel options available (check left side).

There are several Unesco world heritage sites nearby. The closest heritage site in France is Arles, Roman and Romanesque Monuments in a distance of 0 mi (or 0 km), North. In need of a room? We compiled a list of available hotels close to the map centre further down the page.

Since you are here already, you might want to pay a visit to some of the following locations: Nimes, Avignon, Istres, Carpentras and Ales. To further explore this place, just scroll down and browse the available info. 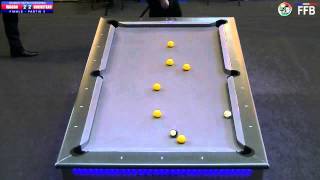 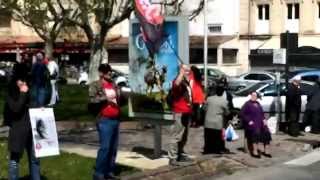 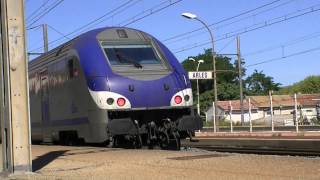 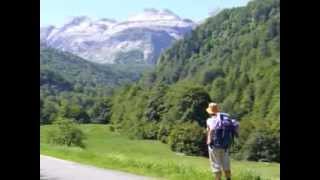 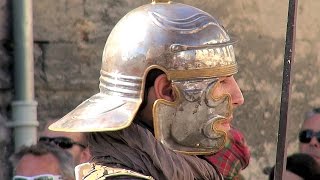 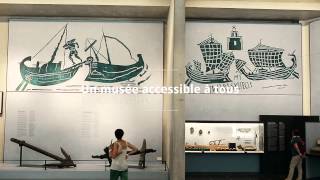 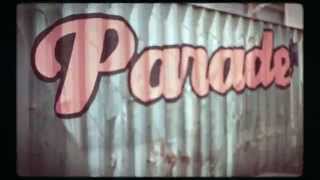 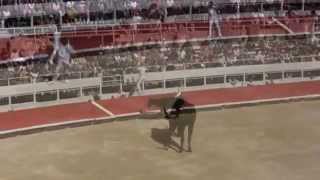 Café Terrace at Night, also known as The Cafe Terrace on the Place du Forum, is a coloured oil painting executed by the Dutch artist Vincent van Gogh on an industrially primed canvas of size 25 (Toile de 25 figure) in Arles, France, mid-September 1888. The painting is not signed, but described and mentioned by the artist in his letters on various occasions. There is also a large pen drawing of the composition which originates from the artist's estate.

Starry Night Over the Rhone

Starry Night Over the Rhone (September 1888) is one of Vincent van Gogh's paintings of Arles at night time in Arles; it was painted at a spot on the bank of the Rhone river that was only a minute or two's walk from the Yellow House on the Place Lamartine which Van Gogh was renting at the time.

The Church of St. Trophime (Trophimus) is a Roman Catholic church and former cathedral built between the 12th century and the 15th century in the city of Arles, in the Bouches-du-Rhône Department of southern France. The church is an important example of Romanesque architecture, and the sculptures over the portal, particularly the Last Judgement, and the columns in the adjacent cloister, are considered some of the finest examples of Romanesque sculpture.

For other uses, see Yellow House (disambiguation). The Yellow House is the title generally given to an oil painting by the 19th-century Dutch Post-Impressionist painter Vincent van Gogh. This title refers to the right wing of the building, 2, Place Lamartine, Arles, France, the house where, on May 1, 1888, Vincent Van Gogh rented four rooms, two large ones on the ground floor to serve as atelier and kitchen, and, on the first floor, two smaller ones facing Place Lamartine.

Trinquetaille is an area in the town of Arles, in southern France. It is located in the canton of Arles-Ouest.

Arles, Roman and Romanesque Monuments is an area containing a collection of monuments in the city centre of Arles, France, that has been listed as a UNESCO World Heritage Site since 1981. The official brief description for this as a World Heritage Site is: Arles is a good example of the adaptation of an ancient city to medieval European civilization.

Gare d'Arles is a railway station serving the town Arles, Bouches-du-Rhône department, southeastern France. It is situated on the Paris–Marseille railway.

The Rencontres d'Arles is a summer festival of photography, founded in 1970 by the photographer Lucien Clergue, the writer Michel Tournier and the historian Jean-Maurice Rouquette. It takes place between July and September in Arles, a town in Provence, southern France. The present curator is François Hébel. The festival shows mostly new materials and has a great impact at the international level.

These are some bigger and more relevant cities in the wider vivinity of Arles.