Montpellier
in Hérault of Occitanie, France

Montpellier in Hérault (Occitanie) with it's 248,252 habitants is located in France about 369 mi (or 595 km) south of Paris, the country's capital town.

Current time in Montpellier is now 08:36 AM (Sunday). The local timezone is named Europe / Paris with an UTC offset of 2 hours. We know of 12 airports close to Montpellier, of which 4 are larger airports. The closest airport in France is Montpellier-Méditerranée Airport in a distance of 5 mi (or 8 km), South-East. Besides the airports, there are other travel options available (check left side).

There are several Unesco world heritage sites nearby. The closest heritage site in France is Arles, Roman and Romanesque Monuments in a distance of 38 mi (or 61 km), East. We encountered 1 points of interest near this location. If you need a hotel, we compiled a list of available hotels close to the map centre further down the page.

While being here, you might want to pay a visit to some of the following locations: Le Vigan, Nimes, Ales, Lodeve and Beziers. To further explore this place, just scroll down and browse the available info. 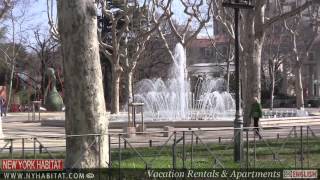 In this video tour, David Hill of New York Habitat (http://www.nyhabitat.com) explores France's thriving city Montpellier! Montpellier is located in the South of France, near the Mediterranean... 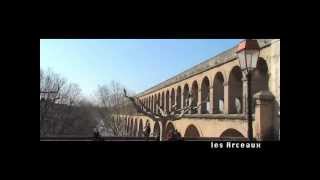 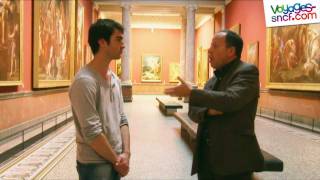 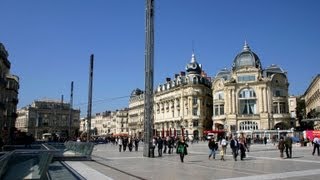 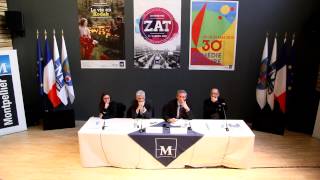 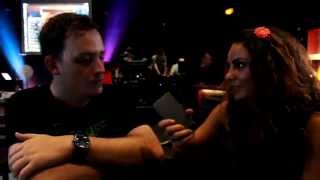 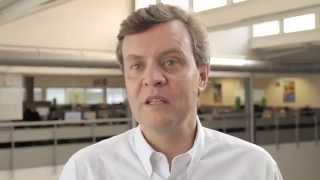 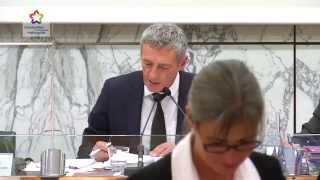 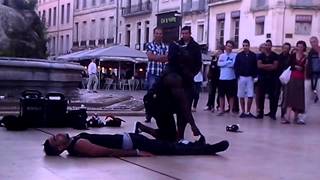 The Porte du Peyrou is a triumphal arch in Montpellier, in southern France. It is situated at the eastern end of the Jardin de Peyrou, a park near the center of the city. The arch was designed by François Dorbay, after the model of the Porte Saint-Denis in Paris. Its construction was completed in 1693. Its rusticated surface is crowned by a Doric entablature, suitable to a martial monument. Its later panels in bas-relief and inscriptions glorifying King Louis XIV of France were added in 1715.

Saint-Roch is the main railway station in Montpellier, France. The station was formerly known as Gare de Montpellier, but since March 2005 it bears the name of Saint Roch, a native of the city, who was born in the 14th century. Saint-Roch is one of the principal transport hubs of Languedoc-Roussillon, situated between the stations of Nîmes and Sète. The station building comprises a listed front face and a passenger building laid out on three levels.

Montpellier Cathedral (Cathédrale Saint-Pierre de Montpellier) is a Roman Catholic cathedral, and a national monument of France, located in the town of Montpellier. It is the seat of the Archbishops, previously Bishops, of Montpellier. Originally a church attached to the monastery of Saint-Benoît (founded in 1364), the building was elevated to the status of cathedral in 1536, when the see of Maguelonne was transferred to Montpellier.

The Place de la Comédie is the main focal point of the city of Montpellier, in the Hérault département in southern France. It is located at the south-east point of the city centre, at {{#invoke:Coordinates|coord}}{{#coordinates:43|36|30|N|3|52|47|E|type:landmark_region:FR |primary |name= }}, where in previous times the fortifications of the city were located.

Located at 43.6083, 3.87972 (Lat. / Lng.), about 0 miles away.
Wikipedia Article
Buildings and structures in Montpellier, Visitor attractions in Montpellier

Montpellier's Corum is a building that houses both a conference centre and a opera house, and is located in the centre of the city in southern France. It was designed by Claude Vasconi and opened to the public in 1988. The building form the visual closing of the Esplanade seen from the Place de la Comédie. It is covered in slabs of pink marble. The high costs of the building were subject of political debate in the 1980s, mostly directed against then mayor Georges Frêche.

Located at 43.6136, 3.88222 (Lat. / Lng.), about 0 miles away.
Wikipedia Article
Buildings and structures in Montpellier, Hector Berlioz, Visitor attractions in Montpellier

The Antigone District is a neighbourhood part of Montpellier, southern France, at {{#invoke:Coordinates|coord}}{{#coordinates:43|36|29|N|3|53|24|E|type:landmark_region:FR | |name= }}. It is best known for its architectural design by Ricardo Bofill. The district is built on the grounds of the former Joffre Barracks, of which nowadays only the Montpellier's citadel remains. In 1977, then mayor Georges Frêche started the process that led to the construction of the district.

The Musée Fabre is a museum in the southern French city of Montpellier, capital of the Hérault département. The museum was founded by François-Xavier Fabre, a Montpellier painter, in 1825. Beginning in 2003, the museum underwent a 61.2 million euro renovation, which was completed in January 2007. It is one of the main sights of Montpellier and close to the city's main square, the Place de la Comédie.

"Lycée Joffre" redirects here. 50x40pxThis article includes a list of references, related reading or external links, but its sources remain unclear because it lacks inline citations. Please improve this article by introducing more precise citations. The Citadel of Montpellier is an Early Modern fortification in the city of Montpellier, in the Hérault département of southern France.

The Jardin des plantes de Montpellier (4.5 hectares) is a historic botanical garden and arboretum located on Boulevard Henri IV, Montpellier, Hérault, Languedoc-Roussillon, France. It is maintained by the Université Montpellier 1 and open afternoons daily except Monday; admission is free. The garden was established in 1593 by letters patent from King Henri IV, under the leadership of Pierre Richer de Belleval, professor of botany and anatomy.

Located at 43.6143, 3.8717 (Lat. / Lng.), about 0 miles away.
Wikipedia Article
Gardens in Hérault, Botanical gardens in France, Visitor attractions in Montpellier

La Serre Amazonienne is a tropical greenhouse representing the Amazon environment. It is located at 50 avenue Agropolis, Montpellier, Hérault, Languedoc-Roussillon, France, and open daily; an admission fee is charged. The greenhouse opened in 2007 as part of the Montpellier Zoo with a footprint of about 2,600 m. It represents 7 climatic zones and habitats, with a large aviary, and with an artificial rainstorm every two hours to simulate the rainforest environment.

Located at 43.6119, 3.87722 (Lat. / Lng.), about 0 miles away.
Wikipedia Article
Gardens in Hérault, Botanical gardens in France, Visitor attractions in Montpellier, Buildings and structures in Montpellier, Greenhouses

These are some bigger and more relevant cities in the wider vivinity of Montpellier.