Toulouse in Upper Garonne (Occitanie) with it's 433,055 habitants is located in France about 365 mi (or 588 km) south of Paris, the country's capital town.

Current time in Toulouse is now 04:06 AM (Thursday). The local timezone is named Europe / Paris with an UTC offset of 2 hours. We know of 11 airports close to Toulouse, of which 4 are larger airports. The closest airport in France is Toulouse-Blagnac Airport in a distance of 4 mi (or 7 km), North-West. Besides the airports, there are other travel options available (check left side).

There are several Unesco world heritage sites nearby. The closest heritage site in France is Canal du Midi in a distance of 1 mi (or 2 km), West. If you need a hotel, we compiled a list of available hotels close to the map centre further down the page.

While being here, you might want to pay a visit to some of the following locations: Muret, Montauban, Pamiers, Castelsarrasin and Foix. To further explore this place, just scroll down and browse the available info. 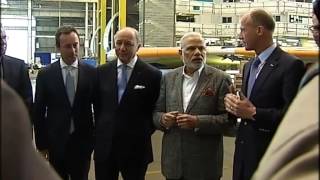 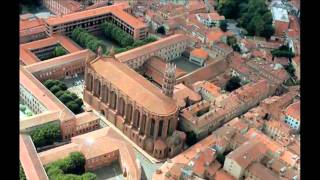 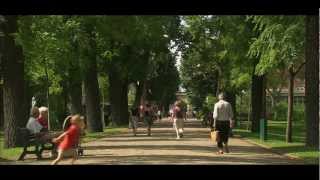 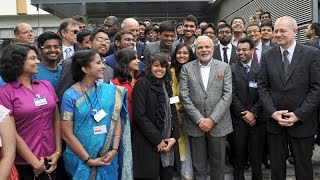 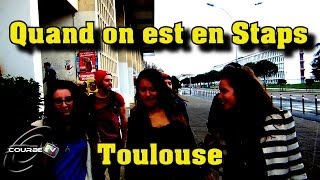 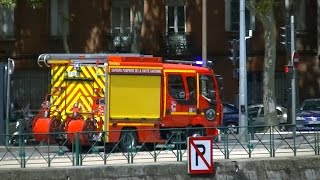 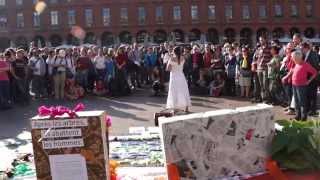 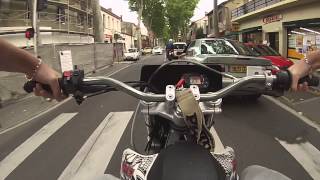 Sciences Po Toulouse, or The Institut d'études politiques de Toulouse is one of the nine Institutes of Political Studies of France. Based in the center of Toulouse, France, next to the Université Toulouse 1 Capitole, this highly selective political science grande école was founded by a Decree in 1948 under the name of Institut d'études politiques de l'université de Toulouse. Since 2004 the courses have been 5 years long.

The Basilica of St. Sernin is a church in Toulouse, France, the former abbey church of the Abbey of St. Sernin or St. Saturnin. Apart from the church, none of the abbey buildings remain. The current church is located on the site of a previous basilica of the 4th century which contained the body of Saint Saturnin or Sernin, the first bishop of Toulouse in c. 250.

Toulouse 1 University Capitole (Université Toulouse 1 Capitole, also called UT1) is located in the heart of the city of Toulouse, in southwestern France, and boasts an age-old academic tradition which goes back to 1229.

Located at 43.6064, 1.43667 (Lat. / Lng.), about 0 miles away.
Wikipedia Article, Homepage
Universities in France, Education in Toulouse, Educational institutions established in 1968, Buildings and structures in Toulouse

The Musée des Augustins de Toulouse is a fine arts museum in Toulouse, France which conserves a collection of sculpture and paintings from the Middle Ages to the early 20th century. The paintings are from throughout France, the sculptures representing Occitan culture of the region with a particularly rich assemblage of Romanesque sculpture.

The capitole is the heart of the municipal administration of the French city of Toulouse. The Capitouls (governing magistrates) of the Toulouse embarked on the construction of the original building in 1190, to provide a seat for the government of a province growing in wealth and influence. The name "Capitole" referred not only to the Roman Capitol but also to the capitulum which was the chapter of the governing magistrates.

Located at 43.6045, 1.44403 (Lat. / Lng.), about 0 miles away.
Wikipedia Article
Buildings and structures in Toulouse, Landmarks in France, Visitor attractions in Toulouse

The Occitan cross — also cross of Occitania, cross of Languedoc, cross of Forcalquier and Toulouse cross — is the symbol of Occitania. It was first used as such, probably, in the coat of arms of the counts of Forcalquier in Provence, and then by the counts of Toulouse in the traditional territory of Languedoc and later spread to the other provinces of lo país, namely Provence, Guyenne, Gascony, Dauphiné, Auvergne and Limousin.

The Théâtre du Capitole de Toulouse is an opera house and ballet company located within the main administration buildings, the Capitole, of the city of Toulouse in south-west France. The first performance space, a salle du jeu de spectacle, was created in the building in 1736 by Guillaume Cammas. Following a period of neglect, the current space was created during the rebuild of 1818. The theatre suffered fire damage in 1917, but was restored in 1923.

Located at 43.6042, 1.44444 (Lat. / Lng.), about 0 miles away.
Wikipedia Article
Opera houses in France, Buildings and structures in Toulouse, Visitor attractions in Toulouse

The Pont Neuf, French for "New Bridge" (a.k.a. Pont de Pierre and Grand Pont), is a 16th century bridge in Toulouse, in the South of France.

Located at 43.5993, 1.43872 (Lat. / Lng.), about 0 miles away.
Wikipedia Article
Buildings and structures in Toulouse, Deck arch bridges, Bridges in France, Bridges completed in 1632, Stone bridges, Transport in Toulouse, Bridges over the Garonne, Visitor attractions in Toulouse

The Augustinian Convent of Toulouse was founded in 1286 for members of the Augustinian religious order. It was first establshed outside the city walls, near the Matabiau quarter, then, between 1310 and 1341 moved to the corner of rue du Musée and rue des Arts. In 1790 it ceased to be a convent and today its buildings house the Musée des Augustins.

The École Supérieure d'Audiovisuel (ESAV - Graduate School of Audiovisual) is an educational institute in Toulouse that teaches aspects of filmmaking. It was created in 1978 under the leadership of the University of Toulouse-Le Mirail and Guy Chapouillié. It issues Level 3 license, Master 1 and Master 2 certificates. The Master 2 leads eventually to a PhD course. The school has a library created in 1989 that holds more than 10,000 documents, mainly books and movies in the audiovisual field.

These districts belong to Toulouse.

These are some bigger and more relevant cities in the wider vivinity of Toulouse.