Castres
in Tarn of Occitanie, France

Current time in Castres is now 03:46 PM (Tuesday). The local timezone is named Europe / Paris with an UTC offset of one hour. We know of 10 airports near Castres, of which 3 are larger airports. The closest airport in France is Castres-Mazamet Airport in a distance of 4 mi (or 6 km), South-East. Besides the airports, there are other travel options available (check left side).

There are several Unesco world heritage sites nearby. The closest heritage site in France is Episcopal City of Albi in a distance of 23 mi (or 38 km), North. Looking for a place to stay? we compiled a list of available hotels close to the map centre further down the page.

When in this area, you might want to pay a visit to some of the following locations: Albi, Carcassonne, Limoux, Villefranche-de-Rouergue and Toulouse. To further explore this place, just scroll down and browse the available info. 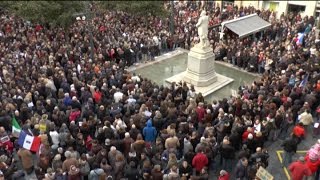 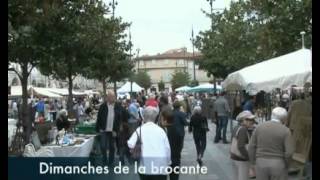 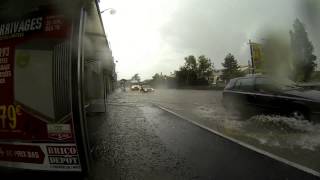 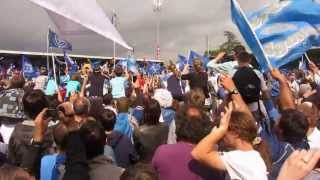 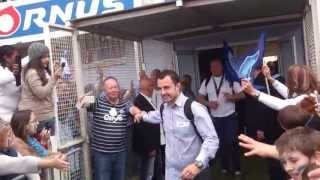 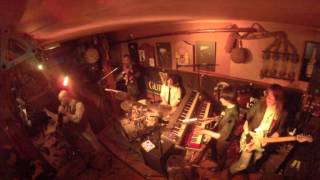 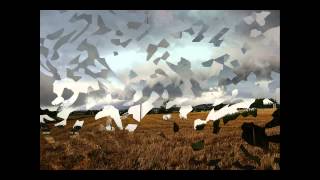 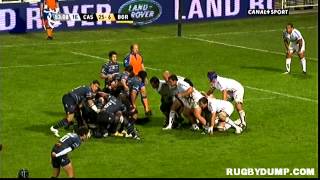 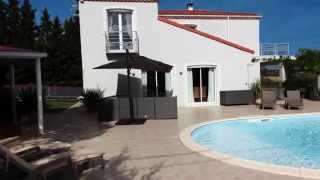 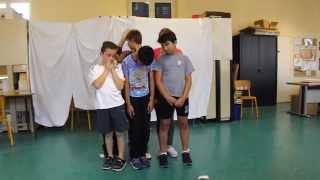 Stade Pierre-Antoine is a multi-purpose stadium in Castres, France. It is currently used mostly for rugby union matches and is the home stadium of Castres Olympique. The stadium is able to hold 11,500 people.

Castres Cathedral (Cathédrale Saint-Benoît de Castres), now the Roman Catholic church of Saint Benoît, is a historical religious building in Castres, Languedoc, France. It was formerly the seat of the bishop of Castres, but the diocese was not restored after the French Revolution and was added by the Concordat of 1801 to the Archdiocese of Albi.

The Jardin botanique Pierre Fabre "La Michonne" (4 hectares), also known as the Conservatoire botanique Pierre Fabre, is a private botanical garden maintained by the nonprofit Institut Klorane. It is located on the Avenue d'Albi, Castres, Tarn, Midi-Pyrénées, France. The garden was established by Pierre Fabre, who in 1965 acquired Klorane, a small company near Paris specializing in the manufacture of soaps, and subsequently built it into a large commercial success.

The Goya Museum is an art museum located in the Castres, France. It is named after the Spanish painter Francisco Goya and has the largest collection of Spanish paintings in France. The museum was originally established in 1840 and has 28,000 visitors annually. The museum is located in the old Bishop's Palace, which was built in 1675 and is based on the design of Jules Hardouin Mansart, who was an architect of the Palace of Versailles.

Castres is a railway station in Castres, Midi-Pyrénées, France. It is situated on the Toulouse–Mazamet railway line. The station is served by TER (local) services operated by the SNCF. All trains have to stop at the station as it is a drive in/reverse out station.

These are some bigger and more relevant cities in the wider vivinity of Castres.