Saumur in Maine-et-Loire (Pays de la Loire Region) with it's 33,229 habitants is a town located in France about 157 mi (or 253 km) south-west of Paris, the country's capital town.

Time in Saumur is now 12:57 PM (Wednesday). The local timezone is named Europe / Paris with an UTC offset of one hour. We know of 11 airports closer to Saumur, of which 4 are larger airports. The closest airport in France is Saumur-Saint-Florent Airport in a distance of 2 mi (or 3 km), South-West. Besides the airports, there are other travel options available (check left side).

There are several Unesco world heritage sites nearby. The closest heritage site in France is The Loire Valley between Sully-sur-Loire and Chalonnes in a distance of 38 mi (or 61 km), East. In need of a room? We compiled a list of available hotels close to the map centre further down the page.

Since you are here already, you might want to pay a visit to some of the following locations: Chinon, La Fleche, Angers, Bressuire and Parthenay. To further explore this place, just scroll down and browse the available info. 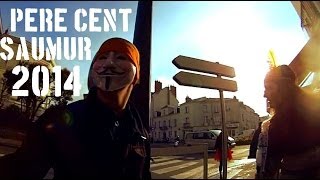 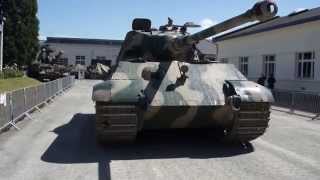 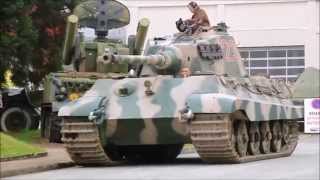 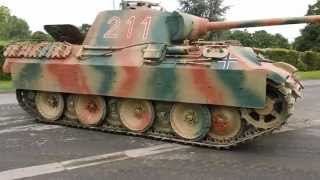 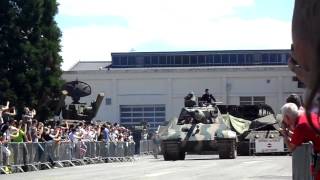 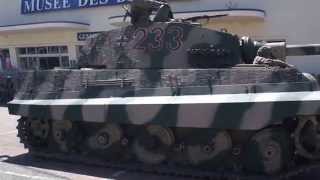 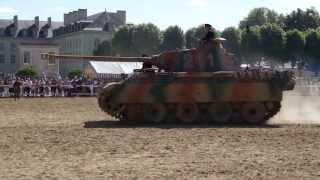 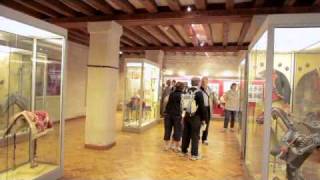 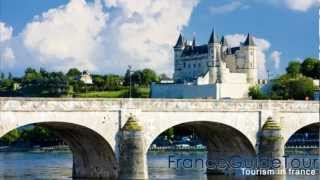 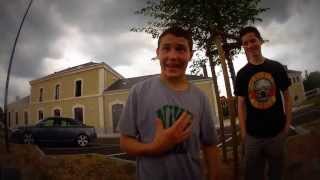 The Château de Saumur, originally built as a castle and later developed as a château, is located in the French town of Saumur, in the Maine-et-Loire département. It was originally constructed in the 10th century by Theobald I, Count of Blois, as a fortified stronghold against Norman predations. It overlooks the confluence of the Loire and the Thouet. In 1026 it came into the hands of Fulk Nerra, count of Anjou, who bequeathed it to his Plantagenet heirs.

The Musée des Blindés or Musée Général Estienne is a tank museum located in the Loire Valley of France, in the city of Saumur. It is one of the world's largest tank museums. The museum has the world's largest collection of armoured fighting vehicles and contains well over 880 vehicles, although the British Bovington Tank Museum has a larger number of tanks. Less than a quarter can be exhibited due to space limitations despite the move to a much larger building in 1993.

The Thouet is a tributary river of the Loire in the Poitou-Charentes and Pays de la Loire régions of France. The Thouet rises at Secondigny, close to the source of the Sèvre Nantaise, and joins the Loire just to the west of Saumur. It is 142 km long, and drains an area of 3,396 km . The river's name derives from the ancient Gallic word for tranquil.

Gare de Saumur is a railway station serving the town Saumur, Maine-et-Loire department, western France. It is situated on the Tours–Saint-Nazaire railway.

These districts belong to Saumur.

These are some bigger and more relevant cities in the wider vivinity of Saumur.