Clermont-Ferrand
in Puy-de-Dôme of Auvergne-Rhône-Alpes, France

Clermont-Ferrand in Puy-de-Dôme (Auvergne-Rhône-Alpes) with it's 138,681 habitants is located in France about 215 mi (or 346 km) south of Paris, the country's capital town.

Current time in Clermont-Ferrand is now 12:17 PM (Thursday). The local timezone is named Europe / Paris with an UTC offset of 2 hours. We know of 12 airports close to Clermont-Ferrand, of which 4 are larger airports. The closest airport in France is Clermont-Ferrand Auvergne Airport in a distance of 4 mi (or 6 km), East. Besides the airports, there are other travel options available (check left side).

There are several Unesco world heritage sites nearby. The closest heritage site in France is Bourges Cathedral in a distance of 96 mi (or 154 km), North. If you need a hotel, we compiled a list of available hotels close to the map centre further down the page.

While being here, you might want to pay a visit to some of the following locations: Riom, Issoire, Vichy, Thiers and Brioude. To further explore this place, just scroll down and browse the available info. 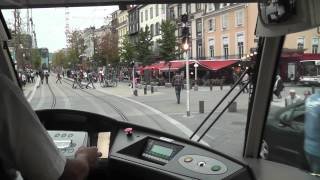 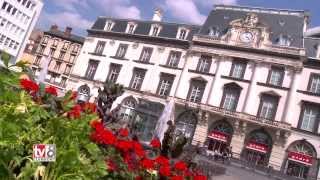 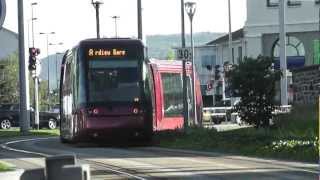 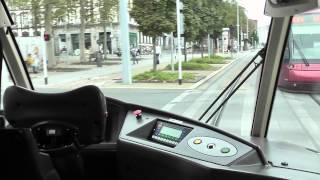 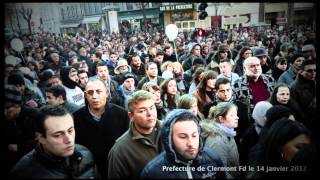 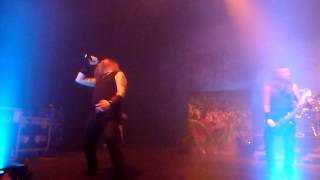 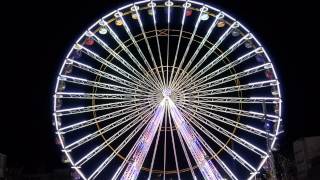 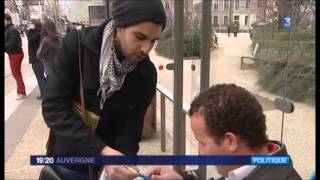 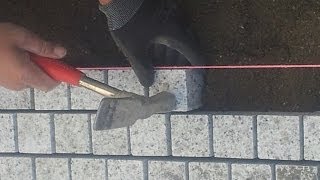 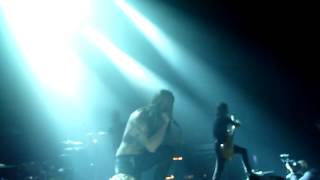 Parc des Sports Marcel Michelin is a multi-purpose stadium in Clermont-Ferrand, France. It is currently used mostly for rugby union matches and is the home stadium of ASM Clermont Auvergne. The stadium is able to hold 18,030 people.

Clermont-Ferrand Cathedral (Cathédrale Notre-Dame-de-l'Assomption de Clermont-Ferrand) is a Gothic cathedral, and French national monument, located in the town of Clermont-Ferrand in the Auvergne. It is the seat of the Archbishops of Clermont (bishops until 2002). It is built entirely in black lava stone, which makes it highly distinctive, and visible from a great distance. Its twin spires are 96.2 metres tall, and tower above the town's rooftops.

Located at 45.7787, 3.08577 (Lat. / Lng.), about 0 miles away.
Wikipedia Article
Cathedrals in France, Churches in Puy-de-Dôme, Official historical monuments of France

Clermont-Ferrand Sports Hall is an indoor arena, in Clermont-Ferrand, France. It has a seating capacity for 5,000 spectators. It is used primarily for basketball, and is the home venue of Stade Clermontois BA from the Pro A. The facility was also used by another Pro A side, Chorale Roanne, for its Euroleague fixtures.

The Basilica of Notre-Dame du Port is a Romanesque basilica, formerly a collegiate church, in the Port quarter of Clermont-Ferrand, between Place Delille and the cathedral. From the 10th century to the French Revolution it was served by a community of canons, regular until the 13th century, and thereafter secular.

The Jardin botanique d'Auvergne (9 hectares), also known as the Jardin botanique d'essais de Royat-Charade, is a new botanical garden located in Charade, Royat, Puy-de-Dôme, Auvergne, France. The garden was established in 2007 as a joint undertaking between the Jardin en Herbes association and the town of Royat. It has been planted with more than 150 types of local flora, and in 2008 began a collaboration with the Conservatoire botanique national du Massif central.

These are some bigger and more relevant cities in the wider vivinity of Clermont-Ferrand.