Marseille in Bouches-du-Rhône (Provence-Alpes-Côte d'Azur Region) with it's 794,811 residents is a town located in France about 410 mi (or 660 km) south of Paris, the country's capital place.

Time in Marseille is now 11:33 AM (Wednesday). The local timezone is named Europe / Paris with an UTC offset of 2 hours. We know of 10 airports nearby Marseille, of which 3 are larger airports. The closest airport in France is Marseille Provence Airport in a distance of 13 mi (or 20 km), North-West. Besides the airports, there are other travel options available (check left side).

There are several Unesco world heritage sites nearby. The closest heritage site in France is Arles, Roman and Romanesque Monuments in a distance of 46 mi (or 74 km), North-West. Need some hints on where to stay? We compiled a list of available hotels close to the map centre further down the page.

Being here already, you might want to pay a visit to some of the following locations: Aix-en-Provence, Istres, Toulon, Apt and Brignoles. To further explore this place, just scroll down and browse the available info. 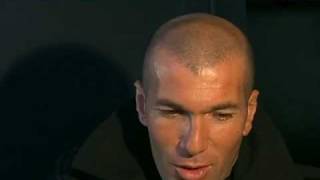 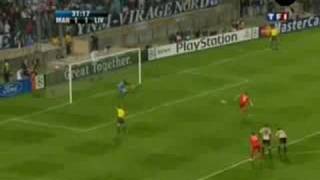 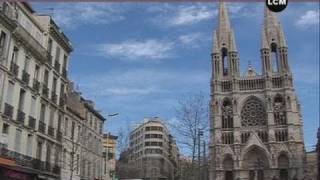 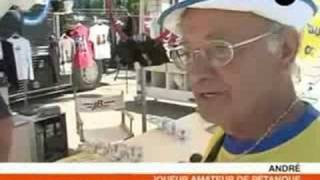 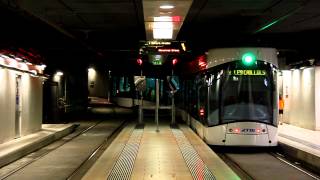 Departing Bombardier tram of Marseiile in the Noailles tunnel station in the city center. 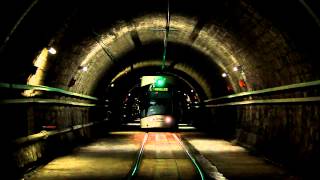 Summer 2012. On the tramway line T1, one of the Bombardier trams of the Marseille tram system reached the Noailles terminus in the city center of Marseille. This part of the line is one of... 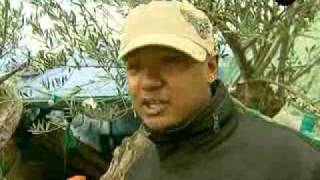 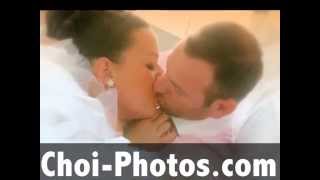 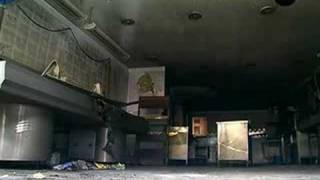 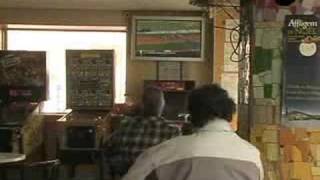 L’Opéra de Marseille, known today as the Opéra Municipal, is an opera company located in Marseille, France. In 1685, the city was the second in France after Bordeaux to have an opera house which was erected on a tennis court. However, the first real theatre, the Grand-Théâtre or Salle Bauveau was constructed in 1787.

Marseille Saint-Charles is the main railway station and intercity bus station of Marseille. It is the southern terminus of the Paris–Marseille railway. It opened on 8 January 1848, having been built for the PLM on the land of the Saint Charles Cemetery. The station is perched on top of a small hill and is linked to the city centre by a monumental set of stairs.

The Marseille History Museum (Musée d'Histoire de Marseille) is the local historical and archaeological museum of Marseille in France. It was opened in 1983, the first town historical museum in France, to display the major archaeological finds discovered when the site was excavated in 1967 for commercial redevelopment and the construction of the Centre de la Bourse shopping centre.

La Canebière is the historic high street in the old quarter of Marseille, France. About a kilometre long, it runs from the Vieux-Port ("old port") to the Réformés quarter. King Alexander I of Yugoslavia was assassinated here on October 9, 1934. French foreign minister Louis Barthou was fatally wounded in the same incident. On October 28, 1938, the Nouvelles Galeries store was destroyed by fire, killing 75.

Porte d'Aix (also known as the Porte Royale) is a triumphal arch in Marseille, in the south of France, marking the old entry point to the city on the road from Aix-en-Provence. The classical design by Michel-Robert Penchaud was inspired by the triumphal arches of the Roman Empire. The Porte d’Aix was initially conceived in 1784 to honour Louis XIV and to commemorate the Peace of Paris (1783) that ended the American war of independence.

Located at 43.3018, 5.37476 (Lat. / Lng.), about 0 miles away.
Wikipedia Article
Buildings and structures in Marseille, Terminating vistas in France, Triumphal arches in France, Visitor attractions in Marseille

Saucisse (born 1998) is a dachshund racedog. He was a candidate at the 2001 elections of Marseille to be mayor and was also a candidate for the third edition of Secret Story 2009 (France) for a period of one week.

The Palais de la Bourse is a building on the Canebière in Marseille, France. It houses the Chambre de commerce et d'industrie Marseille-Provence, as well as the Musée de la Marine et de l'Économie de Marseille.

The cours Saint-Louis is a street in Marseille, named after Louis of Toulouse (elder brother of Robert of Naples) rather than Saint Louis. It is the location of small pavilions to designs by Pascal Coste from which flowers are sold.

The Musée Cantini is a museum in Marseilles. In 1888 Jules Cantini bought the building. The property was bequeathed to the city of Marseille in 1916 and opened to the public in 1936. The museum specializes in contemporary art, especially on paintings from the first half of the twentieth century.

These are some bigger and more relevant cities in the wider vivinity of Marseille.