Saint-Étienne
in Loire of Auvergne-Rhône-Alpes, France

Saint-Étienne in Loire (Auvergne-Rhône-Alpes) with it's 176,280 inhabitants is a city in France about 255 mi (or 410 km) south-east of Paris, the country's capital.

Local time in Saint-Étienne is now 12:57 AM (Thursday). The local timezone is named Europe / Paris with an UTC offset of one hour. We know of 10 airports in the vicinity of Saint-Étienne, of which two are larger airports. The closest airport in France is Saint-Étienne-Bouthéon Airport in a distance of 9 mi (or 14 km), North-West. Besides the airports, there are other travel options available (check left side).

There are several Unesco world heritage sites nearby. The closest heritage site in France is Historic Site of Lyons in a distance of 31 mi (or 51 km), North-East. If you need a place to sleep, we compiled a list of available hotels close to the map centre further down the page.

Depending on your travel schedule, you might want to pay a visit to some of the following locations: Montbrison, Yssingeaux, Vienne, Lyon and Tournon-sur-Rhone. To further explore this place, just scroll down and browse the available info. 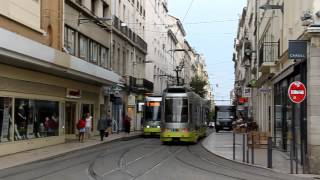 2 trams of the Saint-Étienne tramway network in France at the busiest line of the STAS, the T1. 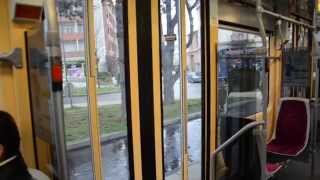 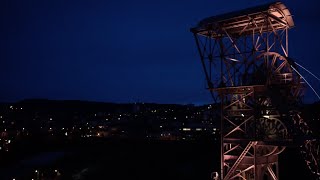 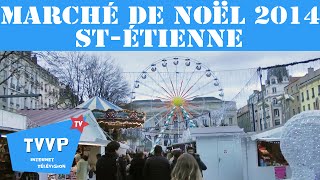 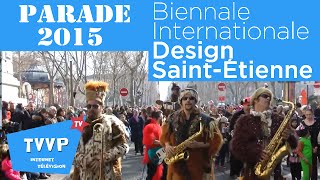 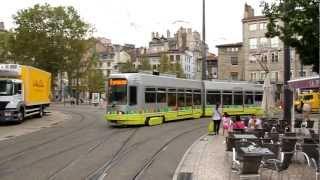 A TFS-tram of the metric gauge tramway of Saint-Étienne in France, august 2012. 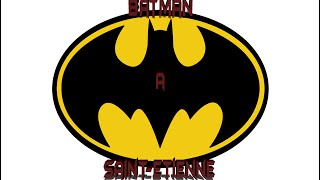 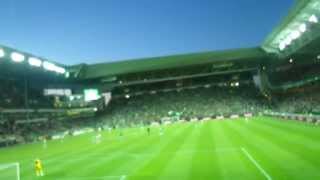 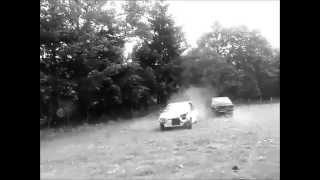 STOCK CAR made in Saint Étienne 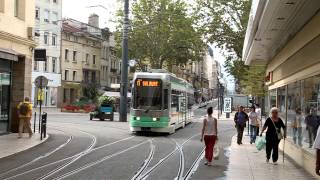 A tram of line T1 in Saint-Étienne in the Rue Général Foy in the city center.

Stade Geoffroy-Guichard is a multi-purpose stadium in Saint-Étienne, France. It is used primarily for football matches, and tournaments such as the 1984 European Football Championship, the Football World Cup 1998 and the Confederations Cup 2003. It is also used for rugby union, and was a venue at the 2007 Rugby World Cup.

Located at 45.4278, 4.40389 (Lat. / Lng.), about 1 miles away.
Wikipedia Article
Grandes écoles, Science and technology in France, Schools of mines, Buildings and structures in Loire, Saint-Étienne, Educational institutions established in 1816, Education in Rhône-Alpes

The Cathedral of Saint Charles Borromeo is a Roman Catholic cathedral church in Saint-Étienne, France. It has been the seat of the Bishop of Saint-Étienne since the foundation of the diocese on 26 December 1970. The church, dedicated to Saint Charles Borromeo, was constructed between 1912 and 1923 in a primitive neo-Gothic style, on a Latin cross groundplan with transept and triple nave, and a belltower on the west front.

Jean Monnet University (Université Jean Monnet, or Université de Saint-Etienne) is a French public university, based in Saint-%C3%89tienne. It is under the Academy of Lyon. The main campus is located in Tréfilerie, in the city of Saint-Etienne. It gather arts, languages and letters courses, with law, economics and management, human sciences and the Maison de l'Université (administrative building).

Located at 45.4267, 4.39166 (Lat. / Lng.), about 1 miles away.
Wikipedia Article, Homepage
Universities in France, Buildings and structures in Loire, Saint-Étienne, Educational institutions established in 1969, Education in Rhône-Alpes

Stade Etivallière is a sports stadium located in Saint-Étienne, France. It hosts the matches of CA Saint-Étienne of the Rugby Pro D2. It has a current capacity of 3,000 leading to the club occasionally playing bigger matches at the larger Stade Geoffroy-Guichard, home of AS Saint-Étienne.

These are some bigger and more relevant cities in the wider vivinity of Saint-Étienne.