Colmar
in Haut-Rhin of Grand-Est, France

Current time in Colmar is now 10:17 PM (Monday). The local timezone is named Europe / Paris with an UTC offset of one hour. We know of 12 airports closer to Colmar, of which 5 are larger airports. The closest airport in France is Colmar-Houssen Airport in a distance of 2 mi (or 3 km), North. Besides the airports, there are other travel options available (check left side).

There are several Unesco world heritage sites nearby. The closest heritage site in France is Strasbourg – Grande île in a distance of 38 mi (or 62 km), North-East. In need of a room? We compiled a list of available hotels close to the map centre further down the page.

Since you are here already, you might want to pay a visit to some of the following locations: Ribeauville, Selestat, Guebwiller, Ihringen and Hartheim. To further explore this place, just scroll down and browse the available info. 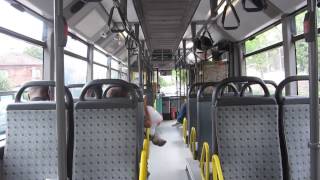 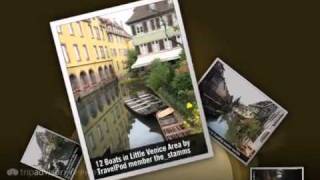 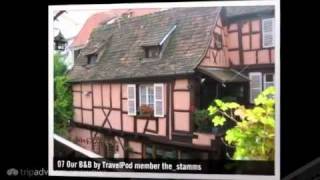 Is It Germany, or Is It France? The_stamms's photos around Colmar, France (rick steves colmar)

Preview of The_stamms's blog at TravelPod. Read the full blog here: http://www.travelpod.com/travel-blog-entries/the_stamms/eurochalli-2006/1161367200/tpod.html This blog preview was made... 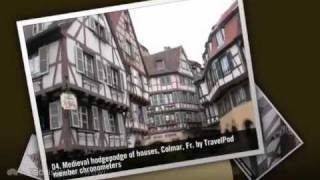 Preview of Chronometers's blog at TravelPod. Read the full blog here: http://www.travelpod.com/travel-blog-entries/chronometers/amsterdam/1087588680/tpod.html This blog preview was made... 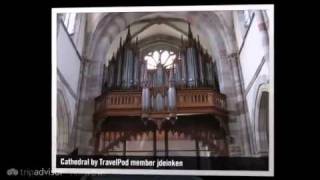 Preview of Jdeinken's blog at TravelPod. Read the full blog here: http://www.travelpod.com/travel-blog-entries/jdeinken/1/1253454953/tpod.html This blog preview was made by TravelPod using... 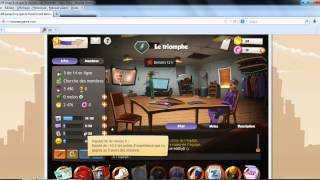 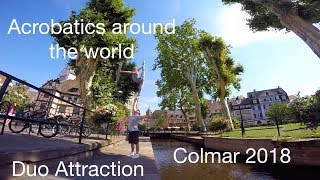 Sending you guys a warm greeting from #Colmar Such a colorful and extraordinary town with an amazing history and architecture Did you know that a ... 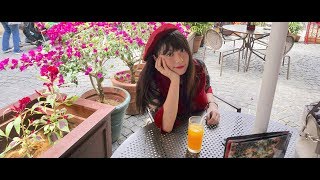 Travelling alone, recording it by my self so.. theres only 53 sec haha. 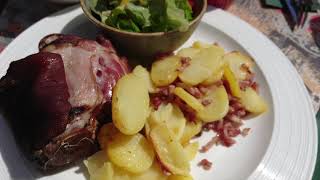 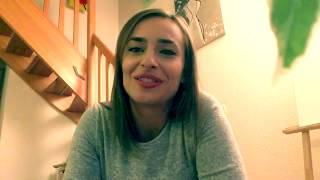 The Colmar Pocket (French: Poche de Colmar); is the term for a containment operation in Alsace, France, during the Second World War by the U.S. 6th Army Group of the German Nineteenth Army following the collapse of the Nazi Operation Nordwind. A joint U.S. -French force of the French First Army reinforced by the U.S.

The Unterlinden Museum (officially Musée d'Unterlinden, also cited in English as Musée Unterlinden) is located in Colmar, France, in the Alsace region. The museum, housed in a 13th century Dominican religious sisters' convent, is home to the Isenheim Altarpiece by Matthias Grünewald and features a large collection of local and international artworks and manufactured artifacts from prehistorical to contemporary times.

Gare de Colmar is a railway station located in Colmar, in the Haut-Rhin département of Alsace, France. The same design was used in the construction of Gdansk's principal railway station in Poland. Thus the buildings are 'twins' of one another.

The Embranchement de Colmar is a canal in eastern France. It connects Colmar to the Rhin. It is 22.6 km long with three locks.

These districts belong to Colmar.

These are some bigger and more relevant cities in the wider vivinity of Colmar.