Soissons
in Aisne of Hauts-de-France, France

Soissons in Aisne (Hauts-de-France) with it's 31,100 residents is a town located in France about 57 mi (or 92 km) north-east of Paris, the country's capital place.

Time in Soissons is now 03:48 AM (Friday). The local timezone is named Europe / Paris with an UTC offset of one hour. We know of 12 airports nearby Soissons, of which 5 are larger airports. The closest airport in France is Laon - Chambry Airport in a distance of 20 mi (or 33 km), North-East. Besides the airports, there are other travel options available (check left side).

There are several Unesco world heritage sites nearby. The closest heritage site in France is Cathedral of Notre-Dame, Former Abbey of Saint-Rémi and Palace of Tau, Reims in a distance of 33 mi (or 53 km), East. Need some hints on where to stay? We compiled a list of available hotels close to the map centre further down the page.

Being here already, you might want to pay a visit to some of the following locations: Chateau-Thierry, Laon, Saint-Quentin, Mary-sur-Marne and Compiegne. To further explore this place, just scroll down and browse the available info. 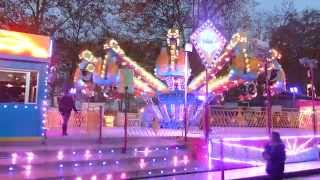 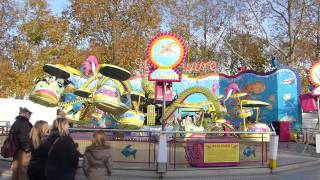 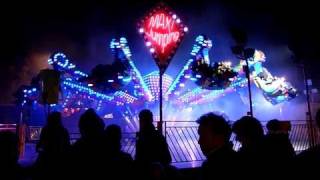 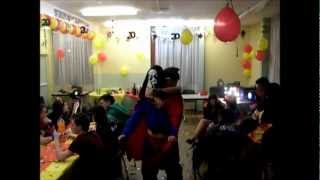 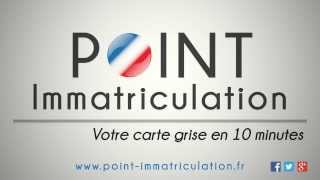 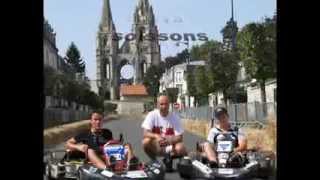 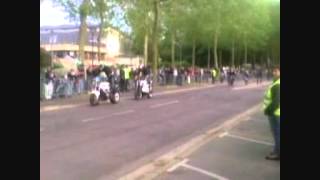 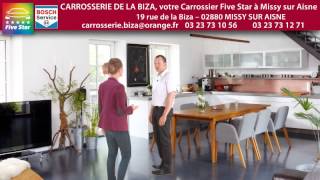 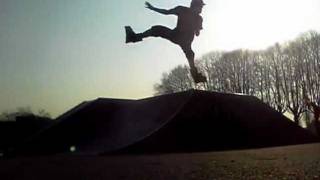 The Battle of Craonne was fought on 7 March 1814 and resulted in a French victory under Napoleon I against Russians and Prussians under General Blücher. Craonne is a village on the Chemin des Dames, in the département of Aisne. Marshal Blücher had recovered from his earlier setbacks more quickly than Napoleon Bonaparte had hoped, and so the French Emperor was forced to switch his attacks from the Austrian Field Marshal Schwarzenberg back to the Prussian commander.

The Abbey of St. Jean des Vignes was a monastery of Augustinian Canons situated in the south western hills of Soissons, Aisne, France. Only ruins remain, of which the west front is still one of the most spectacular pieces of architecture in the town.

The Battle of Soissons in 923 was a battle during which King Robert I of France was killed, possibly by King Charles III (by legend in single combat), and the latter was defeated and imprisoned by Rudolph, Duke of Burgundy who succeeded Robert I as French monarch.

The Battle of Soissons of 718 was the last of the great pitched battles of the civil war between the heirs of Pepin of Heristal. Since Pepin's death in December 714, his grandson and heir Theudoald, his widow Plectrude, his bastard son Charles Martel, his successor as mayor of the palace in Neustria Ragenfrid, and the new king Chilperic II had been waging a war for ascendancy.

Soissons Cathedral (Cathédrale Saint-Gervais-et-Saint-Protais de Soissons) is a Gothic cathedral in Soissons, France. The construction of the south transept was begun about 1177, and the lowest courses of the choir in 1182. The choir with its original three-storey elevation and extremely tall clerestory was completed in 1211. This was earlier than Chartres, on which the design was supposed to have been based. Work then continued into the nave until the late 13th century.

The Abbey of St. Medard, Soissons, was a Benedictine monastery, at one time held to be the greatest in France.

The Soissons Memorial is a World War I memorial located in the town of Soissons, in the Aisne département of France. The memorial lists 3,887 names of British soldiers with no known grave who were killed in the area from May to August 1918 during the Spring Offensive. The battles fought by those commemorated here include the Third Battle of the Aisne and the Second Battle of the Marne. This is a free-standing memorial (one without an associated cemetery) constructed in Portland stone.

These are some bigger and more relevant cities in the wider vivinity of Soissons.