Lille
in North of Hauts-de-France, France

Current time in Lille is now 10:29 PM (Saturday). The local timezone is named Europe / Paris with an UTC offset of one hour. We know of 13 airports near Lille, of which 5 are larger airports. The closest airport in France is Lille-Lesquin Airport in a distance of 5 mi (or 8 km), South. Besides the airports, there are other travel options available (check left side).

There are several Unesco world heritage sites nearby. The closest heritage site is Notre-Dame Cathedral in Tournai in Belgium at a distance of 15 mi (or 24 km). The closest in France is Nord-Pas de Calais Mining Basin in a distance of 24 mi (or 24 km), East. Also, if you like playing golf, there are a few options in driving distance. We encountered 1 points of interest in the vicinity of this place. If you need a hotel, we compiled a list of available hotels close to the map centre further down the page.

While being here, you might want to pay a visit to some of the following locations: Saint-Yvon, Mouscron, Douai, Ieper and Lens. To further explore this place, just scroll down and browse the available info. 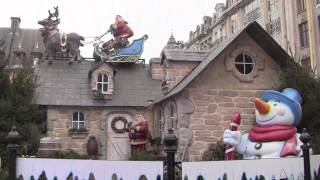 Lille is the largest city of the French Flanders in northern France. It is the principal city of the Lille Métropole, the fourth-largest metropolitan area in the country behind those of Paris,... 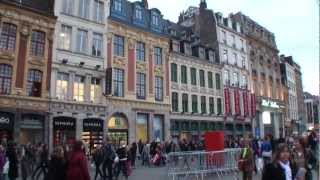 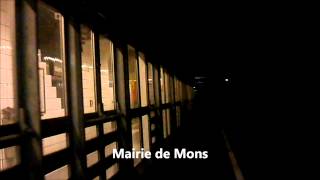 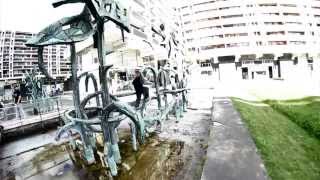 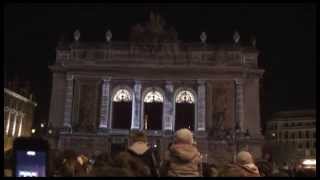 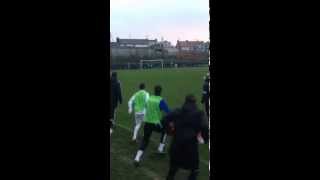 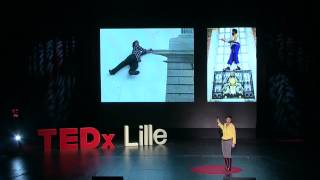 In the spirit of ideas worth spreading, TEDx is a program of local, self-organized events that bring people together to share a TED-like experience. At a TEDx event, TEDTalks video and live... 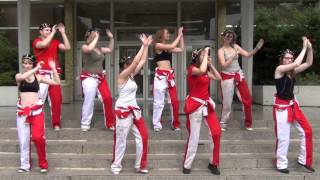 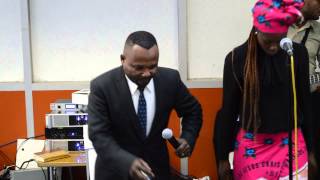 Lille Cathedral, the Basilica of Notre Dame de la Treille, is a Roman Catholic cathedral and basilica, and a national monument of France, located in the city of Lille. It has been the seat of the Bishop of Lille since the creation of the diocese in 1913, although construction of the church of Notre Dame de la Treille began in 1854. The church takes its name from a 12th century statue of the Virgin Mary.

Column of the Goddess

The Column of the Goddess is the popular name given by the citizens of Lille to the Memorial of the Siege of 1792. The memorial is still in the center of the Grand′ Place (central square) of Lille, and has been surrounded by a fountain since around 1990.

Located at 50.6369, 3.06333 (Lat. / Lng.), about 0 miles away.
Wikipedia Article
Monuments and memorials in France, Monumental columns in France, Battles of the French Revolutionary Wars, Buildings and structures in Lille, Visitor attractions in Lille

The Musée d'Histoire Naturelle de Lille, or Lille Natural History Museum, was founded in 1822. It houses zoological and geological collections. Its holdings have recently been enhanced by ethnographic specimens from the Musée Moillet and industrial objects from the old Musée Industriel et Commercial de Lille. The museum's address is 19 Rue de Bruxelles.

The Roman Catholic Archdiocese of Lille is an archdiocese of the Latin Rite of the Roman Catholic church in France. Erected in 1913 as the Diocese of Lille, the archdiocese encompasses the arrondissements of Dunkerque and Lille, within the department of Nord in the Region of Nord-Pas-de-Calais. The current Archbishop of Lille is Laurent Bernard Marie Ulrich, appointed in February 2008; he is one of the two vice presidents of the Conference of Bishops of France.

The Hospice Comtesse or Hospice Notre-Dame is a 17th century hospice on Rue de la Monnaie in the Old Town area of Lille, France, first built in 1236 by Jeanne, Countess of Flanders. It is now a museum on the history of the hospice.

The Siege of Lille was a Second World War battle fought during the Battle of France. It took place from 28–31 May 1940 in the surroundings of the city of Lille, France during the Battle of France. It involved the remaining 40,000 men of the once-formidable French First Army in a delaying action against seven German divisions, including three armoured divisions, which were attempting to cut off and destroy the Allied armies at Dunkirk.

École des arts industriels et des mines is the name used during the Second French Empire to designate the French engineering school established in 1854 in Lille, North of France. It succeeded to the municipal chairs of experimental physics, applied chemistry and mechanics that were established in 1817. Its heir as a graduate engineering school is École Centrale de Lille.

Located at 50.6383, 3.06859 (Lat. / Lng.), about 1 miles away.
Wikipedia Article
Science and technology in France, Educational buildings in Lille, Educational institutions established in 1854

The Église Saint-Étienne de Lille is a church dedicated to Saint Stephen on the rue de l'Hôpital Militaire in Lille, classed as a monument historique since 1971. It is one of the largest Jesuit churches in France.

Wazemmes is a former commune in the Nord department in northern France, merged into Lille in 1858.

The Opéra de Lille is a theater-style neo-classical opera house, built from 1907 to 1913 and officially inaugurated in 1923. In 1903 fire destroyed the previous Lille opera house, which had been designed by Lille architect Michael Joseph Lequeux and built in 1785. For the replacement city officials chose architect Louis Marie Cordonnier by competition.

Located at 50.6375, 3.06518 (Lat. / Lng.), about 0 miles away.
Wikipedia Article, Homepage
Opera houses in France, Buildings and structures in Lille, Visitor attractions in Lille

These are some bigger and more relevant cities in the wider vivinity of Lille.