Dunkerque
in North of Hauts-de-France, France

Current time in Dunkerque is now 06:47 AM (Tuesday). The local timezone is named Europe / Paris with an UTC offset of 2 hours. We know of 13 airports close to Dunkerque, of which 5 are larger airports. The closest airport in France is Dunkerque les Moeres Airport in a distance of 8 mi (or 12 km), East. Besides the airports, there are other travel options available (check left side).

There are several Unesco world heritage sites nearby. The closest heritage site is Historic Centre of Brugge in Belgium at a distance of 39 mi (or 62 km). The closest in France is Fortifications of Vauban in a distance of 54 mi (or 62 km), East. Also, if you like playing golf, there is an option about 19 mi (or 30 km). away. We encountered 2 points of interest near this location. If you need a hotel, we compiled a list of available hotels close to the map centre further down the page.

While being here, you might want to pay a visit to some of the following locations: Veurne, Saint-Omer, Diksmuide, Calais and Ieper. To further explore this place, just scroll down and browse the available info. 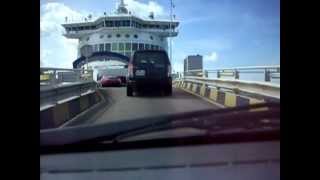 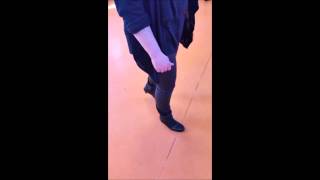 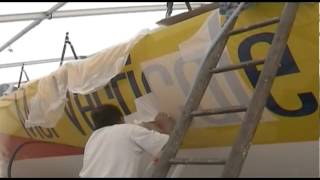 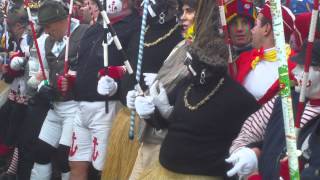 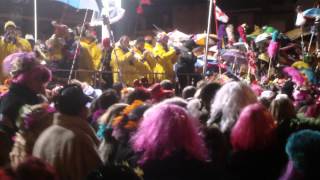 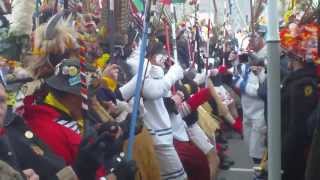 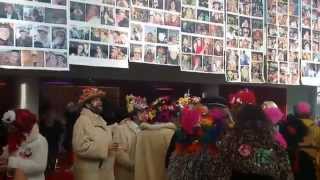 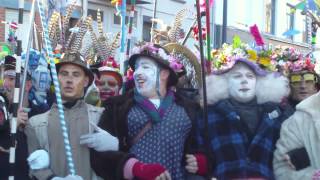 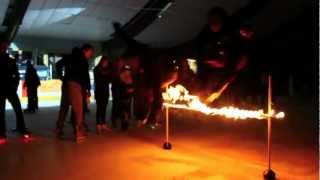 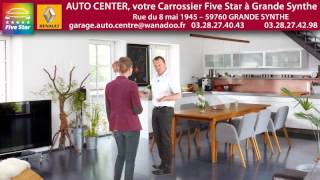 The Dunkirk evacuation, commonly known as the Miracle of Dunkirk, code-named Operation Dynamo by the British, was the evacuation of Allied soldiers from the beaches and harbour of Dunkirk, France, between 27 May and the early hours of 4 June 1940, because the British, French, and Belgian troops were cut off by the German army during the Battle of Dunkirk in the Second World War. The evacuation was ordered on 26 May.

Stade des Flandres or (Salle Dewerdt) is an indoor sporting arena located in Dunkerque, France. The capacity of the arena is 2,500 people. It is currently home to the Dunkerque Handball Grand Littoral team.

The Canal de Bergues is an 8 km long canal connecting Bergues and the ports at Dunkerque, in the Nord department, in northern France. It was built in 16th century. The canal was in use in the 9th century and rebuilt in the 18th is now a deadend at Bergues.

The Canal de Bourbourg is a 19.5 km long canal which connects the Aa River and Dunkerque's inner harbours in the Nord department, in northern France. It forms one segment of the Canal Dunkerque-Escaut. In the village of Brouckerque, coming from Dunkerque, the canal can either turn right on its path to the Aa at Bourbourg, or continue straight to join the Canal de la Colme near the village of Lynck and continue on to the Aa River at Watten.

Dunkirk lighthouse (phare de Dunkerque or phare de Risban) is an automated first order (i.e. 60 km beam or further) port lighthouse, the highest of this type in France. It is sited near Dunkirk. Construction on the lighthouse was completed in 1842.

The Canal de Furnes connects Dunkerque to Furnes, Belgium. The Belgian border is at PK13 and the canal continues into Belgium as Canal Nieuport-Dunkerque.

The Duchesse Anne (formerly called Großherzogin Elisabeth) is the last remaining full-rigged French ship. It was built in 1901 with a steel hull by the yard of Johann C. Tecklenborg of Bremerhaven-Geestemünde according to plans drawn by Georg W. Claussen. The mainmast is 48 m tall and 25 sails were rigged. As the Duchesse Anne, the ship has been a classified Monument since 5 November 1982.

These are some bigger and more relevant cities in the wider vivinity of Dunkerque.