Cherbourg-Octeville
in Manche of Normandy, France

Cherbourg-Octeville in Manche (Normandy) with it's 26,655 habitants is located in France about 187 mi (or 301 km) west of Paris, the country's capital town.

Current time in Cherbourg-Octeville is now 03:55 PM (Tuesday). The local timezone is named Europe / Paris with an UTC offset of 2 hours. We know of 12 airports close to Cherbourg-Octeville, of which 5 are larger airports. The closest airport in France is Cherbourg-Maupertus Airport in a distance of 7 mi (or 11 km), East. Besides the airports, there are other travel options available (check left side).

There are several Unesco world heritage sites nearby. The closest heritage site in France is Le Havre, the City Rebuilt by Auguste Perret in a distance of 78 mi (or 125 km), East. If you need a hotel, we compiled a list of available hotels close to the map centre further down the page.

While being here, you might want to pay a visit to some of the following locations: St Anne, Coutances, Le Hocq, Saint Helier and Saint-Lo. To further explore this place, just scroll down and browse the available info. 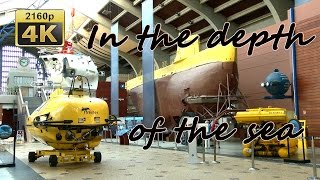 La Cite de la Mer - Cherbourg http://blog.myvideomedia.com La Cité de of La Mer (city of the sea ) in Cherbourg-Octeville is a maritime museum with emphasis on the sub-water and deep-sea... 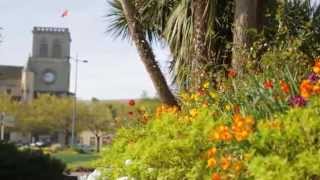 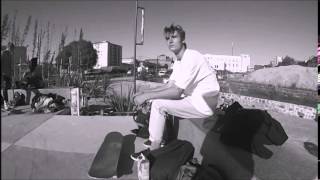 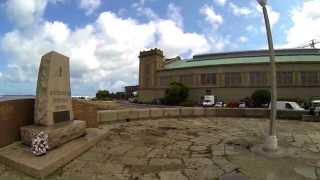 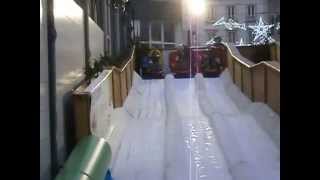 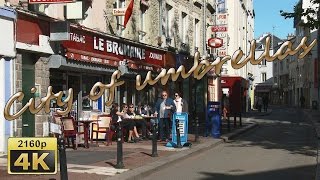 Cherbourg, Normandy – France http://blog.myvideomedia.com Cherbourg, the port city on the northern tip of the Cotentin peninsula, is influenced by its location to the sea and by shipping.... 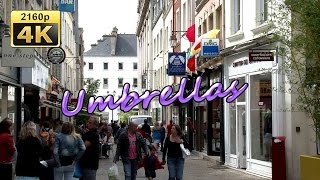 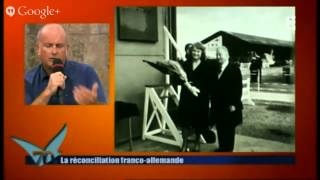 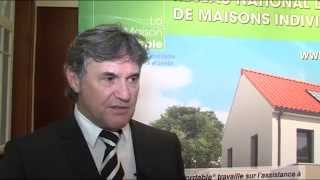 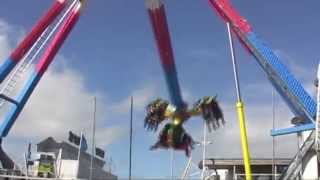 The Cité de la Mer ("city of the sea") is a maritime museum in Cherbourg, France. The museum is in the cruise terminal of Cherbourg. This monument was built in 1933; it is one of the bigger art-deco monuments of today.

The Cherbourg Engineering School is a French engineering university funded in 1993. It is situated in Cherbourg-Octeville. The school is accredited by the "Commission des titres d'ingénieur" to deliver Engineering Degrees. This school is now part of the ESIX Normandie.

The Jardin botanique de la Roche Fauconnière is a private botanical garden located in the Parc de la Fauconnière, Cherbourg-Octeville, Manche, Basse-Normandie, France. The garden was created in 1870 or 1873 by Alfred Favier and maintained by subsequent family members Léon Favier and Dr. Charles Favier. Today it contains 3,400 taxa, many from the Southern Hemisphere, with eucalyptus, magnolia, and unusual specimens including Ilex nothofagifolia and Pseudopanax laetevirens.

Cherbourg Harbour (French rade de Cherbourg; literally, the roadstead of Cherbourg), a harbour in France, is the largest artificial harbour in the world, with a surface area of around 1,500 hectares. Historically it has been used for mercantile shipping as well as a naval base. It was begun in 1783, with its central harbour wall was completed in 1853 - this was 3.64 km long, an average of 100m wide at its base and an average of 12 m wide at its top, and sited 4 km from the coast.

The Musée des beaux-arts Thomas Henry is a museum at Cherbourg-Octeville (Manche) with around 300 artworks, mainly paintings from the 15th to 19th centuries. It has been rated as the third most important collection in Normandy.

These districts belong to Cherbourg-Octeville.

These are some bigger and more relevant cities in the wider vivinity of Cherbourg-Octeville.