Current time in Saint Sampson is now 10:30 PM (Friday). The local timezone is named Europe / Guernsey with an UTC offset of one hour. We know of 13 airports close to Saint Sampson, of which 5 are larger airports. The closest airport in Guernsey is Guernsey Airport in a distance of 5 mi (or 8 km), South-West. Besides the airports, there are other travel options available (check left side).

There is one Unesco world heritage site nearby. The closest heritage site is Dorset and East Devon Coast in United kingdom at a distance of 108 mi (or 173 km). If you need a hotel, we compiled a list of available hotels close to the map centre further down the page.

While being here, you might want to pay a visit to some of the following locations: Saint Peter Port, St Martin, St. Andrew`s, Castel and Saint Saviour. To further explore this place, just scroll down and browse the available info. 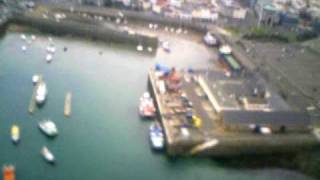 Art-tech P51 Mustang with Flycam One2 fitted, flying over St Peter Port Harbour in Guernsey, on a dull Christmas day 2008. 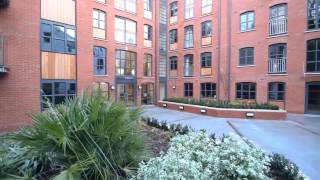 'ONE' St Julian's Avenue comprises 29 local market and 3 open market luxury apartments fitted to an exceptionally high standard. Some of the many features the apartments have to offer... 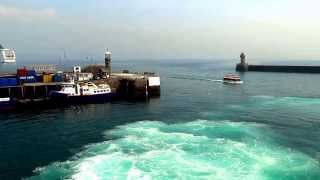 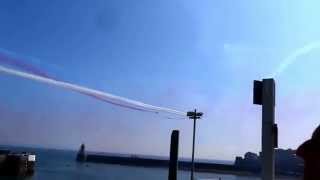 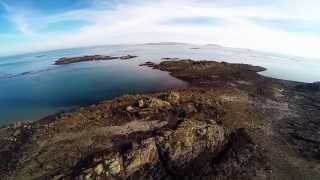 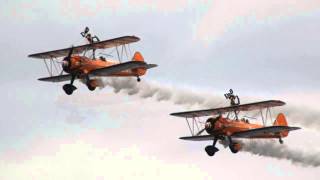 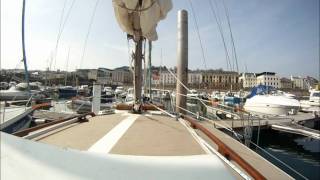 Entrace to guernseys QEII marina. More of a test for my new camera than anything else. 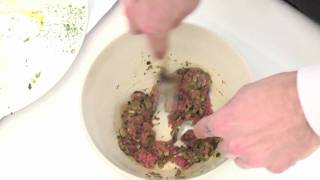 Lazlo shows you how to make Steak Tartare. 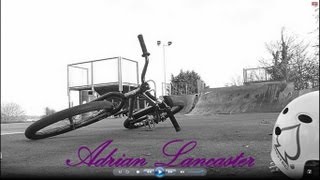 Adrian on his Dartmoor Ghetto

Bought a BMX so this was a quick edit in January on a day off (forgot to upload it on youtube).

Andy C flat out on the decks in Fusion with VJ Subzero, Fusion, Guernsey

Friday 27th August 2010 - Massive Dub Sessions night featuring Andy C on the decks and Subzero on the visuals - one of the biggest and best club nights in Guernsey for a long long time. 3 Laser...

BBC Guernsey is the BBC Local Radio service for the Channel Island of Guernsey and the other islands in the Bailiwick - Alderney, Sark and Herm. It broadcasts from its studios at Broadcasting House in St Sampson's on 93.2 MHz FM-VHF and 1116 kHz AM-MW in Guernsey and 99 MHz FM-VHF in Alderney. BBC Guernsey has grown from a small limited hours radio operation in the early 1980s into a full tri-media broadcaster, providing locally produced radio, online and TV services.

Saint Sampson, is one of the parishes of Guernsey, Channel Islands. The Guernésiais nickname for people from St Sampson is roînes. The parish is divided into two non-contiguous sections, the bulk of the parish lying on the east coast, with a smaller section lying on the west coast. The parish of Vale borders the parish to the north and also extends between the two parts of St. Sampson.

Bordeaux Harbour is a fishing port and bay in the parish of Vale in the north east of Guernsey. Used to be used as a fishing harbour but is now more commonly used just as a beach, one of the few beaches in Guernsey that allow you to walk your dogs on all year round. The annual Guernsey winkle-picking contest is held here each year on 23 October.

"Houmet" redirects here, for further information on the placename element, please see "-hou" Les Houmets are to the east of Guernsey in the Channel Islands. Their name derives from a diminutive of hou, a Norman/Guernésiais word meaning islets. They are tidal islands. Amongst the islets are Houmet Benest/Houmet Benêt, Houmet Paradis and Houmet Hommetol (Omptolle).

The Guernsey Railway opened as the Guernsey Steam Tramway on 6 June 1879 with two steam tram engines, more being added later. It was later converted to an electric tramway, which began working on 20 February 1892. The system closed on 9 June 1934. This leaves Alderney as the only Channel Island with a working railway.

Located at 49.459, -2.535 (Lat. / Lng.), about 2 miles away.
Wikipedia Article
Railway lines in the Channel Islands, Transport in Guernsey, Rail transport by country

These are some bigger and more relevant cities in the wider vivinity of Saint Sampson.

This place is known by different names. Here the ones we know:
Saint Sampson’s, Saint Sampson, St. Sampson