Totland
in Isle of Wight of England, United Kingdom

Totland in Isle of Wight (England) is a town in United Kingdom about 84 mi (or 135 km) south-west of London, the country's capital city.

Current time in Totland is now 08:00 PM (Tuesday). The local timezone is named Europe / London with an UTC offset of one hour. We know of 11 airports near Totland, of which 5 are larger airports. The closest airport in United Kingdom is Bournemouth Airport in a distance of 15 mi (or 24 km), North-West. Besides the airports, there are other travel options available (check left side).

There are several Unesco world heritage sites nearby. The closest heritage site in United Kingdom is Dorset and East Devon Coast in a distance of 23 mi (or 37 km), East. Also, if you like playing golf, there are a few options in driving distance. We discovered 2 points of interest in the vicinity of this place. Looking for a place to stay? we compiled a list of available hotels close to the map centre further down the page.

When in this area, you might want to pay a visit to some of the following locations: Freshwater, Yarmouth, Shalfleet, Gurnard and Northwood. To further explore this place, just scroll down and browse the available info. 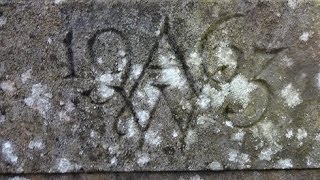 how many happy campers entered these gates ? filmed before its torn down as the pillars have a date stone of minor significance embedded into it .NOW A WORD OF WARNING . the camp is out of... 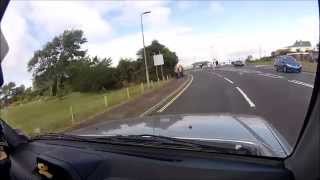 coming next week an exhilarating drive from chale green stores to freshwater co-op , but avoiding using the military road . 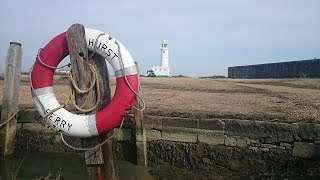 A great walk today along from Milford on Sea along hurst spit to Hurst castle, unfortunately it is closed until April so I will revisit at some point in the future. Nonetheless the walk was... 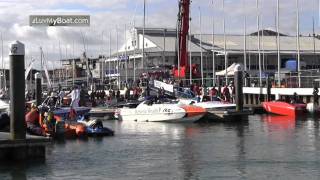 The 2011 Cowes Torquay Powerboat Race held on August Bank Holiday Weekend 2011 This is one of the toughest Offshore Powerboat Races in the World. 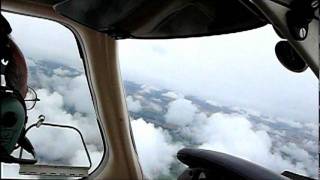 India Whisky flies from Exeter to Sandown (Isle of Wight)

The second video clip from our round trip on 12 August 2011. This video is of Andy's leg from Exeter to Sandown much of it in IMC. 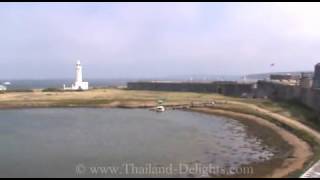 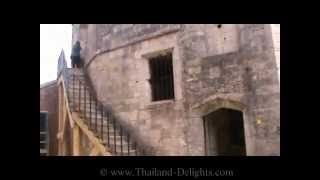 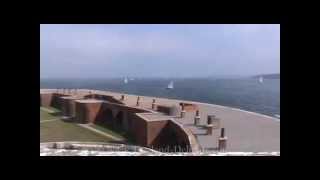 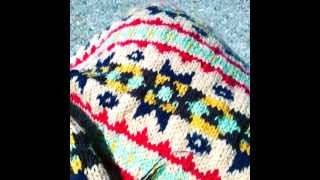 Knitting By The Sea

Working on my Wartime Farm Pullover, while enjoying the sea side views and fresh air of Collwel Bay. Pattern available to buy from ... 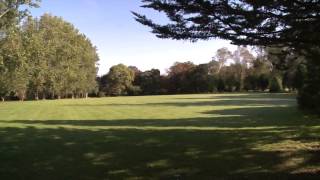 A brief look at the estate: with the 9 hole golf course, free for guests: the newly resurfaced tennis court: the swimming pool, which has also been refurbished wince this video was shot. See...

Medina was a non-metropolitan district with the status of a borough on the Isle of Wight in England from 1974 to 1995. The district was formed by the Local Government Act 1972, and was a merger of the municipal boroughs of Newport and Ryde along with the urban district of Cowes. It was one of two districts on the Island formed in 1974 - the other was South Wight. "Medina" was an older name for Newport which has been preserved in the River Medina.

Golden Hill Fort was a defensible barracks built as part of the Palmerston defences by the 1859 Royal Commission on the Defence of the United Kingdom to provide manpower to man the defences at the western end of the Isle of Wight, England. Built in hexagonal form, it accommodated 8 officers and 128 men, and had its own hospital. The Fort is a local landmark which is in a very prominent position overlooking much of the land looking south towards Afton Down.

Colwell Bay is a bay in the west of the Isle of Wight. It is located between the towns of Totland and Yarmouth. The bay's northernmost point is Cliff's End the closest point of the Island to the British mainland, with Hurst Castle lying at the end of a long peninsula just 1500 metres (a little less than a mile) to the northwest. The southernmost point is Warden Point.

Lacey's Farm Quarry is a 1,300 square metre geological Site of Special Scientific Interest near the town of Freshwater, Isle of Wight, notified in 1993.

West Wight Sports Centre is a private/charity run sport and leisure complex in Freshwater on the Isle of Wight. It hosts numerous events as well as its ordinary functions, such events include the SNAP ("Say No And Phone") Nights as well as the West Wight Triathlon. It employs more than 50 full and part time staff making it one of the largest employers in the West Wight. It is also a stop off station for events including the Randonnee.

Warden Point Battery is a battery on the Isle of Wight begun in 1862, that was originally armed with 7-inch and 9-inch rifled muzzle loaders on barbette mountings. It was built in the 1890s for 9.2-inch breech loader guns. In use until 1936, and in World War II as a command post and searchlight battery. The battery was a regular polygon with central caponier on the landward side, and flanking caponiers at the North and South corners. The central caponier and North -East loopholed wall remain.

Christ Church, Totland is a parish church in the Church of England located in Totland, Isle of Wight.

Totland Bay is a bay on the west coast of the Isle of Wight, England. It lies to the west of the village of Totland from which it takes its name. It faces north west and its shoreline is 4km in length and is made up of a straight west facing coast which has a beach, concrete seawall, groynes and pier and a straight north facing rocky coastline. It stretches from Warden Point in the north to Hatherwood Point in the south west. The seabed is a mixture of mud and sand.

These are some bigger and more relevant cities in the wider vivinity of Totland.

This place is known by different names. Here the ones we know:
Totland