Time in Castel is now 02:45 AM (Sunday). The local timezone is named Europe / Guernsey with an UTC offset of one hour. We know of 13 airports nearby Castel, of which 5 are larger airports. The closest airport in Guernsey is Guernsey Airport in a distance of 2 mi (or 4 km), South. Besides the airports, there are other travel options available (check left side).

There is one Unesco world heritage site nearby. The closest heritage site is Dorset and East Devon Coast in United kingdom at a distance of 111 mi (or 178 km). Need some hints on where to stay? We compiled a list of available hotels close to the map centre further down the page.

Being here already, you might want to pay a visit to some of the following locations: St. Andrew`s, Saint Saviour, St Martin, Torteval and Saint Peter Port. To further explore this place, just scroll down and browse the available info. 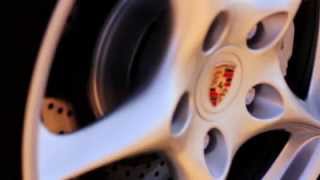 A better way to sell your car in Guernsey

http://www.gsycars.com Established in 2001, GSYCARS.COM is a website specialising in the buying and selling of used cars in Guernsey in the channel islands. Shot in the summer of 2013 on... 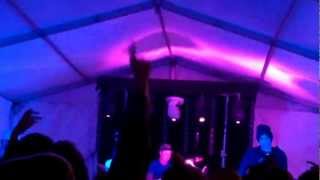 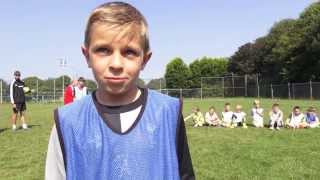 Ollie & Olly return for a second series of weekly GSC Challenge videos. Whether you are a young person looking to try a new sport or an adult looking to rekindle your interest in sport these... 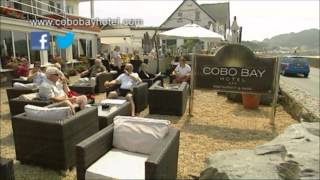 Dining at the Cobo Bay Hotel

The Cobo Bay Hotel combines warm hospitality with award-winning cuisine to offer one of the best restaurants in Guernsey. Menus specialise in fresh Guernsey seafood and shellfish, which can... 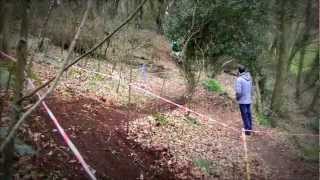 We started the 2012 season off with a fun winter DH race, track was surprisingly dry and we had a good number of people turn up for the race, enjoy! Want more info on Guernsey Downhill visit:... 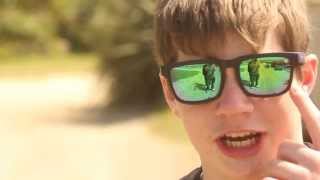 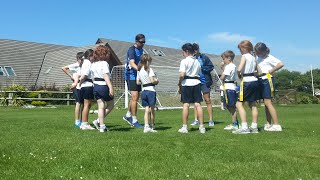 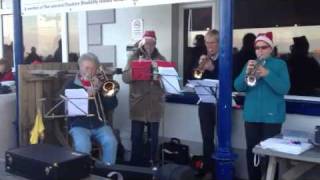 Guernsey, officially the Bailiwick of Guernsey, is a British Crown dependency in the English Channel off the coast of Normandy. As a bailiwick, Guernsey embraces not only all ten parishes on the Island of Guernsey, but also the islands of Alderney and Sark – each with their own parliament – and the smaller islands of Herm, Jethou and Lihou.

Located at 49.4667, -2.58333 (Lat. / Lng.), about 1 miles away.
Wikipedia Article
Guernsey, Crown dependencies, Geography of the Channel Islands, British Islands, Post towns in the Crown Dependencies, States and territories established in 1204

The Fort Hommet 105 mm coastal defence gun casement bunker is a fully restored gun casemate that was part of Fortress Guernsey constructed by the forces of Nazi Germany between 1940 and 1945.

Footes Lane is a multi-use sports stadium in Saint Peter Port, Guernsey. It is the main sports venue in Guernsey. It has a total capacity of 5,000 with 720 seated.

Guernsey F.C. is a community football club located in St. Peter Port, Guernsey, Channel Islands. The club was formed in 2011 and became a member of the Combined Counties Football League Division One for the 2011–12 season. The proposal to establish the club and join the league was developed by the Guernsey Football Association in an attempt to offer the island’s senior elite players the opportunity to progress further and test themselves in the English non-league pyramid system.

Blanchelande College is an independent school for girls in Les Vauxbelets valley, Saint Andrew, Guernsey. In 2003, the school allowed admission of boys and girls to the Infant and Pre-School Department taking pupils from three to seven years old. The head teacher from 2011 will be Mr. Harland; the former headteacher was Mrs Le Page.

Fort Hommet (or Fort Houmet) is a fortification on Vazon Bay headland in Castel, Guernsey. It is built on the site of fortifications that date back to 1680, and consists of a Martello tower from 1804, later additions during the Victorian Era, and bunkers and casemates that the Germans constructed during World War II. The Martello tower was constructed after the onset of the Napoleonic Wars, and during the tenure (1803-1813) of Lieutenant Governor General Sir John Doyle.

These are some bigger and more relevant cities in the wider vivinity of Castel.