Le Havre in Seine-Maritime (Normandy) with it's 185,972 habitants is located in France about 110 mi (or 178 km) north-west of Paris, the country's capital town.

Current time in Le Havre is now 12:55 AM (Thursday). The local timezone is named Europe / Paris with an UTC offset of one hour. We know of 13 airports close to Le Havre, of which 5 are larger airports. The closest airport in France is Le Havre Octeville Airport in a distance of 3 mi (or 5 km), North. Besides the airports, there are other travel options available (check left side).

There are several Unesco world heritage sites nearby. The closest heritage site in France is Le Havre, the City Rebuilt by Auguste Perret in a distance of 0 mi (or 0 km), South. If you need a hotel, we compiled a list of available hotels close to the map centre further down the page.

While being here, you might want to pay a visit to some of the following locations: Lisieux, Notre-Dame-de-Fresnay, Bertheauville, Caen and Bernay. To further explore this place, just scroll down and browse the available info. 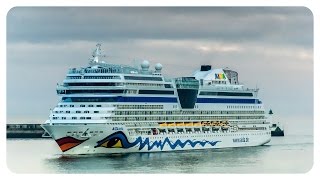 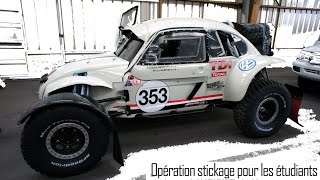 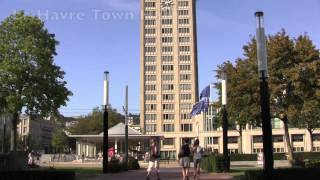 Le Havre is an urban French commune and city in the Seine-Maritime department in the Haute-Normandie region of north-western France. It is situated on the right bank of the estuary of the river... 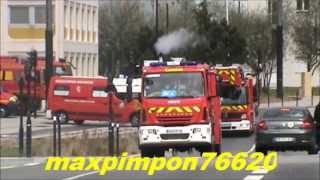 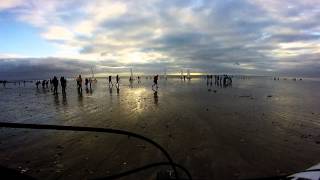 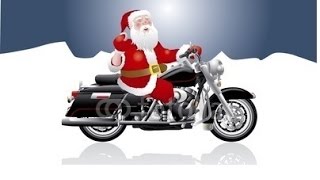 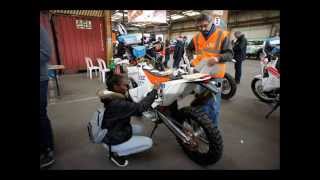 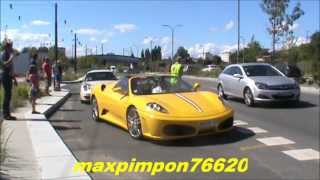 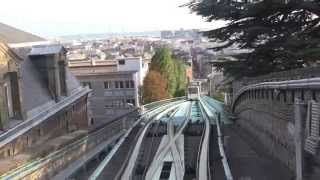 The Funiculaire du Havre is a funicular railway line in the French port city of Le Havre. The line is incorporated in the city's public transport network and operated by Bus Océane. It runs... 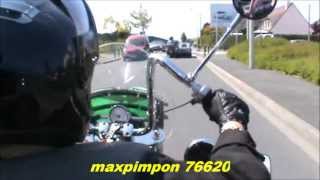 Located at 49.491, 0.101111 (Lat. / Lng.), about 0 miles away.
Wikipedia Article
Churches in Seine-Maritime, Buildings and structures in Le Havre, Roman Catholic churches in France

Les Bains Des Docks (The Bath by the docks) is an Aquatic Center in the city of Le Havre, France. It was designed by award winning architectural firm Ateliers Jean Nouvel as part of an effort by Le Havre to revitalize its docks and warehouse district.

These districts belong to Le Havre.

These are some bigger and more relevant cities in the wider vivinity of Le Havre.