Fulking in West Sussex (England) is a town in United Kingdom about 43 mi (or 69 km) south of London, the country's capital city.

Current time in Fulking is now 01:38 PM (Saturday). The local timezone is named Europe / London with an UTC offset of one hour. We know of 11 airports near Fulking, of which 5 are larger airports. The closest airport in United Kingdom is Shoreham Airport in a distance of 5 mi (or 8 km), South-West. Besides the airports, there are other travel options available (check left side).

There are several Unesco world heritage sites nearby. The closest heritage site in United Kingdom is Stonehenge, Avebury and Associated Sites in a distance of 20 mi (or 32 km), North. Also, if you like playing golf, there are a few options in driving distance. We discovered 2 points of interest in the vicinity of this place. Looking for a place to stay? we compiled a list of available hotels close to the map centre further down the page.

When in this area, you might want to pay a visit to some of the following locations: Henfield, Brighton, Rottingdean, Lewes and Newdigate. To further explore this place, just scroll down and browse the available info. 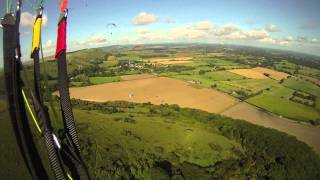 Paragliding Devils Dyke on August Bank Holiday weekend, 2011. Notice the faster grey/blue wing near the end of the movie nearly run into me from my left and behind. 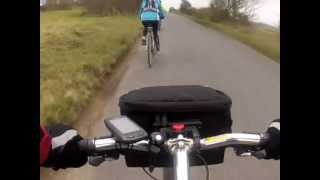 After thawing out with a hot drink in the Devil's Dyke pub, Bekah, Lisa, Charlotte and Alison rode back to Hove. We took a different route back to make the full ride more of a loop, sweeping... 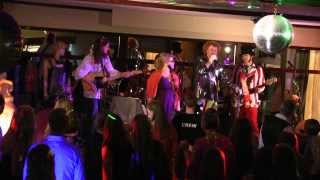 Tongue and Groove live at Albourne on 5th October 2013. Comedy moment as venue staff insist that singer Phil 'The Fox' comes to the bar to pay his tab. Features excerpts from cover versions... 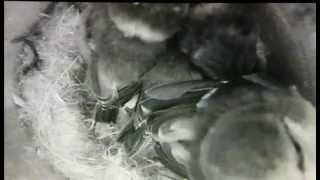 http://www.sussexwildlifetrust.org.uk/blog/2012/06/21-up/ Neil Fletcher takes a regular look at the everyday wildlife at Woods Mill, headquarters of the Sussex Wildlife Trust, and at his home... 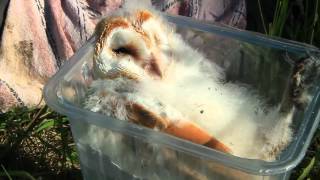 http://www.sussexwildlifetrust.org.uk/blog/2012/06/barnowlchicks/ Neil Fletcher takes a regular look at the everyday wildlife at Woods Mill, headquarters of the Sussex Wildlife Trust, and... 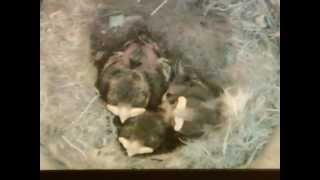 14 Up - http://www.sussexwildlifetrust.org.uk/blog/2012/05/14-Up/ Neil Fletcher takes a regular look at the everyday wildlife at Woods Mill, headquarters of the Sussex Wildlife Trust, and... 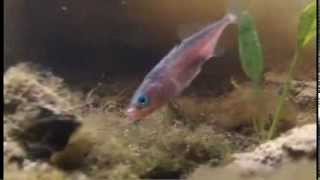 http://www.sussexwildlifetrust.org.uk/blog/2012/06/fish/ Neil Fletcher takes a regular look at the everyday wildlife at Woods Mill, headquarters of the Sussex Wildlife Trust, and at his home... 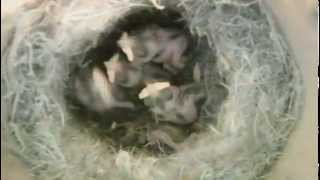 7 Up - http://www.sussexwildlifetrust.org.uk/blog/2012/05/7-Up/ Neil Fletcher takes a regular look at the everyday wildlife at Woods Mill, headquarters of the Sussex Wildlife Trust, and at... 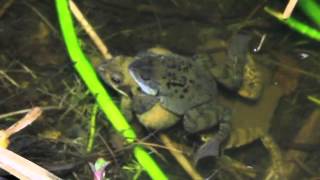 http://www.sussexwildlifetrust.org.uk/blog/2012/03/frog/ Neil Fletcher takes a regular look at the everyday wildlife at Woods Mill, headquarters of the Sussex Wildlife Trust, and at his home... 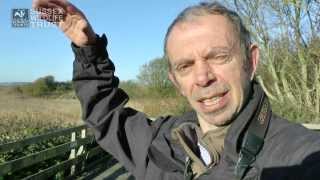 Devil's Dyke is a 100m deep V-shaped valley on the South Downs Way in southern England, near Brighton and Hove. Devil's Dyke was a major local tourist attraction in the late 19th and early 20th century.

Mile Oak F.C. are a football club based in the Hove district of Mile Oak, England. They were established in 1960 and joined the Sussex County League in 1987. In the 2005–06 season, they reached the 2nd round of the FA Vase. They were relegated in 2010 to the Sussex County League Division Two. They enjoy a fierce, if good natured, local rivalry with neighbours Southwick FC

The Southwick Hill Tunnel is a 490 metre twin-bore road tunnel in Shoreham-by-Sea, West Sussex, England. The tunnel was opened in early 1996 as part of the A27 Brighton bypass. The border between West Sussex and the unitary authority of Brighton and Hove is close to the eastern entrance of the tunnel. Non-motorised traffic (e.g. pedestrians, cyclists) and mopeds under 50 cc are prohibited from using the tunnel, with a warning sign indicating an alternative route.

Portslade Aldridge Community Academy (formerly Portslade Community College) is a secondary school and sixth form with academy status located in Portslade, in the city of Brighton and Hove, England. The school had around 900 pupils, including around 100 in the sixth form. , the college was closed to make way for the newly established entity Portslade Aldridge Community Academy. , and had been led since 2010 by the Principal, Mr Stuart McLaughlin, who became the principal of the new Academy.

St Helen's Church, an Anglican church in the Hangleton area of Hove, is the oldest surviving building in the English city of Brighton and Hove. It is the ancient parish church of Hangleton—an isolated downland village which was abandoned by the Middle Ages and consisted of open farmland until the Interwar period, when extensive residential development took place.

Southwick is an electoral division of West Sussex in the United Kingdom, and returns one member to sit on West Sussex County Council.

Foredown Tower is a former water tower in Portslade, in the city of Brighton and Hove, England, that now contains one of only two operational camera obscuras in southeast England. Built in 1909 as a water tower for Foredown Hospital, an isolation sanatorium for patients with infectious diseases, the structure was left standing when the hospital was demolished in 1988–89.

Located at 50.8504, -0.2159 (Lat. / Lng.), about 3 miles away.
Wikipedia Article
Towers completed in 1909, Buildings and structures in Brighton and Hove, Water towers in the United Kingdom, Camera obscuras

These are some bigger and more relevant cities in the wider vivinity of Fulking.