Rottingdean
in Brighton and Hove of England, United Kingdom

Rottingdean in Brighton and Hove (England) with it's 21,756 residents is a town located in United Kingdom about 48 mi (or 78 km) south of London, the country's capital place.

Time in Rottingdean is now 08:03 AM (Friday). The local timezone is named Europe / London with an UTC offset of one hour. We know of 10 airports nearby Rottingdean, of which 5 are larger airports. The closest airport in United Kingdom is Shoreham Airport in a distance of 11 mi (or 17 km), West. Besides the airports, there are other travel options available (check left side).

There are several Unesco world heritage sites nearby. The closest heritage site in United Kingdom is Stonehenge, Avebury and Associated Sites in a distance of 26 mi (or 42 km), North. Also, if you like the game of golf, there are several options within driving distance. We collected 2 points of interest near this location. Need some hints on where to stay? We compiled a list of available hotels close to the map centre further down the page.

Being here already, you might want to pay a visit to some of the following locations: Brighton, Lewes, Fulking, Henfield and Felbridge. To further explore this place, just scroll down and browse the available info.

A Room With A View 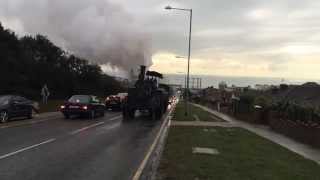 Taken February 20th after a damp and rainy day outside the Brighton Centre after the 2015 Brighton Model World. 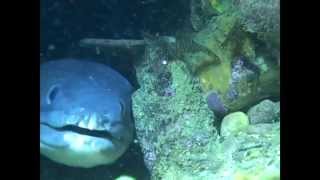 Scuba Diving out from Brighton 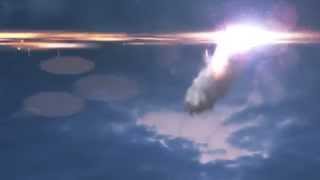 Found this while going through my backup hard drive today. As you can see it's not finished, not even sure I have the files anymore :( But hey, I remember having some fun with it! Made with... 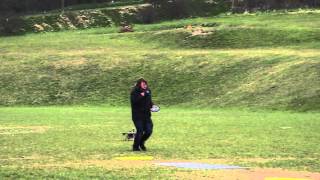 Some quick clips from the International Drone Day event 'Rottingdean Minature Air Show' held on Saturday 14th March captured from the ground. See lots of fun and very safe flying and some great... 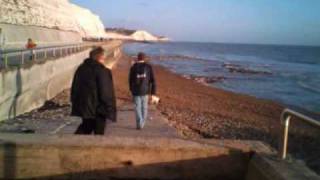 First decent Sunday since Xmas for a enjoyable walk on the prom in the winter sunshine at high tide at Rottingdean near Brighton. 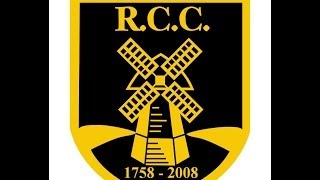 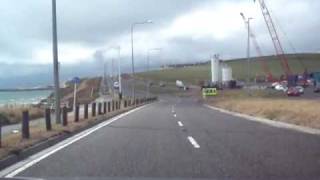 Rottingdean to Brighton via coast road!

Brighton or Blackpool, which one is best? 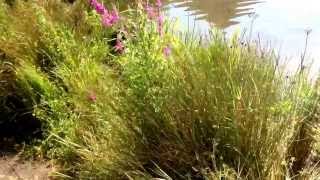 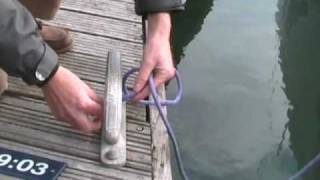 This knot is great for tying two separate ropes together. To really practice this one, it might be worth grabbing another rope. If youre a little rusty with your sailing knots or just want... 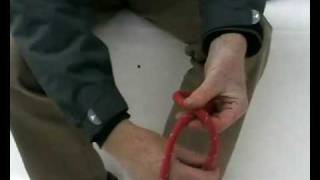 This is a good stopper knot that saves the rope from escaping. If youre a little rusty with your sailing knots or just want learn the basics before your sailing holiday, or even watch one...

Saltdean United F.C. are a football club based in Saltdean, which is a suburb of Brighton & Hove, England. They play in the Sussex County Football League Division Two.

Woodingdean is an eastern suburb of the city of Brighton and Hove, East Sussex, separated from the main part of the city by downland and the Brighton Racecourse.

Balsdean is a deserted hamlet in a remote downland valley east of Brighton, East Sussex, England, on record since about 1100. It was formerly a chapelry of the parish of Rottingdean, and its territory touched that of the mother parish only at a single point. Despite its remoteness, it falls within the boundaries of the city of Brighton and Hove.

Beacon Mill or New Mill is a grade II listed smock mill at Rottingdean, Sussex, England which has been restored as a seamark.

St Margaret's Church is an Anglican church in Rottingdean, in the English city of Brighton and Hove. It is the parish church of the previously separate village of Rottingdean, which became part of the former Borough of Brighton in 1928. Parts of the structure date from the 13th century, and it is a Grade II* listed building.

St Wulfran's Church, dedicated to Wulfram of Sens, a 7th-century French archbishop, is an Anglican church in Ovingdean, a rural village now within the English city of Brighton and Hove. Parts of the structure date from the early 12th century, and the church is listed at Grade I, a designation used for buildings "of outstanding architectural or historic interest".

St. Aubyns School is a co-educational preparatory school in Rottingdean, East Sussex, England, catering for children from the ages of 3 to 13. The school was formally founded in 1895 but has origins in educational establishments founded in the 18th century by the then vicar of Rottingdean, Dr Thomas Hooker. By tradition the school does not use the apostrophe in its name.

These are some bigger and more relevant cities in the wider vivinity of Rottingdean.