Arras
in Pas-de-Calais of Hauts-de-France, France

Current time in Arras is now 02:45 AM (Thursday). The local timezone is named Europe / Paris with an UTC offset of 2 hours. We know of 10 airports near Arras, of which 5 are larger airports. The closest airport in France is Albert-Bray Airport in a distance of 23 mi (or 36 km), South. Besides the airports, there are other travel options available (check left side).

There are several Unesco world heritage sites nearby. The closest heritage site in France is Fortifications of Vauban in a distance of 1 mi (or 2 km), South-West. If you need a hotel, we compiled a list of available hotels close to the map centre further down the page.

While being here, you might want to pay a visit to some of the following locations: Lens, Bethune, Douai, Peronne and Lille. To further explore this place, just scroll down and browse the available info. 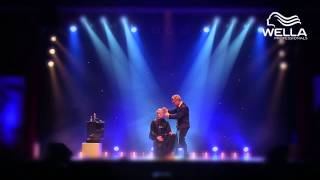 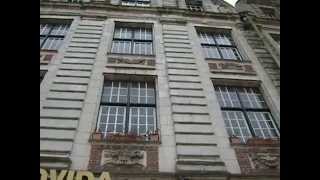 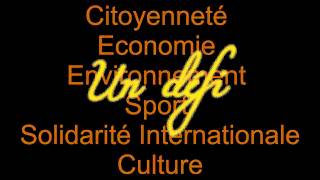 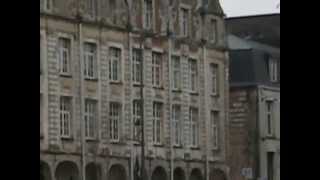 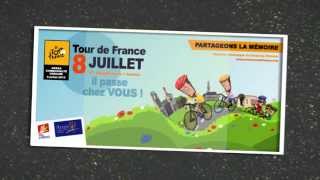 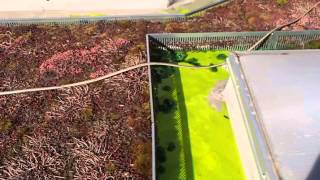 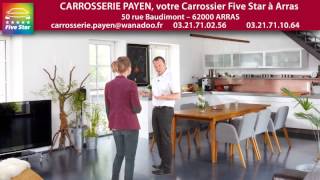 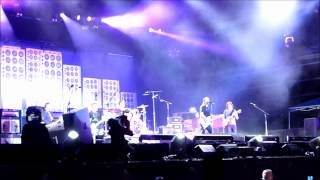 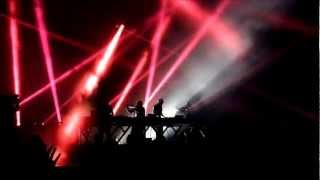 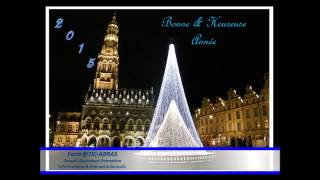 The Abbey of St. Vaast was a Benedictine monastery situated in Arras, département of Pas-de-Calais, France.

Arras Cathedral (Cathédrale Notre-Dame-et-Saint-Vaast d'Arras) is the Roman Catholic cathedral of the city of Arras in France. It is the seat of the bishops of Arras. The original cathedral of Arras, constructed between 1030 and 1396, was one of the most beautiful Gothic structures in northern France, until it was destroyed in the French Revolution. The cathedral was the resting place of Louis de Bourbon, Légitimé de France, illegitimate son of Louis XIV and Louise de La Vallière.

The Carrière Wellington is a museum in Arras, northern France. It is named after a former underground quarry which was part of a network of tunnels used by forces of the British Empire and Commonwealth during the First World War. Opened in March 2008, the museum commemorates the soldiers who built the tunnels and fought in the Battle of Arras in 1917.

The Jardin botanique Floralpina is a private botanical garden specializing in alpine plants. It is located at 59, Avenue du Mémorial des Fusillés, Arras, Pas de Calais, Nord-Pas de Calais, France. It is open on the last Sunday in May and by appointment. The garden was established in 1953 by Jean-Michel Spas.

The Arras Memorial is a World War I memorial in France, located in the Faubourg d'Amiens British Cemetery, in the western part of the town of Arras. The memorial commemorates 34,785 soldiers of the forces of the United Kingdom, South Africa and New Zealand, with no known grave, who died in the Arras sector between the spring of 1916 and 7 August 1918. The major battle in this area during this period was the Battle of Arras.

Located at 50.2874, 2.75981 (Lat. / Lng.), about 1 miles away.
Wikipedia Article
British military memorials and cemeteries, World War I memorials in France, Buildings and structures completed in 1932, Monuments and memorials in the Pas-de-Calais, Arras, Cemeteries in Pas-de-Calais

Gare d'Arras is a railway station serving the town Arras, Pas-de-Calais department, northern France. It is situated on the Paris–Lille railway, is the origin of the Arras-Dunkirk railway and accessible from LGV Nord.

These are some bigger and more relevant cities in the wider vivinity of Arras.