Lens
in Pas-de-Calais of Hauts-de-France, France

Current time in Lens is now 02:23 AM (Sunday). The local timezone is named Europe / Paris with an UTC offset of 2 hours. We know of 13 airports near Lens, of which 5 are larger airports. The closest airport in France is Merville-Calonne Airport in a distance of 15 mi (or 24 km), North-West. Besides the airports, there are other travel options available (check left side).

There are several Unesco world heritage sites nearby. The closest heritage site in France is Fortifications of Vauban in a distance of 11 mi (or 17 km), South. Also, if you like playing golf, there are a few options in driving distance. Looking for a place to stay? we compiled a list of available hotels close to the map centre further down the page.

When in this area, you might want to pay a visit to some of the following locations: Arras, Bethune, Douai, Lille and Saint-Yvon. To further explore this place, just scroll down and browse the available info. 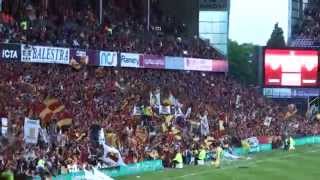 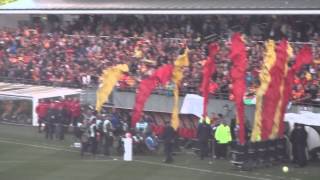 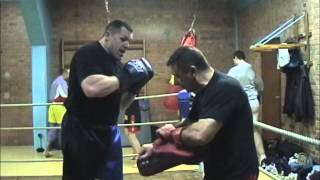 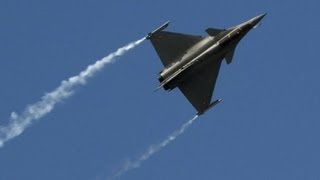 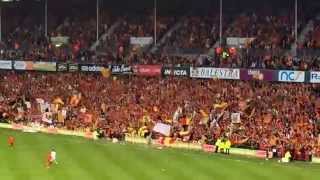 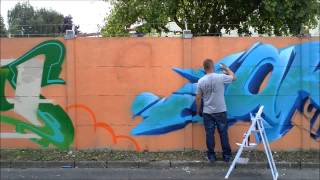 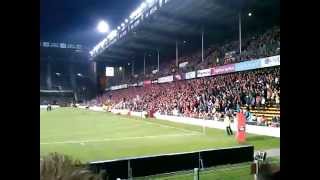 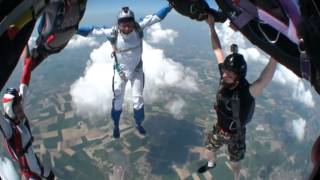 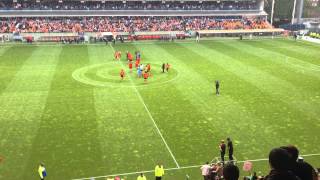 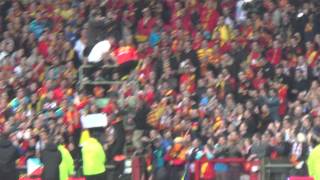 The Communauté d'agglomération de Lens - Liévin was created on January 1, 2000.

Located at 50.4167, 2.8 (Lat. / Lng.), about 2 miles away.
Wikipedia Article
Subdivisions of the Pas-de-Calais, Agglomeration communities in France

Stade Félix Bollaert is the main football stadium in Lens, France, that was built in 1933. It is the home of RC Lens. The stadium's capacity is 41,229 – about 4,000 more than the city's population. This is similar to that of SC Heerenveen ground the Abe Lenstra Stadion which has a bigger capacity than Heerenveen itself.

The Battle of Hill 70 was a localized battle of World War I between the Canadian Corps and five divisions of the German Sixth Army. The battle took place along the Western Front on the outskirts of Lens in the Nord-Pas-de-Calais region of France between 15 August 1917 and 25 August 1917. The primary objective of the assault was to inflict casualties and draw German troops away from the 3rd Battle of Ypres, rather than to capture territory.

The Louvre-Lens is an art museum located in the industrial city of Lens, in Northern France. It displays objects from the collections of the Musée du Louvre that are lent to the gallery on a medium or long term basis. Though the museum maintains close institutional links with the Louvre, it is primarily funded by the Nord-Pas-de-Calais region.

The Canal de Lens is a canal in northern France. It connects Lens to the Canal de la Deûle west of Oignies. It is 8 km long with no locks.

Lens railway station is a railway station in Lens, Pas-de-Calais, France. The building was built in 1926-1927 to resemble a steam locomotive with a 23 metre high tower as the chimney. The architect was Urbain Cassan. In December 1984 it was listed as a French National Heritage Site.

These are some bigger and more relevant cities in the wider vivinity of Lens.

This place is known by different names. Here the ones we know:
Ланс, Lens, XLE, ランス