Dieppe
in Seine-Maritime of Normandy, France

Safety Score: 3,4 of 5.0 based on data from 9 authorites. Meaning please reconsider your need to travel to France.

Dieppe in Seine-Maritime (Normandy) with it's 35,707 inhabitants is a city in France about 94 mi (or 151 km) north-west of Paris, the country's capital.

Local time in Dieppe is now 02:39 PM (Saturday). The local timezone is named Europe / Paris with an UTC offset of one hour. We know of 13 airports in the vicinity of Dieppe, of which 5 are larger airports. The closest airport in France is St Aubin Airport in a distance of 4 mi (or 6 km), South. Besides the airports, there are other travel options available (check left side).

There are several Unesco world heritage sites nearby. The closest heritage site in France is Le Havre, the City Rebuilt by Auguste Perret in a distance of 53 mi (or 86 km), South-West. If you need a place to sleep, we compiled a list of available hotels close to the map centre further down the page.

Depending on your travel schedule, you might want to pay a visit to some of the following locations: Rouen, Bertheauville, Saint-Lucien, Les Andelys and Abbeville. To further explore this place, just scroll down and browse the available info. 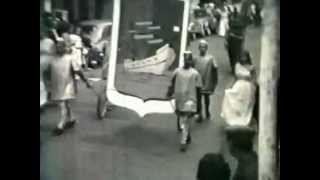 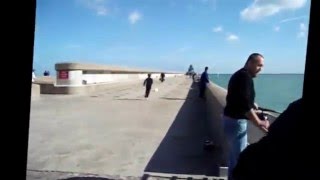 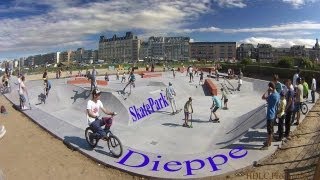 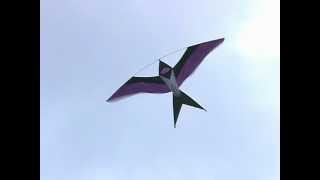 Dieppe Kite Festival 2004. Some of the bird kites on show. 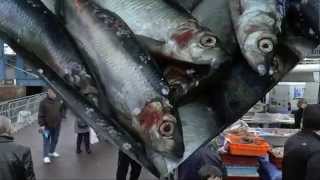 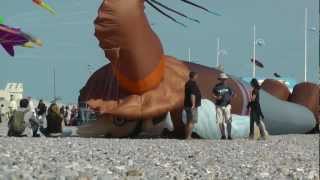 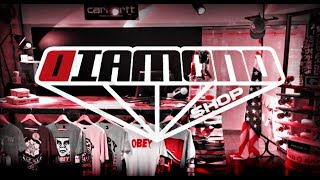 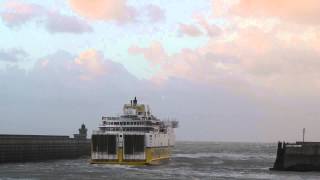 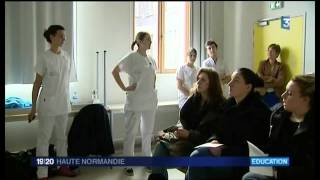 Gare de Dieppe is the train station for the town of Dieppe, Seine-Maritime and was built by Chemins de Fer de Paris à Cherbourg on 28 July 1848. It used to have a direct connection with Paris-St. Lazare via Serqueux and Gisors, but this line was closed in 2006. Along with Dieppe-Port, it was a stop on the trains from Paris to London via Newhaven. The station is now the terminus of a line from Paris via Rouen.

Gare Maritime de Dieppe was a railway station in the town of Dieppe, Seine-Maritime, France and was built by CF de l'Ouest in 1874. The station was the station for passengers from Paris to Newhaven, by steamers and then ferries. Steam ships began crossing the English Channel in 1816 and linked Dieppe to Brighton. From 1824, the General Steam Navigation Company began operations with two crossings per week. Its ships were paddle steamers 25m in length that reached Brighton in 9 hours.

The Dieppe Canadian War Cemetery is a cemetery in France containing Canadian and British soldiers who were killed during the Dieppe Raid in 1942. 944 members of the Allied Armed Forces are interred at Dieppe, of which 707 are Canadian. Other dead from the raid are buried in Rouen, where the Germans took captured raiders, some of whom died of their wounds, or at the Brookwood Cemetery in Surrey, where wounded were taken by the Allies.

The Château de Dieppe is a castle in the French town of Dieppe in the Seine-Maritime département. It has been officially classed as a Monument historique since 1862. The castle was founded in 1188, and was destroyed in 1195. The site was restored in the 14th century. The castle was later in large part reconstructed in 1433 by Charles des Marets. The castle is composed of a quadrangular enclosure with round flanking towers and a lower court adjacent.

The Communauté d'agglomération de la région Dieppoise, also known as Dieppe Maritime was created on January 1, 2003 and is located in the Seine-Maritime département of the Haute-Normandie region of northern France.

The river Eaulne is one of the rivers that flow from the plateau of the eastern Pays de Caux in the Seine-Maritime département of Haute-Normandie in northern France. The Eaulne’s source is at Mortemer. It then flows northwestwards through Sainte-Beuve-en-Rivière, Saint-Germain-sur-Eaulne, Londinières, Douvrend, Envermeu, turning westward at Bellengreville and on to Ancourt, Martin-Église and joins the River Arques at Arques-la-Bataille.

The river Arques is a watercourse located in the Seine-Maritime département of the Haute-Normandie region of northern France. Only 6 kilometres in length, the river is formed by the confluence of three rivers at Arques-la-Bataille: The Eaulne, the Béthune and the Varenne which drain the pays de Caux and the pays de Bray The last part of its course takes it past the industrial zone of Rouxmesnil-Bouteilles and it then forms the waters of the port of Dieppe.

The Clérette is a river of Normandy, France, 10 kilometres in length, flowing through the department of Seine-Maritime.

These are some bigger and more relevant cities in the wider vivinity of Dieppe.