Chambéry in Département de la Savoie (Auvergne-Rhône-Alpes) with it's 61,640 citizens is a city in France about 283 mi (or 455 km) south-east of Paris, the country's capital city.

Local time in Chambéry is now 07:35 PM (Thursday). The local timezone is named Europe / Paris with an UTC offset of one hour. We know of 11 airports in the vicinity of Chambéry, of which 4 are larger airports. The closest airport in France is Chambéry-Savoie Airport in a distance of 6 mi (or 9 km), North-West. Besides the airports, there are other travel options available (check left side).

There are several Unesco world heritage sites nearby. The closest heritage site in France is Historic Site of Lyons in a distance of 55 mi (or 88 km), West. Looking for a place to stay? we compiled a list of available hotels close to the map centre further down the page.

When in this area, you might want to pay a visit to some of the following locations: Belley, Annecy, Grenoble, Albertville and La Tour-du-Pin. To further explore this place, just scroll down and browse the available info. 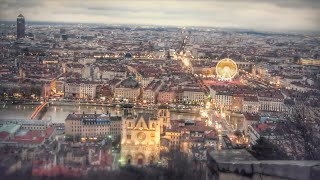 Hi! I'm back! Did you miss me? My recent style of traveling unwillingly kept me away from my laptop. Via magic and unknown reasons, I could though finally produce this first trip summary that... 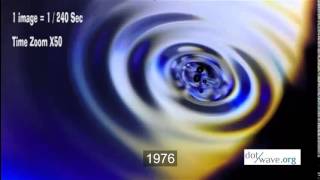 Different (time) scales - different (perceptions of) motions Notice the radial oscillatory motion of the small droplet --- A bath of silicon oil is vibrated and oil droplets are deposited... 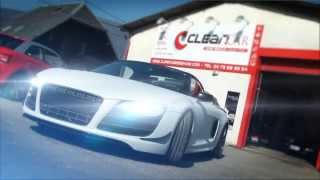 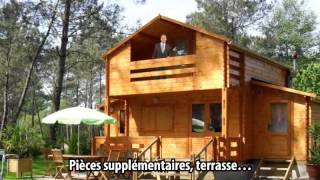 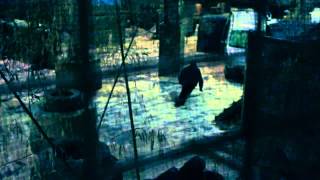 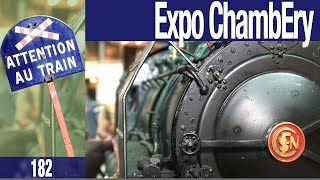 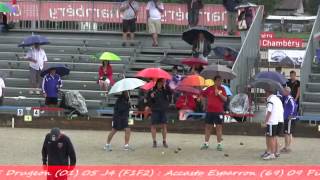 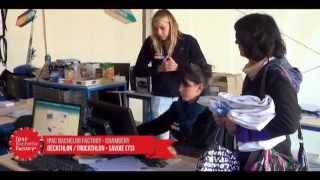 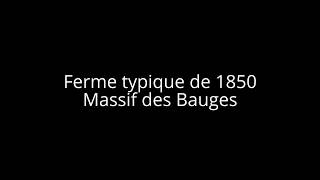 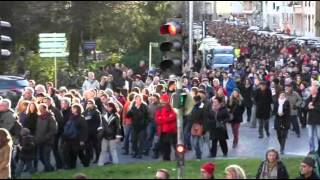 Les Charmettes is a picturesque hamlet near the town of Chambéry in the Savoie region of France. It is famed as a favourite retreat of the philosophe Jean-Jacques Rousseau (1712-1778). In 1728, a young Jean-Jacques Rousseau fled a watch-matching apprenticeship in nearby Geneva and took refuge with Françoise-Louise de Warens, or Madame de Warens, who became his mistress and mentor. They first resided in the city of Annecy before moving on to Chambéry.

The University of Savoy (French: Université de Savoie) is a university in the region of Savoy, with one campus in Annecy-le-Vieux and two around Chambéry.

The Roman Catholic Archdiocese of Chambéry, is an Archdiocese of the Latin Rite of the Roman Catholic church, in France and a suffragan of Lyon. The archepiscopal see is Chambéry Cathedral, located in the city of Chambéry. The archdiocese encompasses the department of Savoie, in the Region of Rhône-Alpes. The current archbishop is Mgr. Philippe Ballot, formerly a priest in Besançon. The diocese was created in 1779, from the Diocese of Grenoble, after a complicated earlier history.

This article is about the French departments of Savoie and Haute-Savoie. For the historical region of Savoy, see that article. For other uses, see Savoie (disambiguation) and Savoy (disambiguation) (Les) Pays de Savoie, that means Count(r)ies of Savoy, is a term appeared in the early 1980s to name the two French departments of Savoie and Haute-Savoie as a whole entity.

Chambéry-Challes-les-Eaux station is a railway station in the Savoie département of France. The station serves the city of Chambéry. The station is served by two major high speed services, the TGV and Thalys.

Le Phare is an indoor sporting arena located in Chambéry, France. The capacity of the arena is 4,500 people for handball until 14,000 for Concerts and it has a total Large Area with 29074 m² It is currently home for Chambéry Savoie team handball team.

These are some bigger and more relevant cities in the wider vivinity of Chambéry.