Geneva
in Geneva of Canton of Geneva, Switzerland

Geneva in Geneva (Canton of Geneva) with it's 183,981 habitants is located in Switzerland about 80 mi (or 130 km) south-west of Bern, the country's capital town.

Current time in Geneva is now 06:56 PM (Thursday). The local timezone is named Europe / Zurich with an UTC offset of 2 hours. We know of 12 airports close to Geneva, of which 5 are larger airports. The closest airport in Switzerland is Geneva Cointrin International Airport in a distance of 3 mi (or 5 km), North-West. Besides the airports, there are other travel options available (check left side).

There are several Unesco world heritage sites nearby. The closest heritage site in Switzerland is Lavaux, Vineyard Terraces in a distance of 35 mi (or 56 km), North-East. We encountered 1 points of interest near this location. If you need a hotel, we compiled a list of available hotels close to the map centre further down the page.

While being here, you might want to pay a visit to some of the following locations: Saint-Julien-en-Genevois, Gex, Chancy, Bonneville and Annecy. To further explore this place, just scroll down and browse the available info. 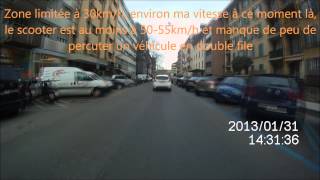 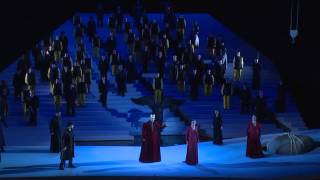 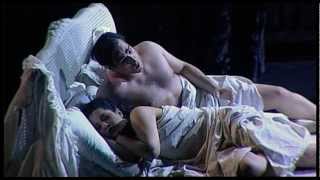 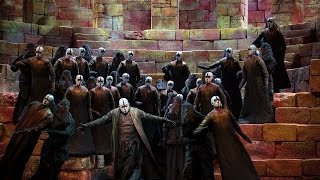 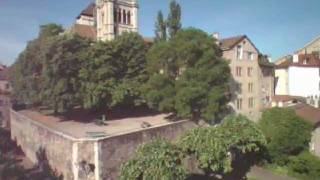 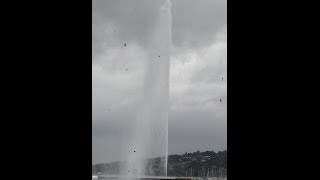 On May 29, 2013, I took the train to Geneve from Basel. The video featured my walk through the city, including a view of the famous fountain. Later that afternoon I continued my trip to Lausanne. 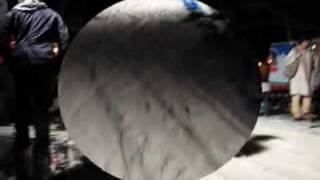 www.swissaeroprod.com, specialized in aerial cinematiography This video was shot in "Parc des Bastions" in Geneva, Switzerland. We used a drone cinestar 8 (octocopter) and a camera Sony NX... 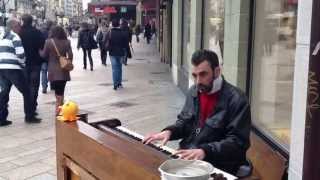 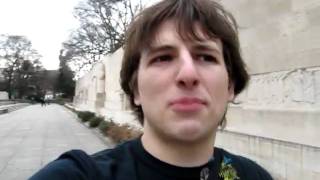 The 'Reformation Wall' in Geneva, CH. (As promised) http://en.wikipedia.org/wiki/Reformation_Wall.

The University of Geneva (French: Université de Genève) is a public research university located in Geneva, Switzerland. It was founded in 1559 by John Calvin, as a theological seminary and law school. It remained focused on theology until the 17th century, when it became a center for Enlightenment scholarship. In 1873, it dropped its religious affiliations and became officially secular. Today, the university is the second-largest university in Switzerland.

Léman was the name of a département of the First French Empire. Its name is the French name of Lake Geneva (Lac Léman). It was formed in 1798, when the republic of Geneva was occupied by the French. Léman also included districts that were previously part of the départements Mont-Blanc and Ain. The capital of Léman département was Geneva. The département was subdivided into the arrondissements of Geneva, Bonneville and Thonon-les-Bains.

Located at 46.2, 6.15 (Lat. / Lng.), about 0 miles away.
Wikipedia Article
Former departments of France in Switzerland, States and territories established in 1798

The St. Pierre Cathedral is a cathedral in Geneva, Switzerland, today belonging to the Swiss Reformed Church. It was begun under Arducius de Faucigny, the prince-bishop of the Diocese of Geneva, in the 12th century, and includes an eclectic mix of styles. It is best known as the adopted home church of John Calvin, one of the leaders of the Protestant Reformation. Inside the church is a wooden chair used by Calvin.

Located at 46.2011, 6.14861 (Lat. / Lng.), about 0 miles away.
Wikipedia Article, Homepage
Buildings and structures in Geneva, Visitor attractions in Geneva, Cathedrals in Switzerland

Grand Théâtre de Genève is an opera house in Geneva, Switzerland. As with many other opera houses, the Grand Théâtre de Genève is both a venue and an institution. The venue is a majestic building, towering over Place Neuve, officially opened in 1876, partly destroyed by fire in 1951 and reopened in 1962, after extensive refurbishments, which houses the largest stage in Switzerland.

The International Monument to the Reformation, usually known as the Reformation Wall, is a monument in Geneva, Switzerland. It honours many of the main individuals, events, and documents of the Protestant Reformation by depicting them in statues and bas-reliefs. The Wall is in the grounds of the University of Geneva, which was founded by John Calvin, and was built to commemorate the 400th anniversary of Calvin's birth and the 350th anniversary of the university's establishment.

Located at 46.2003, 6.14556 (Lat. / Lng.), about 0 miles away.
Wikipedia Article
1909 sculptures, Monuments and memorials in Switzerland, Visitor attractions in Geneva, Buildings and structures in Geneva, University of Geneva, Culture in Geneva, Walls, Protestant Reformation

Place du Bourg-de-Four is a city square in the Old Town of Geneva, Switzerland. It is a commercial center, with fountains, restaurants (with outdoor seating), gelaterias, and high-end shopping. The Place is also near Geneva's largest church, St. Pierre Cathedral.

The Calvin Auditorium or Calvin Auditory (French Auditoire de Calvin), originally the Notre-Dame-la-Neuve Chapel, is a chapel in Geneva, Switzerland which played a significant role in the Protestant Reformation. It is associated with John Calvin, Theodore Beza and John Knox. The auditorium lies directly adjacent to Geneva's St. Pierre Cathedral in the Place de la Taconnerie.

Located at 46.2008, 6.1484 (Lat. / Lng.), about 0 miles away.
Wikipedia Article
15th-century architecture, Church of Scotland, Churches in Switzerland, Buildings and structures in Geneva, Religion in Geneva, Visitor attractions in Geneva, Protestant Reformation, Cultural property of national significance in the canton of Geneva

Located at 46.2009, 6.1425 (Lat. / Lng.), about 0 miles away.
Wikipedia Article, Homepage
Buildings and structures in Geneva, Education in Geneva, Music schools in Switzerland

The Victoria Hall is a concert hall located in downtown Geneva, Switzerland. It was built in 1891–1894 by the architect John Camoletti and financed by the consul of England, Daniel Fitzgerald Packenham Barton, who dedicated it to Queen Victoria and gave it to the city of Geneva. Currently, the Victoria Hall is mostly used for classical music performances.

The Library of Geneva (fr. Bibliothèque de Genève), known until 2006 under the name Public and University Library (Bibliothèque publique et universitaire BPU), is one of the oldest university libraries of Switzerland. Located in Geneva, it was founded in 1559 as a part of the University of Geneva by John Calvin, and was mentioned for the first time in 1561. The department of incunabula and manuscripts is the most important part of the collection.

Located at 46.1988, 6.1452 (Lat. / Lng.), about 0 miles away.
Wikipedia Article
Buildings and structures in Geneva, Academic libraries in Switzerland, Visitor attractions in Geneva

The Musée Rath is an art museum in Geneva, used exclusively for temporary exhibitions. It is the oldest purpose-built art museum in Switzerland. It is located on Place Neuve, in front of the old city walls, next to the Grand Théâtre and near the Conservatoire de Musique. The museum was built between 1824 and 1826 by the architect Samuel Vaucher on behalf of the Société des arts.

These districts belong to Geneva.

These are districts that are close by, but belong to a different city than Geneva.

These are some bigger and more relevant cities in the wider vivinity of Geneva.

Convention On Prohibitions Or Restrictions On The Use Of Certain Conventional Weapons Which May Be Deemed To Be Excessively Injurious Or To Have Indiscriminate Effects (CCW), Group Of Governmental Experts On The High Contracting Parties To
Starting at: 02:00 am (02:00).
More Information: eventful.com.

Committee On The Rights Of Persons With Disabilities, Twenty-fourth Session
Starting at: 02:00 am (02:00).
More Information: eventful.com.

Group Of Governmental Experts On Advancing Responsible State Behaviour In Cyberspace In The Context Of International Security, Third Session
Starting at: 02:00 am (02:00).
More Information: eventful.com.

Committee On The Rights Of Persons With Disabilities, Twenty-third Session
Starting at: 02:00 am (02:00).
More Information: eventful.com.

Meeting Of The Experts Of The Convention On The Prohibition Of The Development, Production And Stockpiling Of Bacteriological (Biological) And Toxin Weapons And On Their Destruction, Annual Session
Starting at: 02:00 am (02:00).
More Information: eventful.com.

Committee On The Rights Of The Child, Eighty-fifth Session
Starting at: 02:00 am (02:00).
More Information: eventful.com.