Pérignat-lès-Sarliève
in Puy-de-Dôme of Auvergne-Rhône-Alpes, France

Pérignat-lès-Sarliève in Puy-de-Dôme (Auvergne-Rhône-Alpes) with it's 2,307 inhabitants is a city in France about 219 mi (or 352 km) south of Paris, the country's capital.

Local time in Pérignat-lès-Sarliève is now 09:44 AM (Tuesday). The local timezone is named Europe / Paris with an UTC offset of one hour. We know of 12 airports in the vicinity of Pérignat-lès-Sarliève, of which 4 are larger airports. The closest airport in France is Clermont-Ferrand Auvergne Airport in a distance of 4 mi (or 6 km), North. Besides the airports, there are other travel options available (check left side).

There are several Unesco world heritage sites nearby. The closest heritage site in France is Historic Site of Lyons in a distance of 82 mi (or 131 km), East. If you need a place to sleep, we compiled a list of available hotels close to the map centre further down the page.

Depending on your travel schedule, you might want to pay a visit to some of the following locations: Clermont-Ferrand, Riom, Issoire, Thiers and Vichy. To further explore this place, just scroll down and browse the available info. 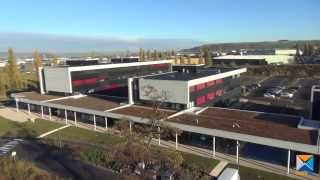 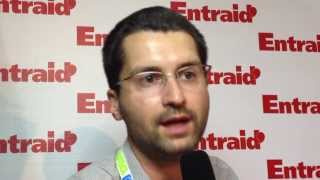 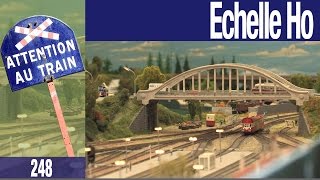 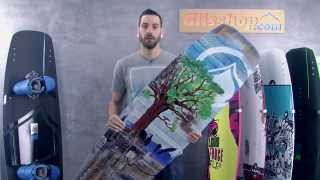 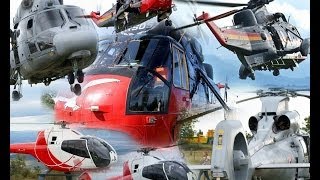 A small compilation of 3 nice helicopters displaying at Cervolix Airshow on October 13th on the top of Gergovie Plateau next to Clermont-Ferrand in middle France. Petite compilation de 3 hélicopt... 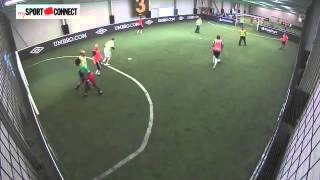 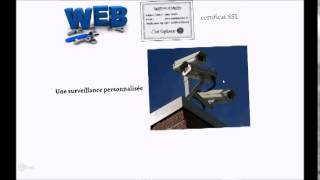 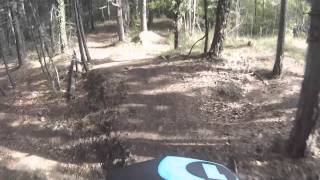 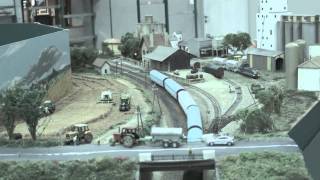 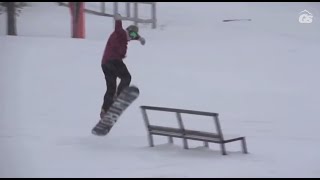 The Battle of Gergovia took place in 52 BC in Gaul at Gergovia, the chief oppidum (fortified town) of the Arverni. The battle was fought between a Roman Republic army, led by proconsul Julius Caesar, and Gallic forces led by Vercingetorix. The Gauls won the battle. The site is identified with Merdogne, now called Gergovie, a village located on a hill within the town of La Roche-Blanche, near Clermont-Ferrand, in south central France.

Gergovie is a French village in the commune of La Roche-Blanche in the Puy-de-Dôme département, a few kilometres south of Clermont-Ferrand. It is situated at the foot of the Gergovie plateau, the official but disputed site of the Battle of Gergovia, where — near to the Arverni oppidum of Nemossos (a sacred wood, in Gaulish) — the Arverni and other Gallic tribes gathered under Vercingetorix's command to fight the Roman legions of Julius Caesar in 52 BC.

The Gergovie plateau is a plateau of the Massif Central located 10km to the south of Clermont-Ferrand, Puy-de-Dôme, Auvergne, France and is named after the nearby village of Gergovie. It is the official (but disputed) site of the Battle of Gergovia between Vercingetorix and Julius Caesar in 52 BC.

These are some bigger and more relevant cities in the wider vivinity of Pérignat-lès-Sarliève.

This place is known by different names. Here the ones we know:
Pérignat, Pérignat-lès-Sarliève