Agen
in Lot-et-Garonne of Nouvelle-Aquitaine, France

Current time in Agen is now 03:41 AM (Friday). The local timezone is named Europe / Paris with an UTC offset of 2 hours. We know of 10 airports near Agen, of which 3 are larger airports. The closest airport in France is Agen-La Garenne Airport in a distance of 3 mi (or 4 km), South-West. Besides the airports, there are other travel options available (check left side).

There are several Unesco world heritage sites nearby. The closest heritage site in France is Bordeaux, Port of the Moon in a distance of 44 mi (or 71 km), North. We encountered 1 points of interest in the vicinity of this place. If you need a hotel, we compiled a list of available hotels close to the map centre further down the page.

While being here, you might want to pay a visit to some of the following locations: Villeneuve-sur-Lot, Nerac, Condom, Castelsarrasin and Auch. To further explore this place, just scroll down and browse the available info. 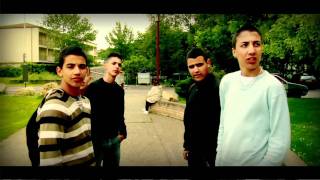 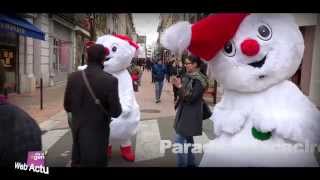 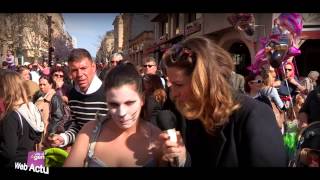 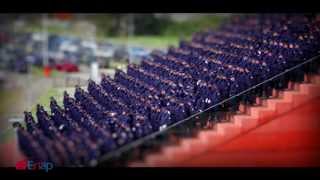 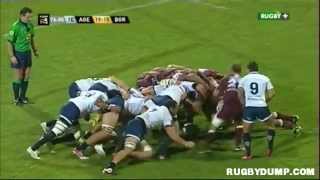 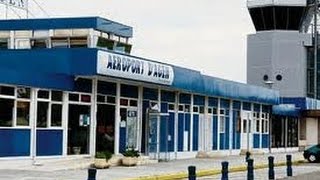 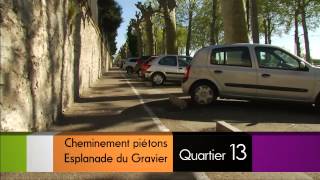 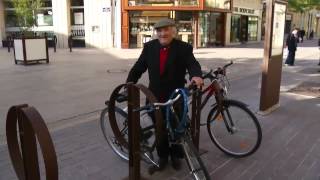 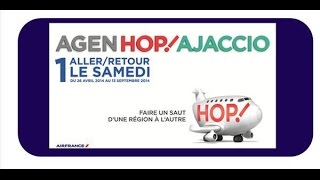 Stade Armandie is a multi-purpose stadium in Agen, France. It is currently used mostly for rugby union matches and is the home stadium of SU Agen. The stadium is able to hold 14,000 people.

The Roman Catholic Diocese of Agen is a Latin Rite Roman Catholic diocese in France. The diocese comprises the Département of Lot and Garonne, in the Region of Aquitaine. It has been successively suffragan to the archdioceses of Bordeaux (under the old regime), Toulouse (1802–22), and Bordeaux again (since 1822). Legends which do not antedate the ninth century concerning Saint Caprasius, martyred with St.

Agen Cathedral (French: Cathédrale Saint-Caprais d'Agen) is a Roman Catholic cathedral built in the 12th century as a church, a UNESCO World Heritage Site in Agen, Lot-et-Garonne, Aquitaine, France. The cathedral gained historic monument status in 1863. Situated on one of four pilgrims' ways towards Santiago de Compostela, Spain, its World Heritage Site status falls under the category of Routes of Santiago de Compostela in France.

The Agen Aqueduct is an aqueduct which carries the canal de Garonne across the Garonne. It is located in the Agen commune, in the Aquitaine region of France.

Castillion-sur-Agen was a medieval castle in the commune of Bon-Encontre, near Agen in Aquitaine, France. Built on the top of a small hill with sheer rock cliffs (the plateau de Castillou), it was "fortified by both nature and artifice". According to the 12th-century chronicler Robert of Torigny, Henry II of England besieged Castillion-sur-Agen in 1161. After just one week the garrison capitulated.

Agen is an H chondrite meteorite that fell to earth on September 5, 1814 in Aquitaine, France.

Akbarpur is an H chondrite meteorite that fell to earth on April 18, 1838 in Uttar Pradesh, India.

Agen is a railway station in Agen, Aquitaine, France. The station was opened in 1856 and is located on the Bordeaux–Sète railway, Niversac-Agen railway and Agen-Auch railway, which is used for freight. The station is served by TGV (high speed), Intercités (long distance, also night trains) and TER (local) services operated by SNCF.

These are some bigger and more relevant cities in the wider vivinity of Agen.