Périgueux
in Dordogne of Nouvelle-Aquitaine, France

Périgueux in Dordogne (Nouvelle-Aquitaine) with it's 34,770 habitants is a city located in France about 265 mi (or 426 km) south of Paris, the country's capital town.

Current time in Périgueux is now 06:32 PM (Wednesday). The local timezone is named Europe / Paris with an UTC offset of 2 hours. We know of 11 airports closer to Périgueux, of which 4 are larger airports. The closest airport in France is Périgueux-Bassillac Airport in a distance of 5 mi (or 8 km), East. Besides the airports, there are other travel options available (check left side).

There are several Unesco world heritage sites nearby. The closest heritage site in France is Routes of Santiago de Compostela in France in a distance of 0 mi (or 1 km), East. In need of a room? We compiled a list of available hotels close to the map centre further down the page.

Since you are here already, you might want to pay a visit to some of the following locations: Boulazac, Nontron, Bergerac, Sarlat-la-Caneda and Glandon. To further explore this place, just scroll down and browse the available info. 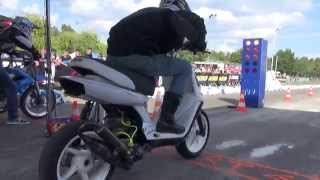 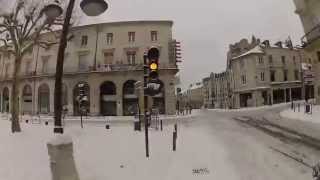 On a skié dans Périgueux. 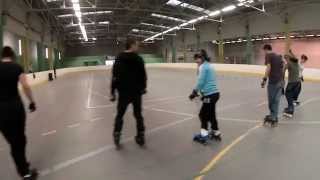 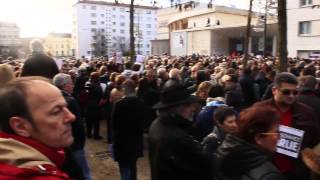 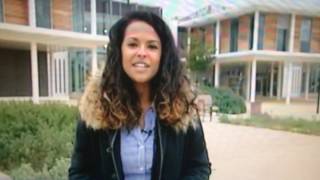 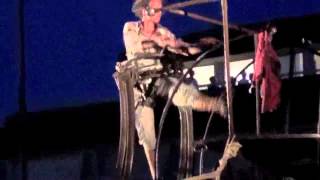 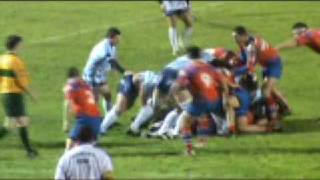 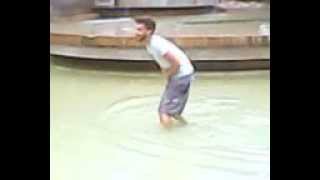 The Périgord is a natural region and former province of France, which corresponds roughly to the current Dordogne département, now forming the northern part of the Aquitaine région. It is divided into four regions, the Périgord Noir (Black), the Périgord Blanc (White), the Périgord Vert (Green) and the Périgord Pourpre (Purple).

The Roman Catholic Diocese of Périgueux is a diocese of the Latin Rite of the Roman Catholic church, in France. The see is located in the city of Périgueux, in the department of Dordogne, in the Region of Aquitaine. The diocese forms part of the ecclesiastical province of Bordeaux, and the current Bishop is Michel Pierre Marie Mouïsse, appointed in 2004.

Raymonden is a prehistoric cave near Chancelade in the French département Dordogne. The cave was inhabited during the Upper Paleolithic and contained, besides lots of artefacts, a human skeleton.

Périgueux is a railway station in Périgueux, Aquitaine, France. The station opened in 1857 and is located on the Limoges-Bénédictins - Périgueux and Coutras - Tulle railway lines. The station is served by Intercités (Long distance) and TER (local) services operated by SNCF.

Périgueux-Saint-Georges is a railway station in Périgueux, Aquitaine, France. The station is located on the Coutras - Tulle railway line. The station is served by TER (local) services operated by SNCF.

Stade Francis-Rongiéras is a multi-purpose stadium in Périgueux, France that is home to rugby union club CA Périgueux. It has a capacity of maximum capacity of 10,000 and opened in 1976. The stadium is name after Francis Rongiéras, a former captain of CA Périgueux that died in 1991 at the age of 33. It has a regular capacity of 6352.

These are some bigger and more relevant cities in the wider vivinity of Périgueux.