Pontoise in Val d'Oise (Île-de-France Region) with it's 30,290 inhabitants is located in France about 18 mi (or 28 km) north-west of Paris, the country's capital.

Local time in Pontoise is now 11:04 PM (Monday). The local timezone is named Europe / Paris with an UTC offset of one hour. We know of 9 airports in the wider vicinity of Pontoise, of which 5 are larger airports. The closest airport in France is Pontoise - Cormeilles-en-Vexin Airport in a distance of 4 mi (or 7 km), North-West. Besides the airports, there are other travel options available (check left side).

There are several Unesco world heritage sites nearby. The closest heritage site in France is Paris, Banks of the Seine in a distance of 16 mi (or 26 km), South-East. If you need a place to sleep, we compiled a list of available hotels close to the map centre further down the page.

Depending on your travel schedule, you might want to pay a visit to some of the following locations: Saint-Germain-en-Laye, Argenteuil, Nanterre, Versailles and Boulogne-Billancourt. To further explore this place, just scroll down and browse the available info. 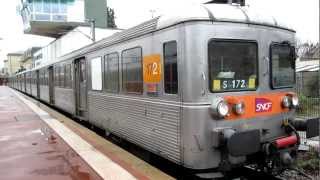 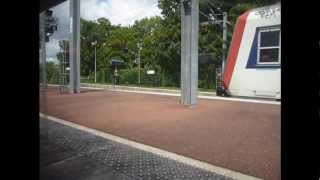 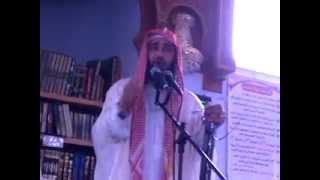 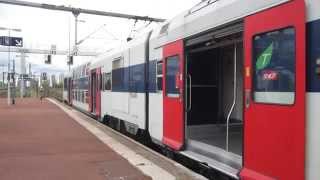 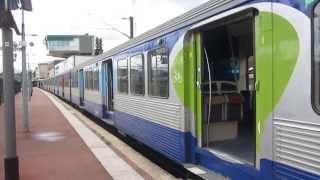 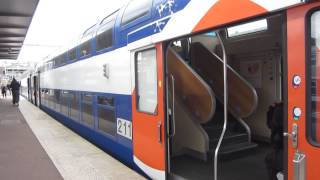 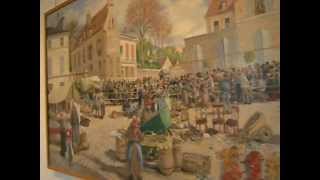 This is sort of an annex to the Musée Tavet-Delacour in Pointoise, France, and has been open since 1980. It is free of charge. (There is a small charge at Tavet.) The Pissarro museum is... 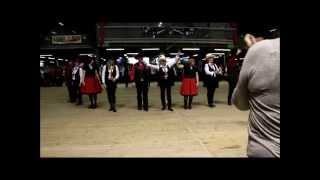 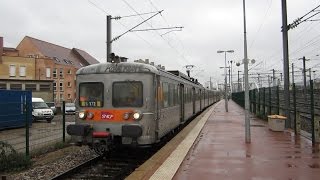 Cergy – Préfecture is a railway station in Cergy, France. The station was opened on 29 March 1988 and receives trains from Gare Saint-Lazare as well as the RER. The station is underground and has two platforms. The entire area above and around the station is built up and the département council has its offices next to the station (hence the station's name). The station is at the heart of a transport interchange at level -1 with the bus station at ground level.

ESSEC (École Supérieure des Sciences Économiques et Commerciales) is one of the foremost business schools and Grandes Écoles in France and one of Europe’s top business schools. It was created by Jesuits in 1907 and was originally located in the heart of Paris, next to Pantheon-Assas University, on rue d'Assas. Its campus was later relocated to Cergy-Pontoise, 30 km west of Paris, in 1973. As well as other top French Grandes Écoles, ESSEC is known for its very competitive entrance exams.

Pontoise is the train station serving the city of Pontoise and the surrounding suburbs. The station is a large building situated on Place Charles de Gaulle itself at the bottom end of Rue Thiers. Rue Thiers was built for the station and links Pontoise's Medieval centre to the railway. The station was opened to link Paris to Dieppe, it is parallel to the line with a long footbridge stretching over the lines to the Canrobert bus station.

Pontoise Cathedral (French: Cathédrale Saint-Maclou de Pontoise) is a Roman Catholic cathedral, and national monument of France, located in the town of Pontoise, now on the outskirts of Paris, in the Val d'Oise. The church, raised to the status of cathedral in 1966 when the Diocese of Pontoise was created, is dedicated to Saint Maclovius (Maclou).

The Maubuisson Abbey was a French monastery at Saint-Ouen-l'Aumône in the northwestern suburbs of Paris, France. It was suppressed at the time of the French Revolution.

The EDF-GDF tower is an office building built in 1974 in the heart of the new town of Cergy, France, in the Cergy Prefecture business and administrative district. Its architect is Renzo Moro. The tower is 85.3 metres high, with 14 floors. It was built to house the sister companies Électricité de France and Gaz de France.

These are some bigger and more relevant cities in the wider vivinity of Pontoise.