Rosny-sous-Bois in Seine-Saint-Denis (Île-de-France Region) with it's 41,627 habitants is a city located in France a little east of Paris, the country's capital town.

Current time in Rosny-sous-Bois is now 07:41 AM (Sunday). The local timezone is named Europe / Paris with an UTC offset of 2 hours. We know of 10 airports closer to Rosny-sous-Bois, of which 4 are larger airports. The closest airport in France is Paris-Le Bourget Airport in a distance of 7 mi (or 12 km), North. Besides the airports, there are other travel options available (check left side).

There are several Unesco world heritage sites nearby. The closest heritage site in France is Paris, Banks of the Seine in a distance of 9 mi (or 15 km), West. We saw 1 points of interest near this location. In need of a room? We compiled a list of available hotels close to the map centre further down the page.

Since you are here already, you might want to pay a visit to some of the following locations: Le Raincy, Nogent-sur-Marne, Bobigny, Creteil and Saint-Denis. To further explore this place, just scroll down and browse the available info. 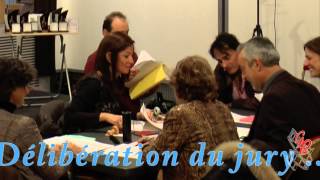 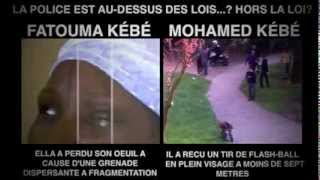 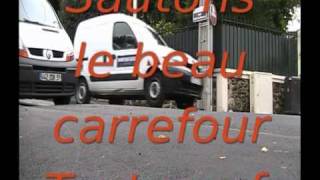 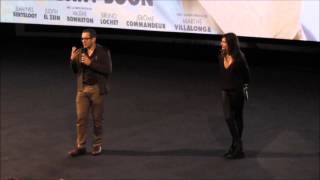 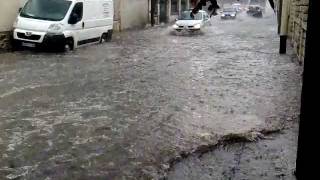 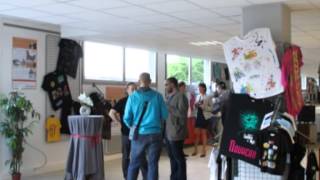 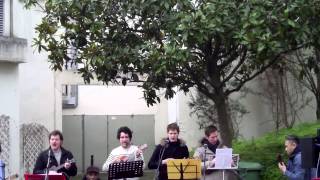 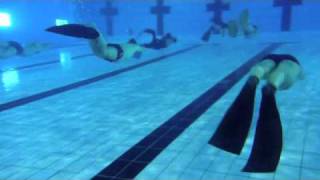 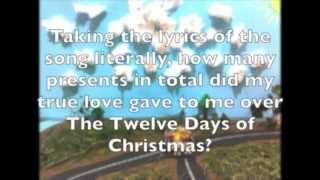 The Twelve Days of Christmas

In the spirit of Christmas, students of the math club at Saint Exupery junior high school of Rosny-sous-Bois (France) created this short stop-motion film. Enjoy and feel free to comment! ... 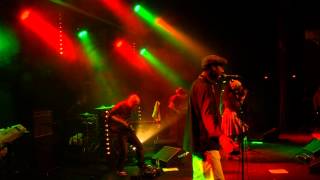 Mo'kalamity and the wizards : Time to rise up

M'okalamity and the wizards interprète "Time to rise up" a rosny-sous-bois le 29 novembre 2014 devant nos cameras.

These are some bigger and more relevant cities in the wider vivinity of Rosny-sous-Bois.