Bagnolet in Seine-Saint-Denis (Île-de-France Region) with it's 33,504 citizens is a town in France a little east of Paris, the country's capital city.

Current time in Bagnolet is now 03:52 PM (Tuesday). The local timezone is named Europe / Paris with an UTC offset of 2 hours. We know of 7 airports near Bagnolet, of which 4 are larger airports. The closest airport in France is Paris-Le Bourget Airport in a distance of 7 mi (or 12 km), North. Besides the airports, there are other travel options available (check left side).

There are several Unesco world heritage sites nearby. The closest heritage site in France is Paris, Banks of the Seine in a distance of 6 mi (or 9 km), West. Looking for a place to stay? we compiled a list of available hotels close to the map centre further down the page.

When in this area, you might want to pay a visit to some of the following locations: Bobigny, Paris, Nogent-sur-Marne, Saint-Denis and Creteil. To further explore this place, just scroll down and browse the available info. 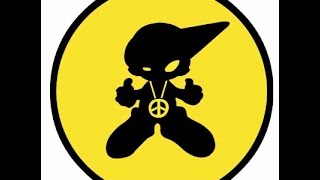 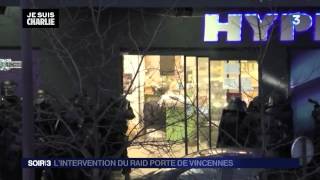 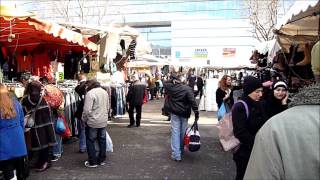 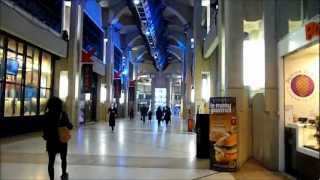 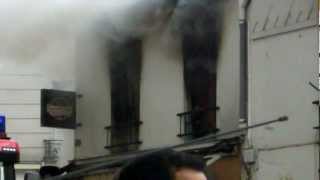 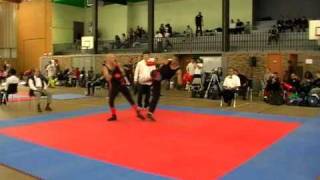 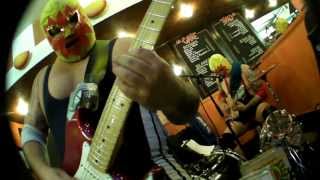 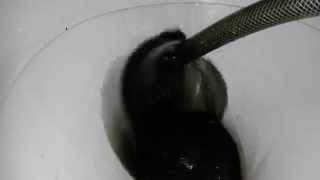 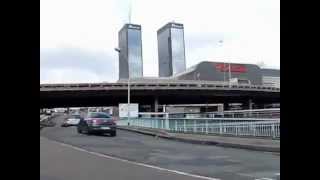 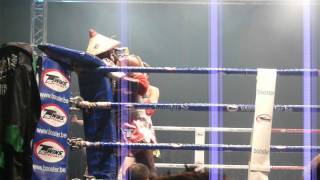 Porte de Bagnolet is a station on Paris Métro Line 3. It was opened on 2 April 1971 when the line was extended from Gambetta to Gallieni. It is named after the Porte de Bagnolet, a gate in the nineteenth century Thiers Wall of Paris on the way to the commune of Bagnolet, probably named after some Roman baths located there. An interchange with Paris tramway Line 3b opened on 15 December 2012.

Gallieni (Parc de Bagnolet) is a station on Paris Métro Line 3, being its eastern terminus. It was opened on 2 April 1971 when the line was extended from Gambetta. It is situated on the Avenue Gallieni, which is named after General Joseph Gallieni, famous for commandeering 600 taxis to take troops to the front to help save Paris during the First Battle of the Marne in 1914. It is next door to a large international bus station serving bus services from Eurolines.

Saint-Fargeau is a station of the Paris Métro, serving Line 3bis. It was opened on 27 November 1921 when Line 3 was extended from Gambetta to Porte des Lilas. On 27 March 1971 it was transferred to Line 3bis on its establishment. It is on the Rue Saint-Fargeau, named after the statesman Lepeletier de Saint-Fargeau, active in the French Revolution and assassinated in 1793, supposedly for voting for the execution of Louis XVI.

Porte de Montreuil is a station on line 9 of the Paris Métro. The station has four tracks, two of which are sidings, and is quite impressive in scale. It is named after the Porte de Montreuil, a gate in the nineteenth century Thiers wall of Paris, which led to the town of Montreuil. Flea markets are held on the glacis (the sloping bank in front of a wall) of the fortifications. The station was opened on 10 December 1933 with the extension of the line from Richelieu - Drouot.

Mairie des Lilas is a station of the Paris Métro in the commune of Les Lilas. The line 11 platforms opened as part of the extension of the line from Porte des Lilas on 17 February 1937. It is named after the town hall of Les Lilas. A small underground depot is located near the station to service the trains of Line 11.

The General Directorate for External Security (French: Direction Générale de la Sécurité Extérieure, or DGSE) is France's external intelligence agency. Operating under the direction of the French ministry of defence, the agency works alongside the DCRI (the Central Directorate of Interior Intelligence) in providing intelligence and national security, notably by performing paramilitary and counterintelligence operations abroad.

Bagnolet is a commune in the eastern suburbs of Paris, France. It is located 5.2 km from the center of Paris. Its inhabitants are called Bagnoletais.

The Charonne quarter is an area of the 20th arrondissement of Paris named after a former municipality in the area, which was merged into the city of Paris in 1860 by Napoleon III. The historic centre of Charonne is located around the junction of Rue de Bagnolet and Rue Saint-Blaise, in the vicinity of the parish church of Saint-Germain-de-Charonne.

DPSD is the abbreviation of Direction de la Protection et de la Sécurité de la Défense, a French security agency which is part of the Ministry of Defence. DPSD succeeded the former military security agency in 1981. Its roles are: counter-intelligence, general intelligence, counter-terrorism, and counter-subversion concerning national defense. The military, national defense institution, and defence industry are within its area of responsibility.

The Château de Bagnolet was a small château situated in the Paris suburb of Bagnolet, France, 5.2 km from the center of the city. The property was part of the biens de la maison d'Orléans, private property of the House of Orléans from 1719 till 1769.

La Voix de l'Est ('The Voice of the East') was a Communist Party local weekly published from Bagnolet, France. The newspaper was founded in 1932. In 1935 it had a circulation of 8,000, by 1937 the circulation had reached 12,1000. As of the mid-1930s Coudert, the mayor of Bagnolet, was the director of the newspaper. La Voix de l'Est continued publication after the Second World War.

These districts belong to Bagnolet.

These are districts that are close by, but belong to a different city than Bagnolet.

These are some bigger and more relevant cities in the wider vivinity of Bagnolet.