Sevran in Seine-Saint-Denis (Île-de-France Region) with it's 47,334 inhabitants is a city in France a little north-east of Paris, the country's capital.

Local time in Sevran is now 12:15 AM (Tuesday). The local timezone is named Europe / Paris with an UTC offset of 2 hours. We know of 11 airports in the vicinity of Sevran, of which 5 are larger airports. The closest airport in France is Paris-Le Bourget Airport in a distance of 4 mi (or 7 km), North-West. Besides the airports, there are other travel options available (check left side).

There are several Unesco world heritage sites nearby. The closest heritage site in France is Paris, Banks of the Seine in a distance of 12 mi (or 20 km), South-West. We found 1 points of interest in the vicinity of this place. If you need a place to sleep, we compiled a list of available hotels close to the map centre further down the page.

Depending on your travel schedule, you might want to pay a visit to some of the following locations: Le Raincy, Bobigny, Nogent-sur-Marne, Sarcelles and Torcy. To further explore this place, just scroll down and browse the available info. 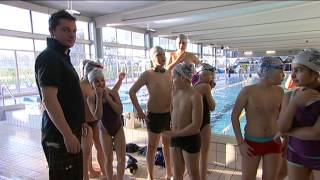 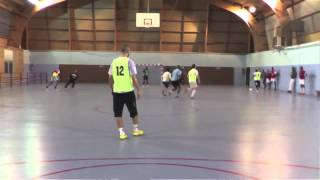 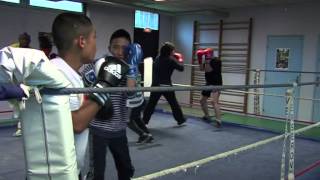 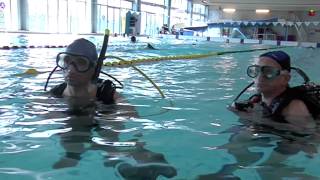 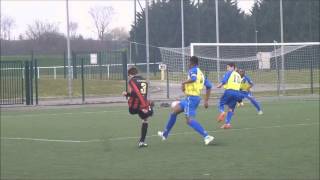 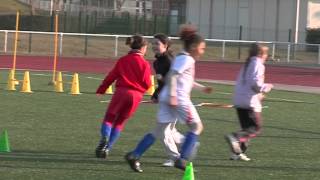 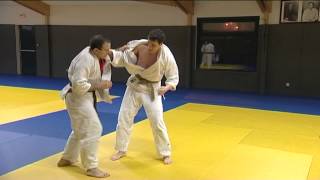 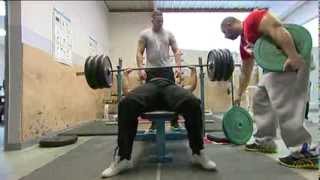 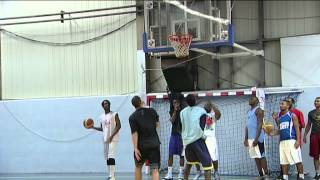 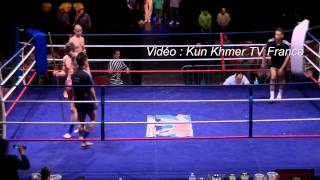 Clichy-sous-Bois (is a commune in the eastern suburbs of Paris, France. The vast majority of its population is made up of African heritage. It is in this city that the 2005 riots started. Clichy-sous-Bois is not served by any motorway or major road and no railway and therefore remains one of the most isolated of the inner suburbs of Paris.

These are some bigger and more relevant cities in the wider vivinity of Sevran.

3rd Edition Of Euro-Global Conference On Pediatrics And Neonatology
Starting at: 10:00 am (10:00).
More Information: eventful.com.