Le Pré-Saint-Gervais in Seine-Saint-Denis (Île-de-France Region) with it's 17,786 residents is a town located in France a little north-east of Paris, the country's capital place.

Time in Le Pré-Saint-Gervais is now 06:43 AM (Wednesday). The local timezone is named Europe / Paris with an UTC offset of 2 hours. We know of 7 airports nearby Le Pré-Saint-Gervais, of which 4 are larger airports. The closest airport in France is Paris-Le Bourget Airport in a distance of 6 mi (or 10 km), North. Besides the airports, there are other travel options available (check left side).

There are several Unesco world heritage sites nearby. The closest heritage site in France is Paris, Banks of the Seine in a distance of 5 mi (or 9 km), West. Need some hints on where to stay? We compiled a list of available hotels close to the map centre further down the page.

Being here already, you might want to pay a visit to some of the following locations: Bobigny, Saint-Denis, Paris, Nogent-sur-Marne and Le Raincy. To further explore this place, just scroll down and browse the available info. 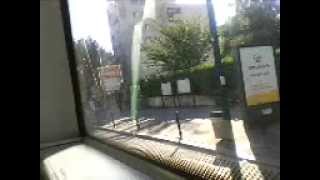 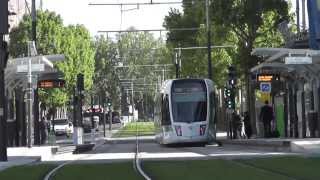 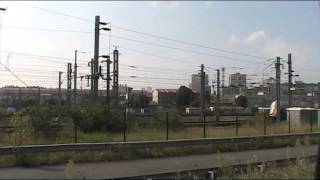 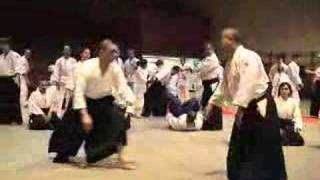 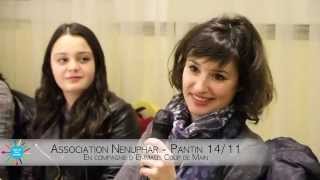 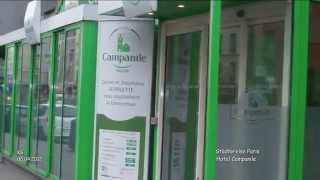 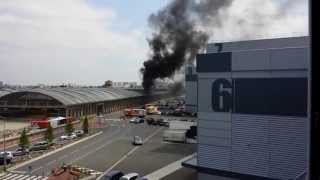 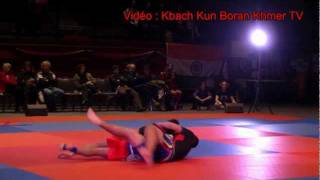 Demonstration of Yuthakun Khöm in the "Night of Martial Arts" on Saturday, October 8th, 2011. Demonstration made by Abdelhak, Kim and Sonny who are very motivated to learn the Khmer Martial... 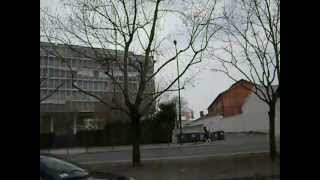 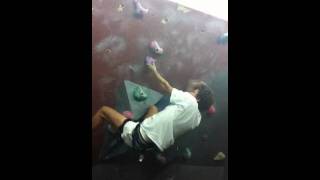 Porte des Lilas is a station of the Paris Métro. It serves Line 11 and is the northern terminus of Line 3bis. The station was opened on 27 November 1921 when Line 3 was extended from Gambetta to Porte des Lilas. The line 11 platforms opened as part of the original section of the line from Châtelet. It was the eastern terminus of the line until it was extended to Mairie des Lilas on 17 February 1937. On 27 March 1971 the line 3 platforms were transferred to Line 3bis on its establishment.

Hoche is a station of the Paris Métro, serving Line 5. The name refers to the rue Hoche, named for the 18th-century general Lazare Hoche.

Porte de Pantin (Parc de la Villette) is a station of the Paris Métro, serving Line 5. The name refers to the av. de la Porte de Pantin, on the edge of Paris leading to the town of Pantin. An interchange with Paris tramway Line 3b opened on 15 December 2012.

Danube is a station of the Paris Métro serving Line 7bis (westbound only). The station was opened as part of a branch of line 7 from Louis Blanc to Pré Saint-Gervais on 18 January 1911. The station is built in weak ground as it was formerly a mine, where gypsum was extracted from three layers for export to the United States.

Télégraphe is a station on line 11 of the Paris Métro in the 19th and 20th arrondissements. The station's tracks are separated by a supporting wall, because it is built in soft ground. The station opened as part of the original section of the line from Châtelet to Porte des Lilas on 28 April 1935. It is named after the Rue de Télégraphe, which was once a chemin de ronde (a raised protected walkway behind a battlement) of the park of the Château de Ménilmontant.

The General Directorate for External Security (French: Direction Générale de la Sécurité Extérieure, or DGSE) is France's external intelligence agency. Operating under the direction of the French ministry of defence, the agency works alongside the DCRI (the Central Directorate of Interior Intelligence) in providing intelligence and national security, notably by performing paramilitary and counterintelligence operations abroad.

Haxo is a ghost station on the Paris Métro. It lies on an unused connecting branch between lines 3bis and 7bis.

The Cité de la Musique (English: City of Music) is a group of institutions dedicated to music and situated in the La Villette quarter, 19th arrondissement, Paris, France. It was designed by the architect Christian de Portzamparc and opened in 1995.

The Centre national de la danse (CND, or National Dance Center) is an institution sponsored by the French Ministry of Culture. It studies dance in all its aspects, and is located in Pantin, in northeastern Paris. The building is known for being a classic example of Brutalist architecture, and in 2004 was awarded the Prix de l'Équerre d'Argent.

The Philharmonie de Paris, a symphonic concert hall of 2,400 seats whose construction had been postponed for about twenty years, should complete the Cité de la Musique in early 2014. It is located in the Parc de la Villette in Paris. Mainly dedicated to symphonic concerts, the Philharmonie de Paris will also present other forms of music, such as jazz and world music.

DPSD is the abbreviation of Direction de la Protection et de la Sécurité de la Défense, a French security agency which is part of the Ministry of Defence. DPSD succeeded the former military security agency in 1981. Its roles are: counter-intelligence, general intelligence, counter-terrorism, and counter-subversion concerning national defense. The military, national defense institution, and defence industry are within its area of responsibility.

These are some bigger and more relevant cities in the wider vivinity of Le Pré-Saint-Gervais.