Current time in La Plaine-Saint-Denis is now 12:29 PM (Sunday). The local timezone is named Europe / Paris with an UTC offset of 2 hours. We know of 8 airports near La Plaine-Saint-Denis, of which 5 are larger airports. The closest airport in France is Paris-Le Bourget Airport in a distance of 5 mi (or 9 km), North-East. Besides the airports, there are other travel options available (check left side).

There are several Unesco world heritage sites nearby. The closest heritage site in France is Paris, Banks of the Seine in a distance of 5 mi (or 8 km), South-West. Looking for a place to stay? we compiled a list of available hotels close to the map centre further down the page.

When in this area, you might want to pay a visit to some of the following locations: Saint-Denis, Paris, Bobigny, Sarcelles and Argenteuil. To further explore this place, just scroll down and browse the available info. 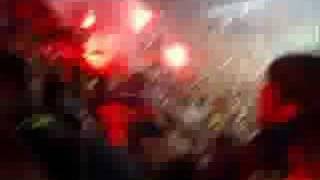 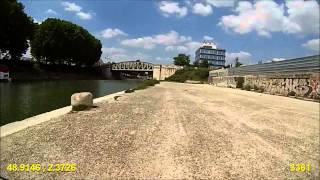 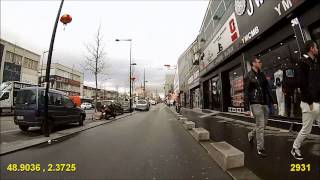 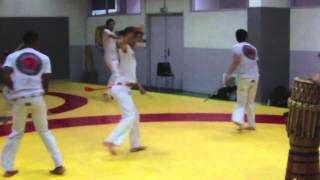 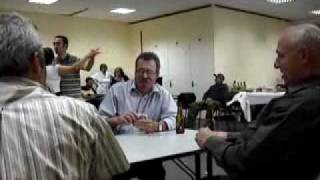 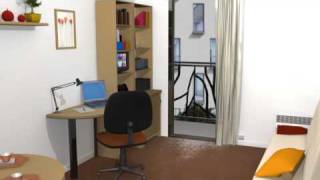 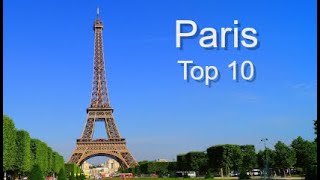 Top Ten Things To Do in Paris, France by Donna Salerno Travel

Donna Salerno Travel takes you on a tour of Paris and the Top Ten Things to Do when visiting the City of Romance. From the Eiffel Tower to The Louvre, we cover the highlights of this amazing... 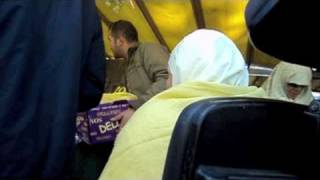 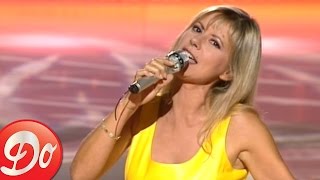 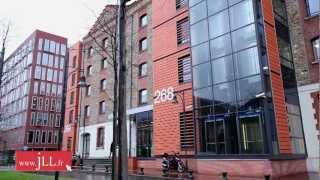 The Saint-Ouen Cemetery is located just north of Montmartre at Saint-Ouen, near Paris, France. The cemetery consists of two parts. The first, located on Rue Adrien Lesesne opened in 1860 and the second at 2 Avenue Michelet was opened on September 1, 1872.

Simplon is a station of the Paris Métro, serving line 4 in the 18th arrondissement of Paris. The station was opened on 21 April 1908 as part of the first section of the line from Châtelet to Porte de Clignancourt. It takes its name from the Rue du Simplon, named after the Simplon Pass in the Lepontine Alps, location of one of the longest railroad tunnels in the world.

Crimée is a station of the Paris Métro. This station bears the name of the Crimean War (1855–56), on the Crimean Peninsula of Ukraine on the Black Sea, where a coalition of Turkey, the United Kingdom, France and Piedmont faced Russia. It was notable for the Siege of Sevastopol (1854–1855) and the Charge of the Light Brigade. The conflict ended in the Treaty of Paris (1856). Nearby are la Villette Basin and the Canal de l'Ourcq.

Porte de la Chapelle is a station on line 12 of the Paris Métro in the districts of La Chapelle and Goutte d'Or and the 18th arrondissement. The station opened on 23 August 1916 as part of the extension of the Nord-Sud company's line A of from Jules Joffrin. On 27 March 1931 line A became line 12 of the Métro. Porte de la Chapelle was the terminus of line 12 until 18 December 2012, when an extension opened to Front Populaire.

The International Film School of Paris is a private film school founded in 1972 by Jean-Paul Vuillin, producer and director of film.

The Quartier de La Chapelle is a neighborhood of Paris, in the northern part of the 18th arrondissement. It was originally the village of La Chapelle on the outskirts of Paris and a commune in its own right, separated from the commune of Paris by the wall of the Farmers-General. However, as part of the city's major 19th-century expansion, the former village was absorbed by Paris in 1860.

The Thiers wall was the last of the defensive walls of Paris. It was an enclosure constructed between 1841 and 1844 under a law enacted by the government of the French prime minister, Adolphe Thiers. It covered 7,802 hectares, along the 'boulevards des Maréchaux' of today. A sloping area outside the wall, called a glacis, extended outward from the Thiers wall to the location of today's Boulevard Périphérique. The wall was demolished in stages between 1919 and 1929.

Located at 48.8999, 2.34695 (Lat. / Lng.), about 1 miles away.
Wikipedia Article
Fortifications of Paris, Geography of Paris, Boulevards in Paris, Military history of France, City walls in France

The Basilica of Sainte-Jeanne-d'Arc is located on the Rue de Torcy and the Rue de la Chapelle in the quartier de la Chapelle of the 18th arrondissement of Paris. Its design was the subject of a contentious design competetition. The winning, partially completed design was eventually scrapped in favor of a more modest modernist design.

Located at 48.8915, 2.36014 (Lat. / Lng.), about 1 miles away.
Wikipedia Article
Roman Catholic churches in the 18th arrondissement of Paris, Basilica churches in France, Community of the Chemin Neuf

Located at 48.8913, 2.36 (Lat. / Lng.), about 1 miles away.
Wikipedia Article
Roman Catholic churches in the 18th arrondissement of Paris, Community of the Chemin Neuf

These are some bigger and more relevant cities in the wider vivinity of La Plaine-Saint-Denis.

This place is known by different names. Here the ones we know:
La Plaine, LA PLAINE ST DENIS, La Plaine-Saint-Denis