Paris 02 Bourse in Paris (Île-de-France Region) is a place in France a little north of Paris, the country's capital city.

Current time in Paris 02 Bourse is now 10:45 AM (Sunday). The local timezone is named Europe / Paris with an UTC offset of 2 hours. We know of 8 airports near Paris 02 Bourse, of which 5 are larger airports. The closest airport in France is Paris-Le Bourget Airport in a distance of 8 mi (or 14 km), North-East. Besides the airports, there are other travel options available (check left side).

There are several Unesco world heritage sites nearby. The closest heritage site in France is Paris, Banks of the Seine in a distance of 2 mi (or 4 km), West. If you need a hotel, we compiled a list of available hotels close to the map centre further down the page.

While being here, you might want to pay a visit to some of the following locations: Paris, Saint-Denis, L'Hay-les-Roses, Boulogne-Billancourt and Bobigny. To further explore this place, just scroll down and browse the available info. 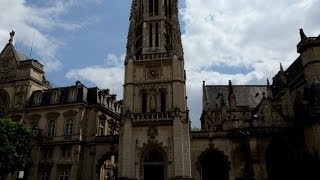 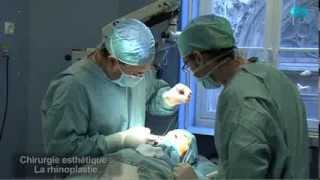 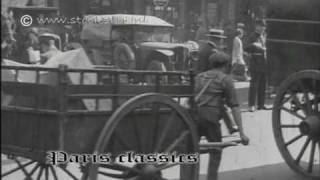 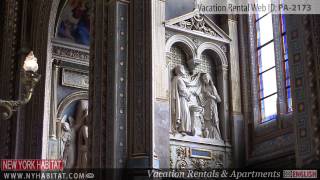 Video Tour of a 2-Bedroom Vacation Rental in Montorgeuil, Paris 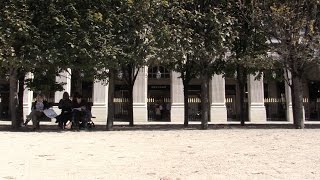 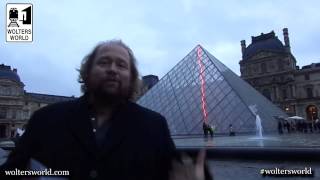 Tips for Visiting the Louvre That Will Help Save Your Sanity

THE LOUVRE IS CLOSED ON TUESDAYS. http://www.woltersworld.com Heading to the Louvre Museum in Paris, France can be an incredible experience. In order for that to happen make sure you ... 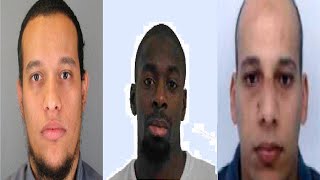 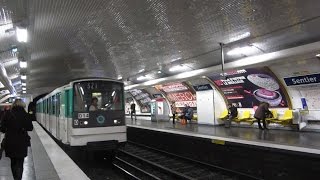 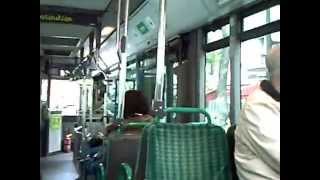 Les Halles is an area of Paris, France, located in the 1st arrondissement, just south of rue Montorgueil. It is named for a large central wholesale marketplace which was demolished in 1971 and replaced with an underground modern shopping precinct, the Forum des Halles, whose open air center area is below street level, like a sunken garden, and contains sculptures, fountains, and mosaics.

Located at 48.8628, 2.34444 (Lat. / Lng.), about 0 miles away.
Wikipedia Article
Districts of Paris, 1st arrondissement of Paris, Shopping districts and streets in France

Bourse is a station on Paris Métro Line 3. It opened on 19 October 1904 as part of the first section of the line opened between Père Lachaise and Villiers. It is named after the nearby Bourse de Paris (stock exchange).

The Banque de France is the central bank of France; it is linked to the European Central Bank (ECB). Its main charge is to implement the interest rate policy of the European System of Central Banks (ESCB). It is headquartered in Paris.

The Paris Bourse (or "Bourse de Paris" in French) is the historical Paris stock exchange, known as Euronext Paris from 2000 onwards. The building, known as the Palais Brongniart, is located in the Place de la Bourse, in the II arrondissement, Paris.

The Church of St Eustace, Paris is a church in the 1st arrondissement of Paris. The present building was built between 1532 and 1632. Situated at the entrance to Paris's ancient markets and the beginning of rue Montorgueil, St Eustace's is considered a masterpiece of late Gothic architecture. The church’s reputation was strong enough of the time for it to be chosen as the location for a young Louis XIV to receive communion.

The Hôtel de Toulouse, former Hôtel de La Vrillière, situated 1 rue de La Vrillière, in the 1st arrondissement of Paris, was built between 1635 and 1640 by François Mansart, for Louis Phélypeaux, seigneur de La Vrillière. Originally, the mansion had a large garden with a formal parterre to the southwest.

The Musée du Barreau de Paris is a museum dedicated to the Paris bar and its lawyers. It is located near the Église Saint-Eustache in the Ier arrondissement at 25 rue du Jour, Paris, France, and open weekends by appointment; admission is free. The museum is located within the vaulted cellars of the 17th century Hotel de la Porte, named for its owner, Antoine de la Porte (1641-1697), fresh fish merchant and mayor of Paris, and restored 1980-1981.

The Musée en Herbe is an art museum for children, located at 21 rue Hérold and also in the Jardin d'Acclimatation, Bois de Boulogne, Paris, France. It is open daily; an admission fee is charged. The museum was established in 1975 by Sylvie Girardet and Claire Merleau-Ponty. It presents a series of art exhibits and workshops for children, based on the works of artists such as Marc Chagall, Pablo Picasso, and Niki de Saint Phalle.

The Galerie Véro-Dodat is a historical covered passage in Paris, France. It is located in the 1st arrondissement, connecting the Rue de Jean-Jacques Rousseau and Rue de Croix-des-Petits-Champs. It was built in 1826.

The Medicis column is a monument in Paris, France. It is in front of the Paris Bourse. It was built in 1575 by Jean Bullant for at the request of Catherine de Medicis.

Located at 48.8625, 2.34278 (Lat. / Lng.), about 0 miles away.
Wikipedia Article
Official historical monuments of France, Buildings and structures completed in 1575, Monumental columns in France, Monuments and memorials in Paris, House of Medici, History of astrology

These are some bigger and more relevant cities in the wider vivinity of Paris 02 Bourse.