Paris 06 Luxembourg in Paris (Île-de-France Region) is located in France a little west of Paris, the country's capital.

Local time in Paris 06 Luxembourg is now 08:45 PM (Thursday). The local timezone is named Europe / Paris with an UTC offset of one hour. We know of 8 airports in the wider vicinity of Paris 06 Luxembourg, of which 5 are larger airports. The closest airport in France is Paris-Orly Airport in a distance of 9 mi (or 14 km), South. Besides the airports, there are other travel options available (check left side).

There are several Unesco world heritage sites nearby. The closest heritage site in France is Paris, Banks of the Seine in a distance of 2 mi (or 3 km), West. If you need a place to sleep, we compiled a list of available hotels close to the map centre further down the page.

Depending on your travel schedule, you might want to pay a visit to some of the following locations: Paris, L'Hay-les-Roses, Boulogne-Billancourt, Saint-Denis and Antony. To further explore this place, just scroll down and browse the available info. 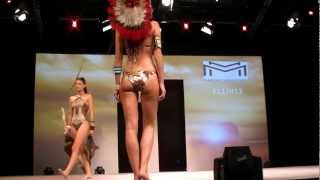 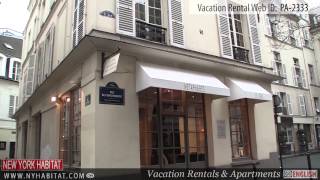 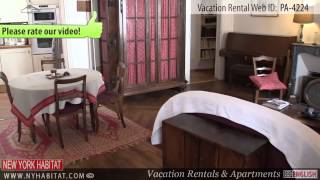 Video Tour of a 1-Bedroom Vacation Rental in Montparnasse, Paris

Hello and welcome to another New York Habitat (www.nyhabitat.com) vacation rental video tour. Today we take you to a classic Paris home with one bedroom in the Montparnasse community of the... 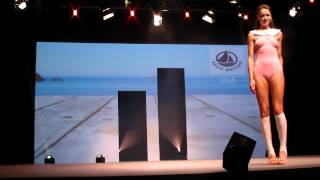 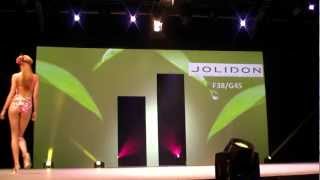 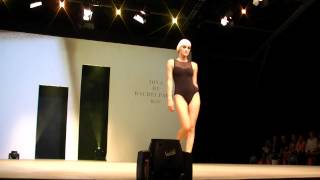 MODE CITY, Paris, the international lingerie and swimwear trade show 2012, presents its second July session. By happening at the start of the season, MODE CITY. Catwalks and hundreds of presenters... 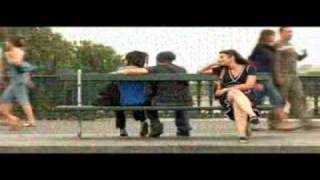 Fun Travel Guide to Paris and it's culture, what to see, what to do in Paris. This Video log will take you traveling around Paris to show you it's fine art and must see monuments and why you... 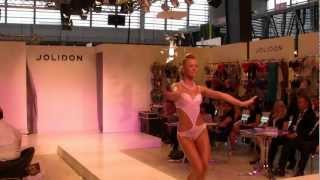 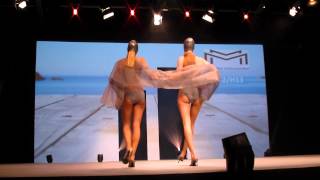 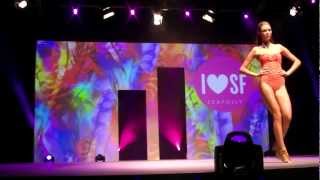 The 6th arrondissement of Paris is one of the 20 arrondissements (administrative districts) of Paris, France. It includes world famous educational institutions such as the École des Beaux-Arts de Paris and the Académie française, the seat of the French Senate as well as a concentration of some of Paris's most famous monuments such as Saint-Germain Abbey and square, St. Sulpice Church and square, the Pont des Arts and the Jardins du Luxembourg.

Saint-Sulpice is a station on line 4 of the Paris Métro in the Left Bank in the 6th arrondissement. The station was opened on 9 January 1910 as part of the connecting section of the line under the Seine between Châtelet and Raspail. It is named after the nearby Saint-Sulpice church, famous for its gnomon. Also nearby are the Luxembourg Palace, the Saint-Germain-des-Prés district and the town hall of the 6th arrondissement.

Rennes is a station on line 12 of the Paris Métro in the 6th arrondissement.

The Institut Catholique de Paris, known in English as the Catholic University of Paris, is a private university located in Paris, France. The institute was founded in 1875, under the name Université Catholique de Paris, by Maurice Le Sage d'Hauteroche d'Hulst. The university offers licentiate, master and doctoral degrees in various faculties. The Faculté de Théologie is a pontifical institution with the canonical authorization to educate men for the Catholic priesthood.

School for Advanced Studies in the Social Sciences

The École des hautes études en sciences sociales (French for "School for Advanced Studies in the Social Sciences"; EHESS) is a leading French institution for research and higher education, a Grand Établissement. Its mission is research and research training in the social sciences, including the relationship these latter maintain with the natural and life sciences. The EHESS is located in central Paris, although some of its research centers and teams are based in Marseille, Lyon and Toulouse.

The Hôtel Lutetia, located at 45 Boulevard Raspail, in the Saint-Germain-des-Prés area of the 6th Arrondissement of Paris, is one of the best-known hotels on the Left Bank. It is noted for its architecture and its historical role during the German occupation of France in World War II. The Lutetia was built in 1910, and is considered one of the first major Art Deco buildings in Paris, even though the heyday of Art Deco did not really begin until the following decade.

The Théâtre du Vieux-Colombier is a theatre located at 21, rue du Vieux-Colombier, in the 6th arrondissement in Paris. It was founded in 1913 by the theatre producer and playwright Jacques Copeau. Today it is one of the three theatres in Paris used by the Comédie-Française.

The Musée Bible et Terre Sainte (Bible and Holy Land Museum), also known as the Musée Biblique (Biblical Museum), is a small museum operated by the Institut Catholique de Paris, and located in the VIe arrondissement at 21, rue d'Assas, Paris, France. It is open Saturday afternoons; admission is free.

Located at 48.8482, 2.3301 (Lat. / Lng.), about 0 miles away.
Wikipedia Article
Museums in Paris, 6th arrondissement of Paris, Museums established in 1969, Archaeology of the Near East, Civilization museums, Archaeological museums in France

The Musée Edouard Branly is a museum dedicated to the work of radio pioneer Edouard Branly (1844-1940). It is located in the 6th arrondissement at the Institut Catholique de Paris-ISEP, 21, rue d'Assas, Paris, France, and open by appointment only. The museum contains the research laboratory and equipment used by Edouard Branly, a physics professor at the Institut Catholique de Paris and inventor of the first widely used radio receiver, the Branly coherer circa 1884-1886.

The American Graduate School of Business and Economics (AGSBE) is one of the schools of the American Graduate School in Paris (AGS). It offers post-graduate programs in business, finance and marketing. The programs are all taught in Paris, France, and accredited in the United States. The campus is located in the 6th arrondissement of Paris, between the Latin Quarter, the Luxembourg garden and the Montparnasse area.

Croix-Rouge was the first terminus (put in service in 1923) of line 10 of the Paris Métro, and is now closed.

The French Press Institute (French: Institut français de presse, commonly referred to as "IFP") is a public institution of research and higher education, which has served as the department for communication and journalism studies at Pantheon-Assas University since 1969. Founded in 1937, the French Press Institute is the oldest and one of the finest French schools in the field of journalism.

These districts belong to Paris 06 Luxembourg.

These are districts that are close by, but belong to a different city than Paris 06 Luxembourg.

These are some bigger and more relevant cities in the wider vivinity of Paris 06 Luxembourg.