The district Les Cent Arpents of in Yvelines (Île-de-France Region) is a subburb located in France about 20 mi west of Paris, the country's capital place.

Being here already, you might want to pay a visit to some of the following locations: Saint-Germain-en-Laye, Rambouillet, Versailles, Mantes-la-Jolie and Pontoise. To further explore this place, just scroll down and browse the available info. 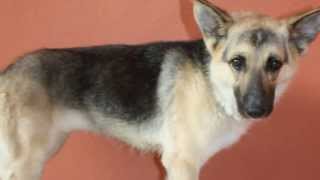 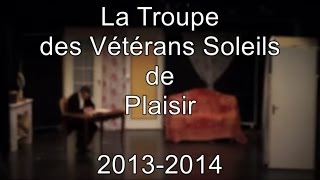 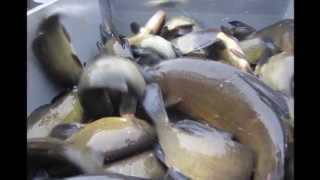 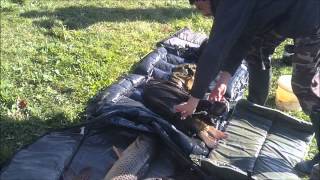 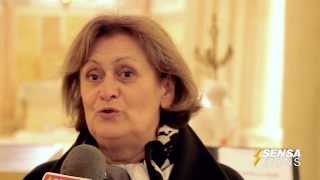 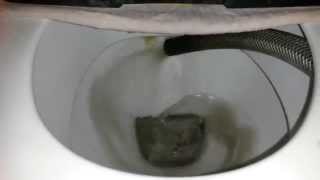 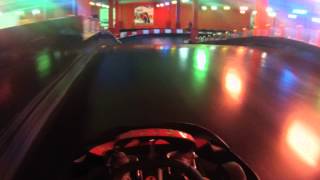 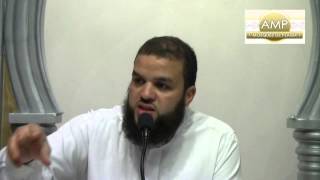 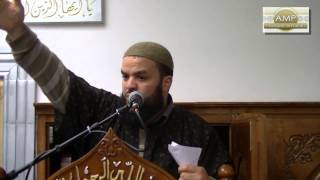 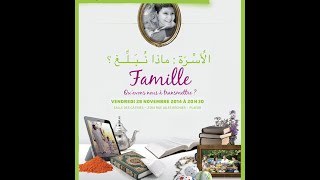 The Château of Thoiry is a 150-hectare castle, zoo and botanical garden that was opened to the public in 1965 in the village of Thoiry, France, with gardens and a zoological park. Located about 30 miles due west of Paris, it is best visited by automobile to take advantage of the drive-through lane. Its popularity has continued to grow -- by 1974, over 280,000 visitors per year were coming to see an assortment of 1,000 wild animals.