Gentilly in Val-de-Marne (Île-de-France Region) with it's 15,939 citizens is a city in France a little south of Paris, the country's capital city.

Local time in Gentilly is now 08:09 PM (Thursday). The local timezone is named Europe / Paris with an UTC offset of one hour. We know of 8 airports in the vicinity of Gentilly, of which 5 are larger airports. The closest airport in France is Paris-Orly Airport in a distance of 6 mi (or 10 km), South. Besides the airports, there are other travel options available (check left side).

There are several Unesco world heritage sites nearby. The closest heritage site in France is Paris, Banks of the Seine in a distance of 4 mi (or 6 km), North-West. Looking for a place to stay? we compiled a list of available hotels close to the map centre further down the page.

When in this area, you might want to pay a visit to some of the following locations: L'Hay-les-Roses, Paris, Antony, Boulogne-Billancourt and Saint-Denis. To further explore this place, just scroll down and browse the available info. 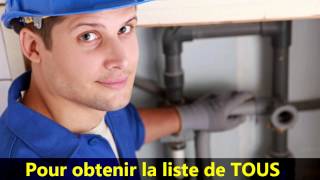 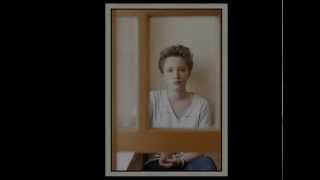 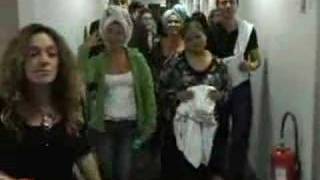 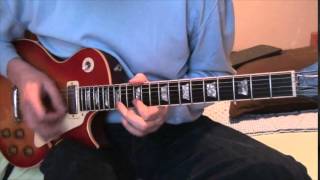 KISS - "Naked City" cover The use of any copyrighted material is used under the guidelines of fair use in title 17 107 of the united states code. Such material remains the copyright of the... 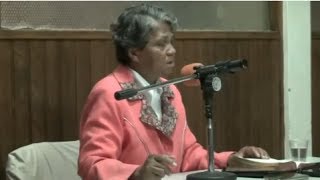 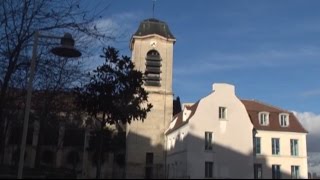 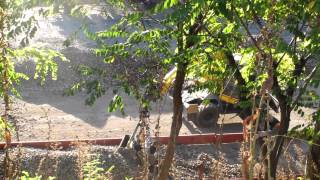 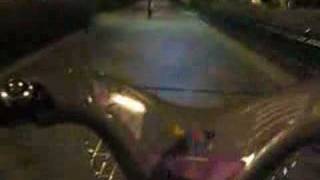 First trip on the Velib public bike scheme in Paris. 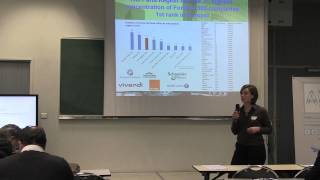 Propulsed by http://fabernovel.com and http://webshell.io Since joining PREDA in 2011, Cécile has been in charge of attracting inward investments for the Paris Region and of fostering technologic...

Télécom ParisTech (also known as ENST or Télécom or École nationale supérieure des télécommunications) is one of the most prestigious and selective grandes écoles in France. Located in Paris, it is also a member of prestigious ParisTech and Institut Telecom. It has established a school named Institut Eurécom in collaboration with EPFL at Sophia-Antipolis.

The École normale supérieure (also known as Normale sup’, Normale, and ENS) is a French grande école (higher education establishment outside the mainstream framework of the public universities system). The ENS was initially conceived during the French Revolution, and it was intended to provide the Republic with a new body of teachers, trained in the critical spirit and secular values of the Enlightenment.

The Bicêtre Hospital is located in Le Kremlin-Bicêtre, which is a commune in the southern suburbs of Paris, France. It lies 4.5 km (2.8 miles) from the center of Paris. The Bicêtre Hospital was originally planned as a military hospital, with construction begun in 1634. With the help of Vincent de Paul, it was finally opened as an orphanage in 1642. It was incorporated into the Hôpital Général in 1656. In 1823, it was called the Hospice de la Vieillesse Hommes.

Located at 48.8095, 2.35511 (Lat. / Lng.), about 1 miles away.
Wikipedia Article, Homepage
1642 establishments in France, Hospitals in Paris, Buildings and structures in Val-de-Marne, Hospitals established in the 17th century, History of psychiatry

Cité Universitaire is a station of the Line B of the Paris Region's express suburban rail system, the RER. It is situated in the 14th arrondissement of Paris. The station serves the Cité Internationale Universitaire de Paris.

André Lurçat (August 27, 1894 - July 11, 1970) was a French modernist architect, landscape architect, furniture designer and city planner, a founding member of CIAM, and active in the rebuilding in French cities after World War II. He was the brother of visual artist Jean Lurçat.

Parc Montsouris is a public park in the 14th arrondissement of Paris, on the rive gauche (left bank of the River Seine. ) The park is fifteen hectares in area, and it is styled as an English garden, a genre popular since the early 19th century. The park was ordained by Napoleon III and Baron Haussmann as part of a plan to add green areas to Paris.

Stade Sebastien Charléty, known simply as Stade Charléty or just Charléty, is a multi-use stadium in the 13th arrondissement of Paris, France. Officially, the current capacity of the stadium is 20,000 people. The stadium opened in 1938 and was designed by French architect Bernard Zehrfuss. It has hosted many matches during various Rugby League World Cups and is the current home of Paris FC who compete in the Championnat National (the third tier of French football).

The Cité Internationale Universitaire de Paris, also known under its abbreviation of CIUP or often as Cité U among Parisians, is a private park and foundation located in Paris, France. Since 1925, it has provided general and public services, including the maintenance of several dozen residences for students and visiting academics in the Île-de-France region, and has been officially recognized as a foundation of public interest since then.

The Paris School of Economics, created on 21 December 2006 in Paris, France, is a French economics department. The EEP combines researchers from several institutions, including Department and Laboratory of Applied and Theoretical Economics Département et Laboratoire d'Economie Théorique et Appliquée, École Normale Supérieure, Paris, France. and INRA. Since October 2007, the department is headed by François Bourguignon.

These are some bigger and more relevant cities in the wider vivinity of Gentilly.

This place is known by different names. Here the ones we know:
Gentilly